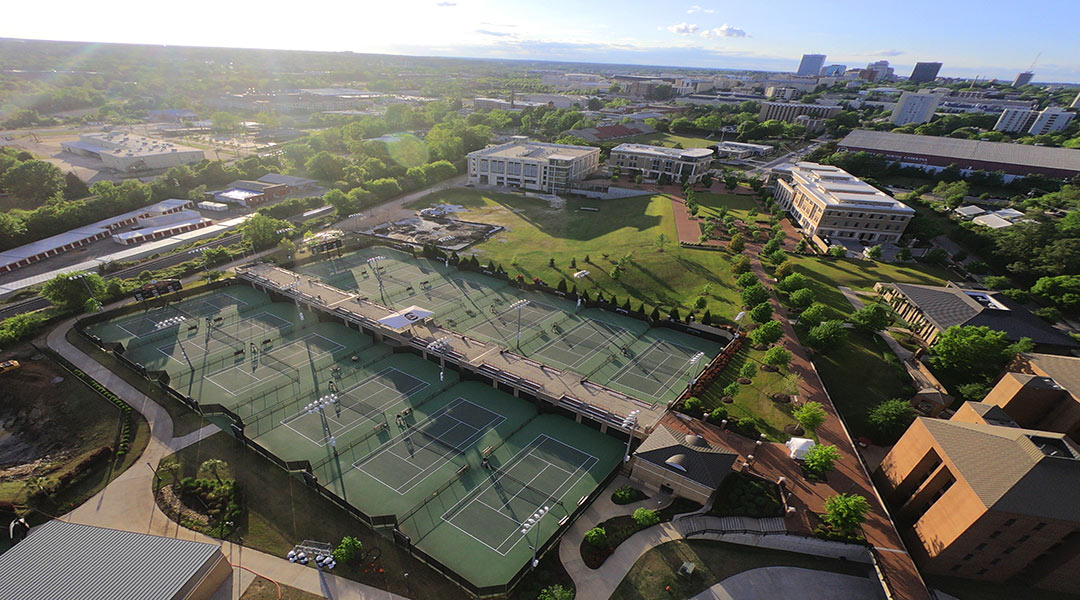 The University of South Carolina’s athletic village is home to the Dodie Anderson Academic Enrichment Center, the Rice Athletics Center, the Carolina Tennis Center and others facilities.

USC’s Athletic Village, home of Carolina tennis, volleyball, softball and track and field has also seen its fair share of improvements and renovations.

The facilities are a key component to drawing interest and commitments from recruits and ensure the athletic departments support of its athletes.

Some of the bigger renovations in the last decade include:

The new $50 million facility includes new state-of-the-art weight and training rooms, a locker room in which every locker is custom made, and separate meeting rooms for each position on the team. Some of the unexpected amenities include the Darius Rucker recording studio, a new recruit lounge and a barbershop.

The 17-acre practice facility behind Gamecock Park is equipped with over 400 yards of hitting space and includes three greens for putting practice.

Home of the 2017 SEC Outdoor Track & Field Championships, the track holds nine lanes, a press box, and a promenade for spectator viewing. The track holds 500 fixed seats but can expand to 2,000. The project cost $10.3 million.

Surrounded by the graphics of Gamecock legends like Jadeveon Clowney, the indoor facility has a full-length turf field and is next to two full-length fields on the outside.

With a maximum capacity of 1,480, Carolina Softball Stadium at Beckham Field has been the epitome of home field advantage. The Gamecocks’ .762 winning percentage since the stadiums grand opening is one of the best in the country. The stadium includes weight and training rooms, three batting cages and a customized locker room.

The Tennis center includes 12 full service courts and new state-of-the-art locker rooms for both the men’s and women’s teams.

The $8.5 million project is the information center for athletes.

Providing academic assistance to all USC athletes, the Dodie contains a lobby/academic hall of fame, a full-service kitchen and dining room, computer labs and tutor rooms.

Home of Gamecock baseball, Founders Park includes Crews Weight Room, a player lounge, batting cages, and a new VIP entrance that honors the 2010 and 2011 National Championship teams. The stadium holds 8,242 fans and the Gamecocks hold a .813 winning percentage at home since the stadium opened.

Newer projects are already in the works, including renovations to Williams-Brice Stadium. The university is looking to add new premium access opportunities for fans that will allow for a better game experience. The University is also renovating the Floyd Building on the North Side of the stadium according to athletic director Ray Tanner. 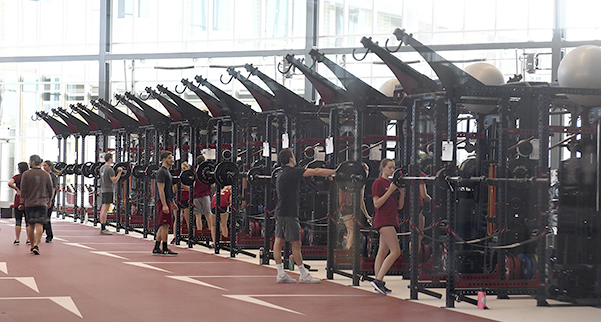 The 33,000 square foot weight room in the brand new football facility is home to state-of-the-art equipment. 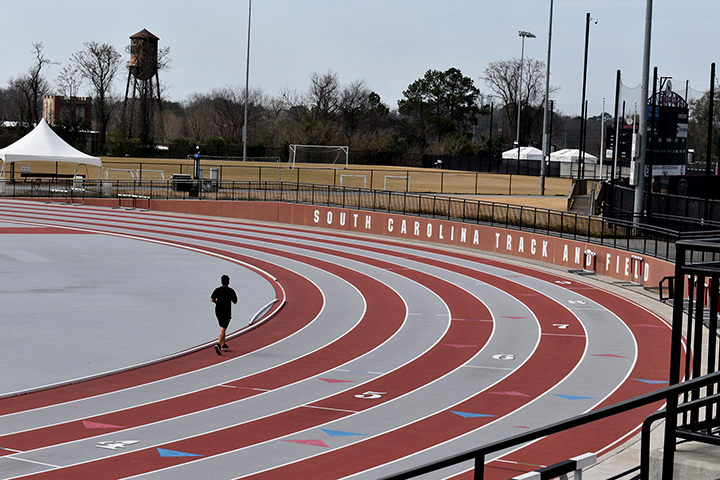 The Sheila and Morris Cregger Track cost $10.3 million and was completed in 2016. A year later, it was the host site for the 2017 SEC Outdoor Track & Field Chamionships. 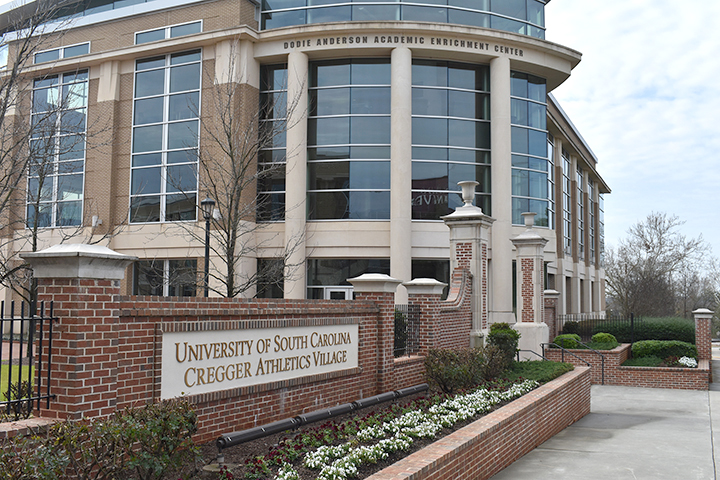 “The Dodie” is located at the entrance of the athletics village. Here, student-athletes can have a meal, meet with tutors or just hang out.