Bull Street is getting a makeover 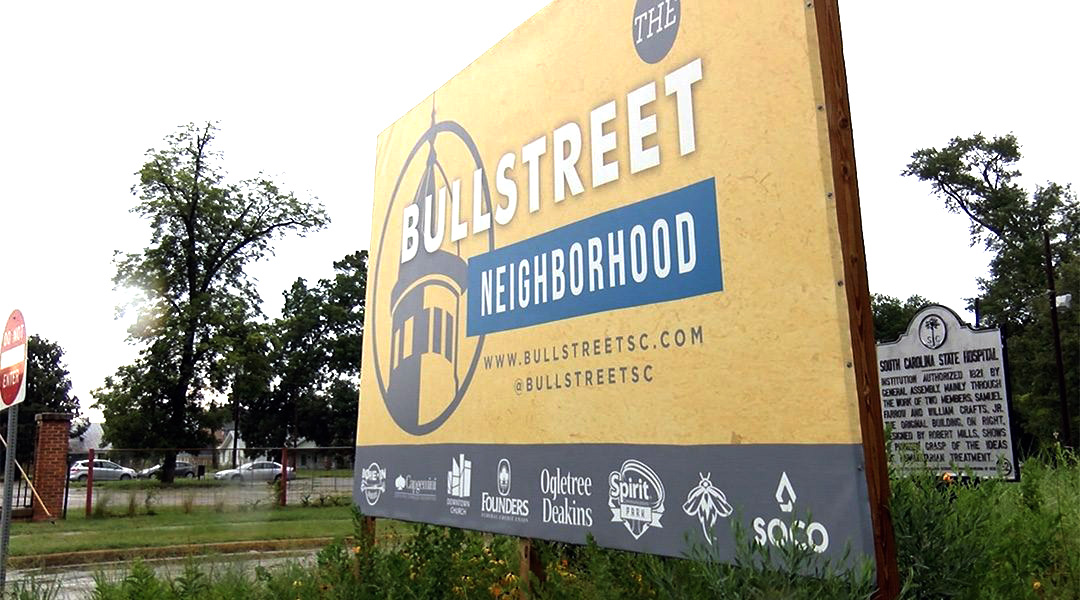 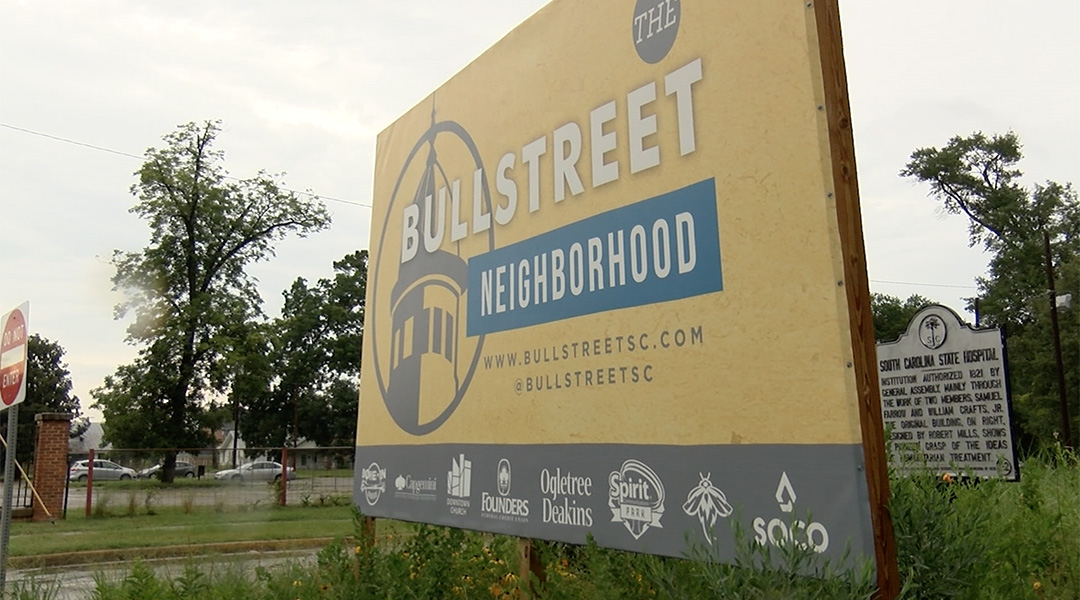 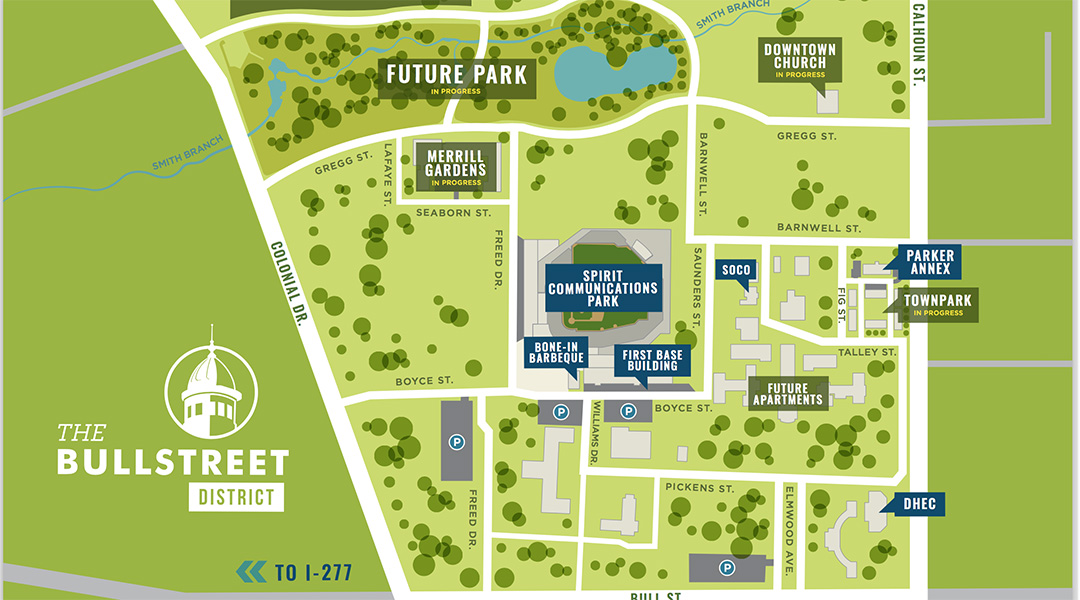 What some think is a collective group of creepy old buildings is destined to be an urban mecca for Columbia residents.

The Bull Street Complex was once home to South Carolina’s first hospital for the mentally ill back in the 1850’s and was since abandoned almost 20 years ago.

In 2008, negotiations began to find something to do with this property that sits at 181 acres. In the Spring of 2013, a development agreement was signed with the City of Columbia and Hughes Development Corporation, a South Carolina known developer. Development work began in April of 2014.

With a project of this size, the developer originally estimated that it would take 20 years to complete.

“Ideally it’s faster but the one thing we’ve always said from the beginning is we’re in this for 20 years so we’re in this for the long hall, and we don’t want to sacrifice quality for time,” Robert Hughes, president of the master developer said. “The decisions we make today, where we lay the next road is going to be there for hopefully 200 years.”

So far, the project has established Spirit Communications Park a $37 million minor league baseball stadium, home of the Columbia Fireflies, that won 2016 Ballpark of the Year. Neighboring this facility is the largest private office building in downtown Columbia since 2009 called the First Base Building.

Central Carolina Community Foundation will call this building home the beginning of next year. Vice president of finance and administration, Kevin Patten, said that the group’s lease is up at their current residence at the end of this year and they were looking for new places to establish their business.

“We’re all excited to be a part of something as exciting and as large as the Bull Street complex here in Columbia. We think it’s going to be a long term really positive for the Columbia area so we’re excited to be kind of in on the ground floor,” Patten said.

The first restaurant on the grounds, Bone-In BBQ, had its ribbon cutting grand opening at the end of July. The once food truck now has a brick and mortar restaurant in the renovated Ensor Building that once was home to a morgue.

Columbia Mayor Steve Benjamin is impressed with the use of these buildings “The adaptive reuse of historic structure. Four so far… this one you may know was a former morgue. So creative adaptive reuse,” he said.

The historic bakery on the grounds has also been reused and turned into office spaces for the company SOCO. Tenants rent out a desk space for their various companies and share the building making it a coworking/creative community that is also available for event space.

Underway are 28 townhomes with rooftop terraces that have a view of the Fireflies outfield. These are estimated to sell for $300-$400 thousand.

Something different underway is a 20-acre park that is to be completed in two phases. Phase one, which includes walking trails, 2,000 feet of the natural Smith Branch Creek and multiple ponds, is set to be concluded by the end of 2018. The developer will see how the community utilizes phase one to determine what they will include in phase two.

The old Central Energy Facility is also being renovated for Downtown Church’s new home. This will be the fourth building on the property to be preserved of the set nine.

Senior family living units are also on the way on the complex. Merrill Gardens senior living is in the works on the grounds. Retail Department Chair Dr. Mark Rosenbaum says that these residents will most likely spend the most money and make the complex prosperous.

“When people hear the word ‘senior,’ right away we think retirees, we think people just sitting around playing cards,” Rosenbaum said. “What we have to understand is that the baby boomers are the richest segment of Americans that ever existed. We have to look at the senior citizens as being an economically powerful segment.”

Rosembaum said in order for these new things to work, there has to be a sense of community. “It’s going to be making sure that the Bull Street Project has the appropriate mix,” he said. “A mix of outlets that create a community. Which means we need not just apparel, it has to be grocery, it has to be residential, it has to be fitness, it has to be maybe yoga. There have to be things for people to do.”

On top of all of these things, the University of South Carolina Health Science Campus is planning to use 16 acres of the property for a new medical school among other uses.