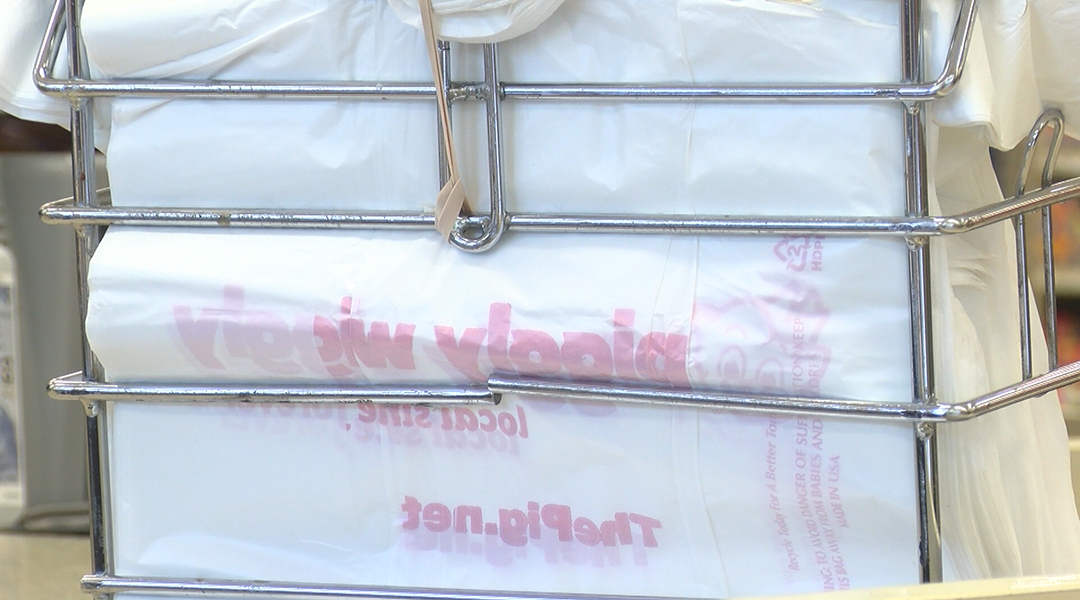 Richland County is one step closer to banning plastic bags. 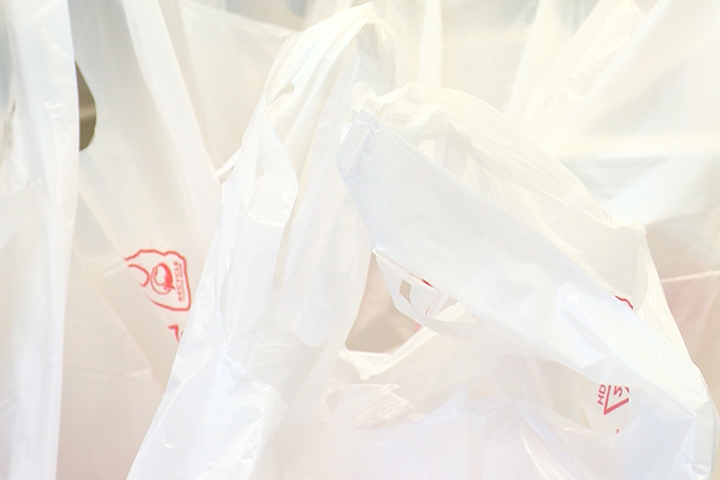 The proposed ban on plastic in Richland County seeks to reduce waste and protect the environment.

“When we talk about plastic bags, it’s something that is not bio-degradable and for years it’s just there sitting and it’s hurting animals, wild life, and the environment. Someone needs to do something to limit the amount of plastic that is being produced and used,” said Jackson, Richland County councilman.

Richland would become the first inland county in the state to pass the ban.

“Well I think it should happen. I mean I always get paper or I bring my own bag. I think plastic is terrible for the environment and I don’t think stores should be able to use them,” said Clare Morrison, who supports the ban.

Not everyone is sold on the idea of banning plastic bags.

If Richland County is successful, it would only apply to the county, not stores in the City of Columbia. It also will not be the first county in the state to do so. Beaufort County and its municipalities have already passed a ban that will go into effect in November. Folly Beach, Mount Pleasant, and a few other coastal towns have similar bans in effect.