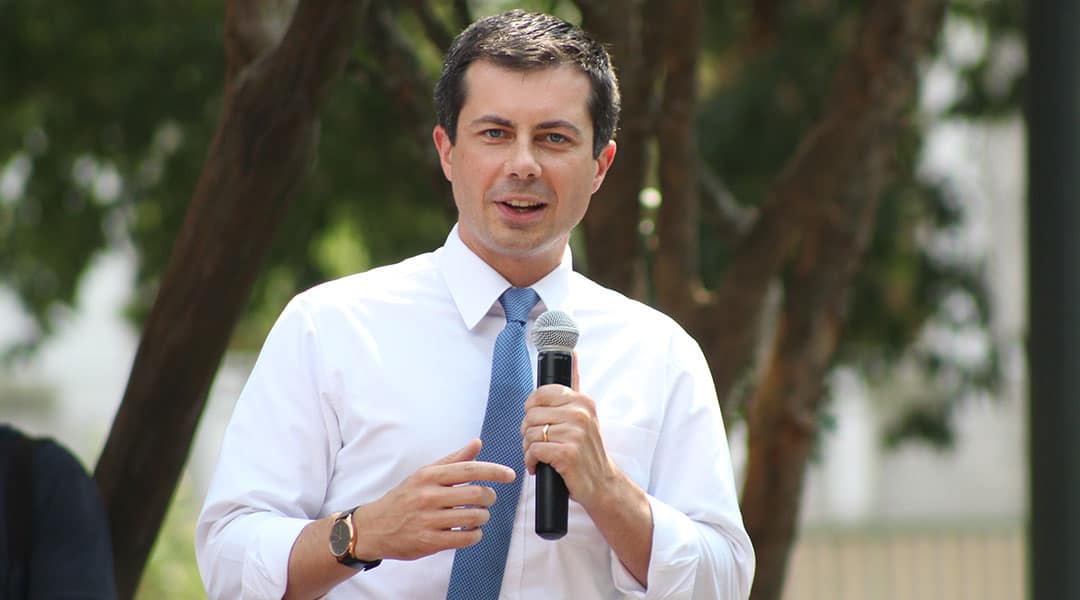 “Should America be an isolationist country or should it be the world’s police?”

Democratic presidential candidate Pete Buttigieg pulled that question out of a fishbowl Tuesday at a campaign stop at the University of South Carolina in Columbia. His supporters were eager to hear his take on foreign policy.

“Definitely have not paid much attention to his foreign policy, but I’m encouraged to listen to it,” said Mazen “Maz” Cotran II, a third-year marketing student. “I do know he is a veteran, and I do know he is for America.”

As with many other progressive candidates, Buttigieg, the mayor of South Bend, Indiana, is for a public healthcare option, wants radical action on climate change, and wants assault weapons off of America’s streets. However, as a veteran, his foreign policy plan is distinctly underdeveloped, occupying only four sentences on his website.

Buried in Buttigieg’s website, the mayor’s foreign policy promises to “put an end to endless war and focus on how best to use America’s strengths to address future threats,” but remains unclear on specific challenges, like removing troops from Afghanistan or how to deal with China.

One challenge in the Middle East that captured headlines this week is the escalating tensions between Saudi Arabia and Iran, which have grown out of both country’s involvement in the Yemeni civil war. If war breaks out, the U.S. could get involved due to the U.S. relationship with Saudi Arabia and the possible threat to global oil infrastructure.

This kind of crisis Buttigieg would have to face if he makes to to the White House.

Buttigieg arrived in Columbia around 2 p.m. on Tuesday, first meeting with College Democrats and local party leaders before addressing a larger crowd at UofSC’sRussell House patio. Some of the mayor’s more ardent supporters waited over two hours in the 90-degree heat at the patio to see their favorite candidate.

Elenor Davis, who brought her dog Tycho to the patio with a sign that said “Pooches for Pete 2020” taped to his side, said Buttigieg’s environmental plan is what draws her to him.

Buttigieg clarified his foreign policy position during his visit to campus. The candidate responded to the fishbowl question by stating that America needs to rethink how it wages war in the future and avoid both isolationism and global policing.

“The United States is in a position to be a force for peace, especially in the Yemen conflict,” Buttigieg said. “This is always going to be a challenging and unstable region, but that’s exactly why US leadership is needed.” 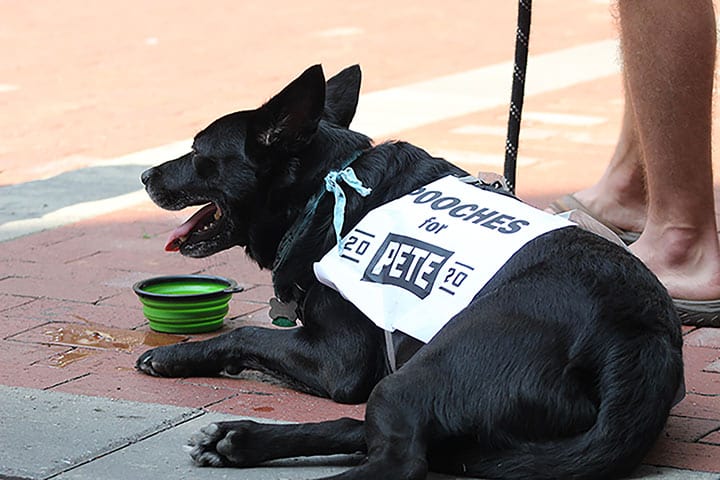 Elenor Davis brought her dog Tycho to Buttigieg’s UofSC campaign rally. Davis, a doctorate student who researches how small businesses are affected by climate change, says the mayor’s environmental policy is one reason why she supports him. 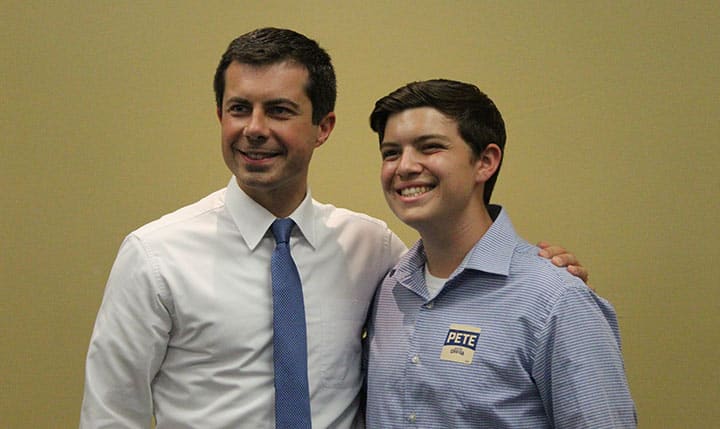 “Pete is great,” said Hayden Shipley, a first-year business student who met the South Bend mayor on Tuesday at a UofSC campaign function. 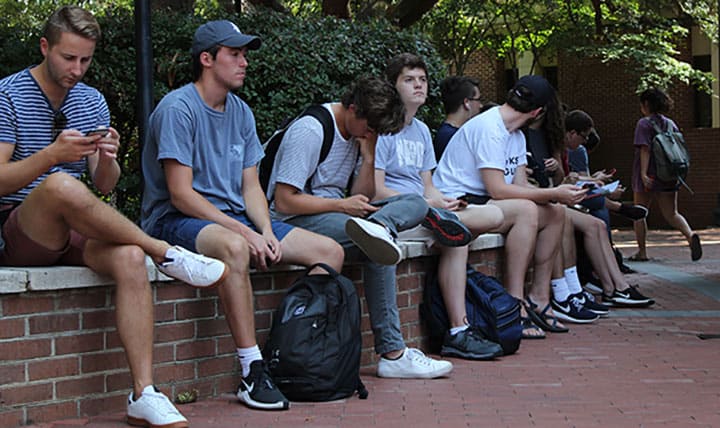 Some supporters of Democratic candidate Buttigieg waited in the heat for over two hours before he appeared at the Russell House patio. The Buttigieg campaign handed out water bottles before and during Buttigieg’s speech. 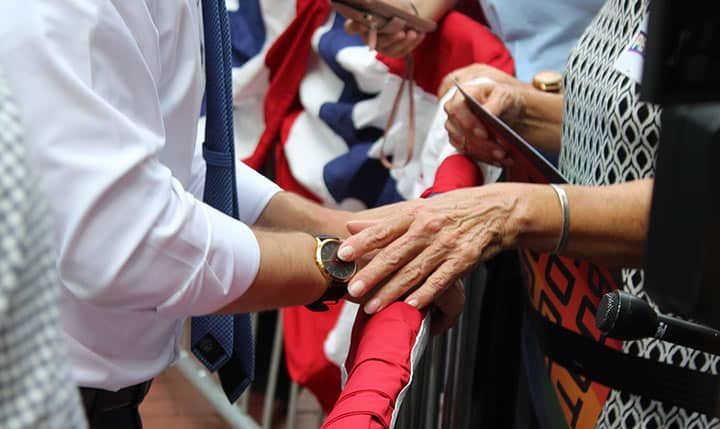 Buttigieg visited with dozens of his supporters after his speech, posing for selfies and taking questions regarding his policies. 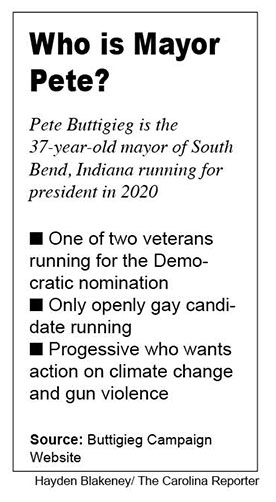