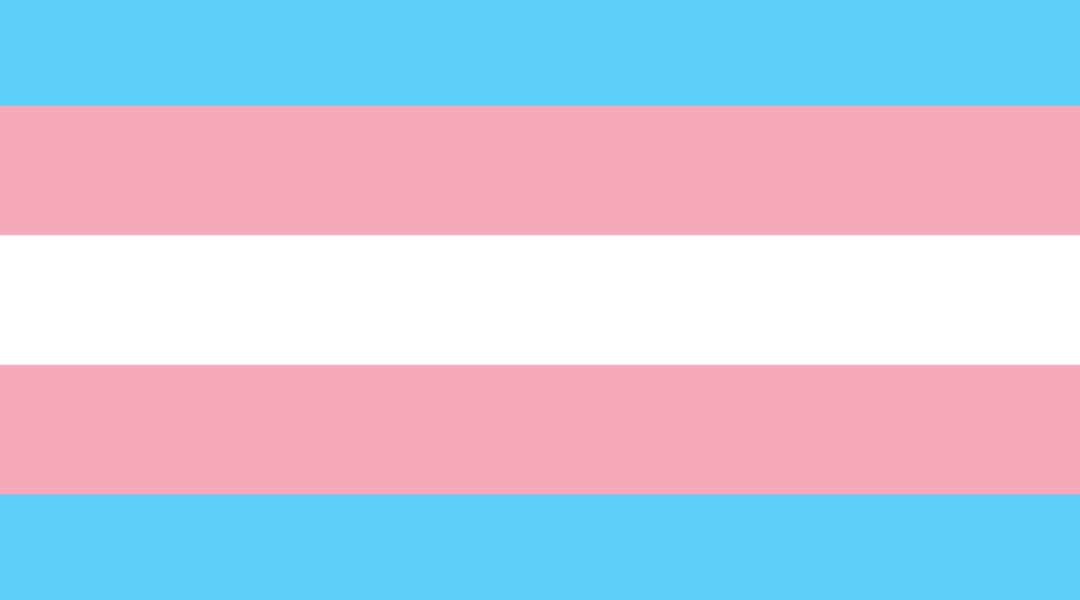 Trans Remembrance Day is celebrated every Nov. 20 following Trans Awareness Week. The day was celebrated on the UofSC Russell House patio with music, poetry and a vigil for trans lives lost in the past year.

Students at the University of South Carolina remembered the lives of 300 transgender people killed around the globe at the conclusion of Transgender Day of Remembrance Wednesday.

Trans Remembrance Day is celebrated all over the world with vigils, poetry and readings of the names of trans-identifying people killed that year. The remembrance day, which celebrates the lives of individuals who were killed for identifying as a different gender than what they were assigned at birth, turns 20 in 2019.

Rev. Tiffany Adams started the ceremony with a reverent word of prayer.

Matthew Ward, a 20-year-old English student at UofSC and social media chair for the Trans Student Alliance on campus, spoke about the effort put into the event.

“A lot of people helped organize this event,” Ward said. “We got the Harriet Hancock Center, OMSA [Office of Multicultural Student Affairs] helped, the Trans Student Alliance kind of helped with the organization.”

Ward participated in the event by reading an excerpt of the poem “What it’s Like to be Transgender” before the crowd.

“I asked Jesus to fix me, and when he did not answer I befriended silence in the hopes that my sin would burn,” Ward read.

The ceremony was punctuated by musical selections from the Midlands Men’s Chorus and a string quartet comprised of Isabel Ong, Kai-Yi Zhang, Calvin Green and Tian Sanchez.

“I can feel my soul ascending,” the chorus sang.

Although the event is focused on trans issues, that did not stop other members of the LGBTQ+ community from showing support.

Nick Boney, a 29-year-old non-binary person who identifies as queer, attended the ceremony out of solidarity.

“I want to pay respects to those who have been unjustly murdered and to appreciate their lives,” Boney said. “I definitely have a connection to the trans community as well as many trans friends. I think it’s important to have events like this on campus and, as a queer person, to attend them.”

One of the final components of the ceremony was a vigil for trans victims of violence.

The quartet played softly as the names of the trans victims of violence were listed on a screen before the silent crowd. The names, listed alphabetically by country, represented the over 300 trans lives lost since the last vigil. Many of the names were listed as “unknown.”

The event comes only months after two trans women were killed in South Carolina in two weeks last summer.

Denali Berrie Stuckley, a black trans woman from Charleston, South Carolina, was shot and killed in North Charleston in late July, 2019. A suspect, Dominick Archield, later turned himself in for the shooting after he fired upon Stuckley without provocation. Although he is facing a murder and weapon charge, Archield has not been charged with a hate crime.

Both Stuckley and Doe were honored in during the vigil with their own dedicated slides in celebration of their lives.

Adams appeared emotional as she returned to the stage to deliver the final reflection after the vigil.

“Every year, we pray for the day that this gathering is no longer necessary, but until that day comes, we will always remember, we will always acknowledge the lives of those whose time was cut short,” Adams said. “Even as we watched all of the names, I just pictured doves flying up into the heavens.”