S.C. anglers should be on lookout for invasive species 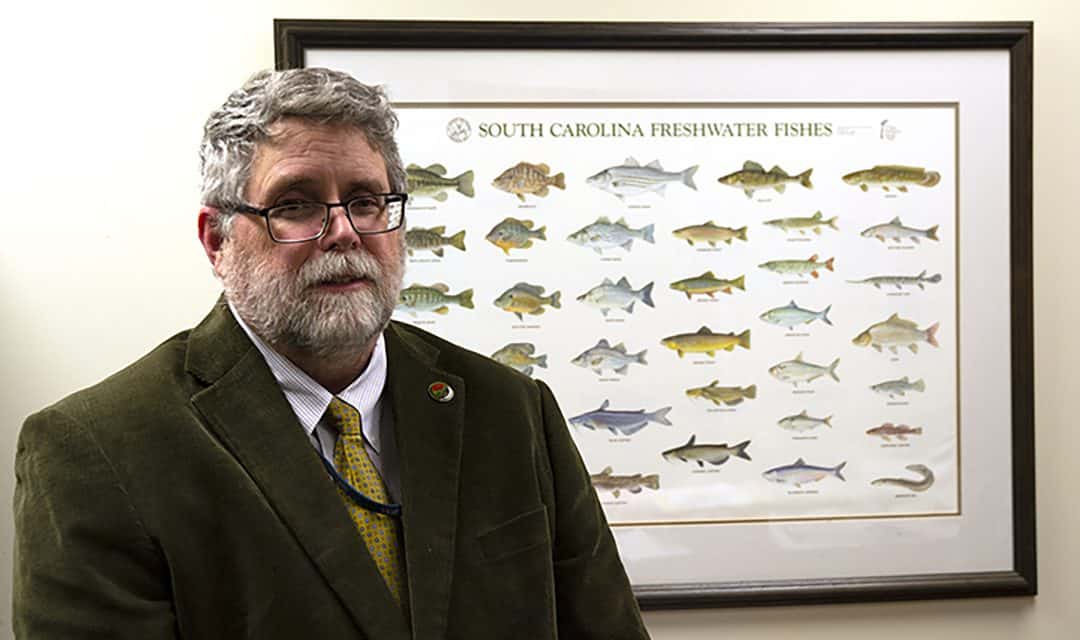 Ross Self, chief of fisheries at South Carolina Department of Natural Resources, said he believes that snakeheads came to the United States in the fish trade. It is considered a tasty fish dish in Asian cultures.

If the invasive Northern snakehead fish species found its way to the Palmetto state, it would be catastrophic for South Carolina lakes, David Lucas, a spokesman for the South Carolina Department of Natural Resources.

The SCDNR issued an advisory late last month after a Northern snakehead was caught in Georgia, urging South Carolina anglers to kill the fish immediately and freeze it for DNR inspection.  Officials said fishermen should be on the look out for the fish because of their voracious nature in killing off other species.

“The consequences would be so bad, so troublesome to other freshwater fish species because snakeheads are a very invasive species that can wipe out other types of fish living in lakes and rivers,” Lucas said Monday.

Both fish have toothed jaws.

Snakeheads are a bimodal breathing fish because of their lung-like labyrinth organ near their gills. Snakeheads can store atmospheric oxygen in this organ and draw oxygen from the organ as it swims. The fish also uses its ability to breath air to wriggle across land to other bodies of water. Snakeheads can live out of water for several days.

The first established U.S. population of snakeheads was found in a pond in Crofton, Maryland. In response, the snakeheads were exterminated and assigned injurious wildlife status under the Federal Lacey Act. In addition to the snakehead population found in Maryland, the species has been found in 14 other states.

In October, the Georgia Department of Natural Resources reported that a fisherman caught a northern snakehead in a Gwinnett County pond.

Ross Self, chief of fisheries at SCDNR, said that the last time he talked to the Georgia DNR officials who said they had caught between 16 and 18 specimens from the pond in Gwinnett County.

After North Carolina and Georgia reported the presence of Northern snakeheads, the SCDNR was put on high alert.

In an Tuesday interview, Self said that after snakeheads were named a prohibited species in South Carolina, one state resident turned in a snakehead from his home aquarium in Lake City, South Carolina.

“It had eaten everything in the aquarium. So, the guy was ready to get rid of it. But that snakehead from that aquarium in Lake City is the only documented fish from South Carolina and that’s still in my freezer.”

Self said that snakeheads are a favorite dish in some cultures, which is one of the ways that he believes the fish entered the U.S. Anglers have found the snakehead in the Potomac River near the nation’s capital, prompting The Washington Post to do a taste test in 2015.

“I think they probably came in through some effort to grow them for food fish or illegally, through the aquarium trade.”

Self said he doesn’t think a presence of snakeheads pose a huge threat to South Carolina lakes and rivers because their population would not expand like Asian carp have in the Mississippi River.

“I don’t think it would be devastating but they would definitely have an impact and change the community structure if they became established.”

Self said South Carolinians should be on the lookout and report snakeheads if any are caught, but their main concern is keeping out Asian carp, is a gray or silver fish that can grow up to four feet long and up to 100 pounds.

“We’re constantly alert to two of the Asian carp expansion. You know, we don’t want to get Asian carp in here and get established because, they can significantly change the makeup of the fish communities.”

The SCDNR said if anglers catch what they think is a snakehead to take photographs and note where the fish was caught. Report the catch or sighting to SCDNR at 1-800-922-5431. 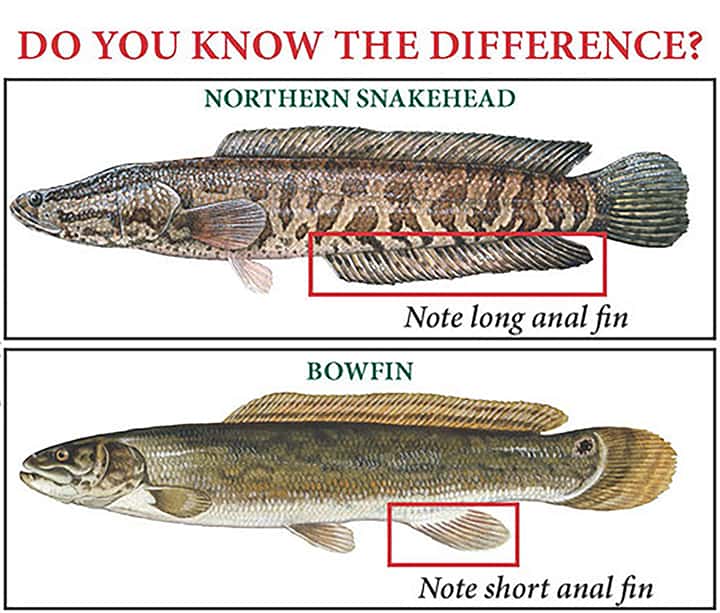 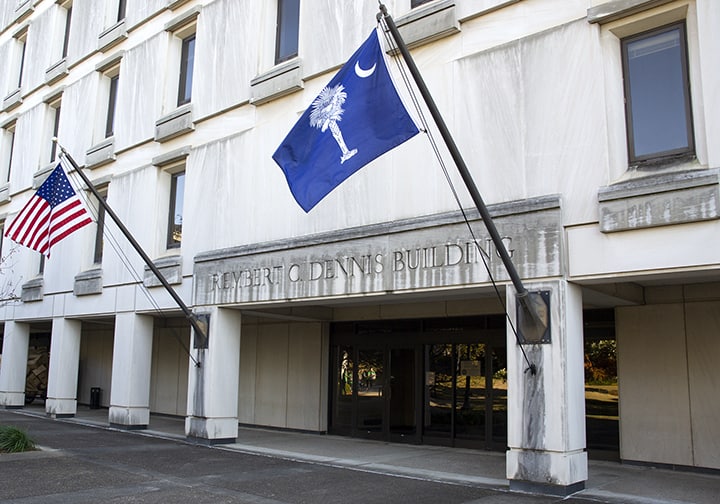 The SCDNR Wildlife and Freshwater Fisheries Division is located in the Rembert Dennis Building on Assembly Street.