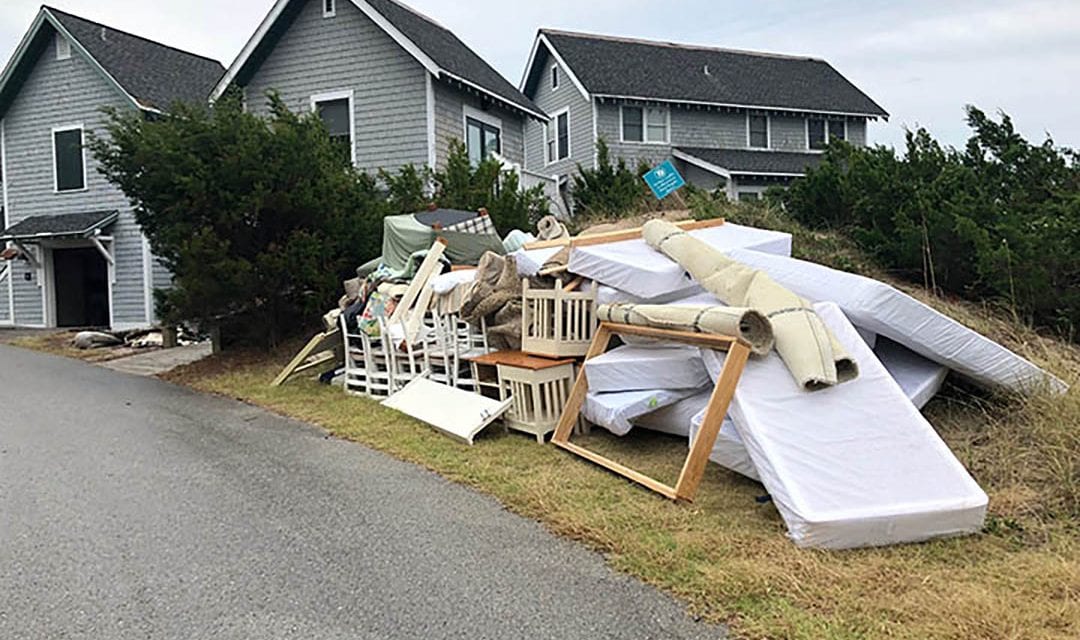 Household debris from Hurricane Florence is placed outside a house for pick up. Many residents found that while their homes were fine structurally, they had significant amounts of mold and moisture.

BALD HEAD ISLAND, N.C. –  In a small remote community located about 30 miles south of Wilmington, many residents are still feeling the effects of Hurricane Florence weeks after the hurricane’s landfall.

“It’s kind of hard to see it right now. I feel like we’re just all hurting, even the vegetation, because there’s just debris everywhere,” said Betsi Stephen, a town council member and longtime resident. She expected about 90% of the homes suffered significant damage from the heavy rains.

Hurricane Florence slammed into the North Carolina coast Sept. 12, as a category 2 hurricane, spawning massive flooding that extended into Virginia and South Carolina. Bald Head Island, like many coastal communities, was under a mandatory evacuation order.

Stephen evacuated the island on Sept. 11, and returned home about two weeks later to a damaged home and an island that resembled a war zone. Bald Head Island is part of Smith Island and is located at the mouth of the Cape Fear River.

In all of Stephen’s 22 years of residency in the area, she said that she has never witnessed a hurricane as bad as Florence.

Because the town of Bald Head is located on an island, cleaning up the massive amounts of both household and vegetative debris presented some other unusual obstacles. The windy roads of the island are proving hard for FEMA trucks to navigate, and the removal of debris is becoming an issue as more people clear out their homes.

Claude Pope, owner of the Maritime Market on Bald Head Island, knew that he wanted to help after seeing the destruction of Hurricane Florence. The only islander with a working diesel generator, he set about preparing daily meals for first responders and those who stayed on the island during the hurricane.

Clean up of debris is expected to take months, while complete recovery from Hurricane Florence is expected to take years for the community. However, the overwhelming sense of community and support is clearly evident in the town, and residents said they hope to be back to their normal routines soon. 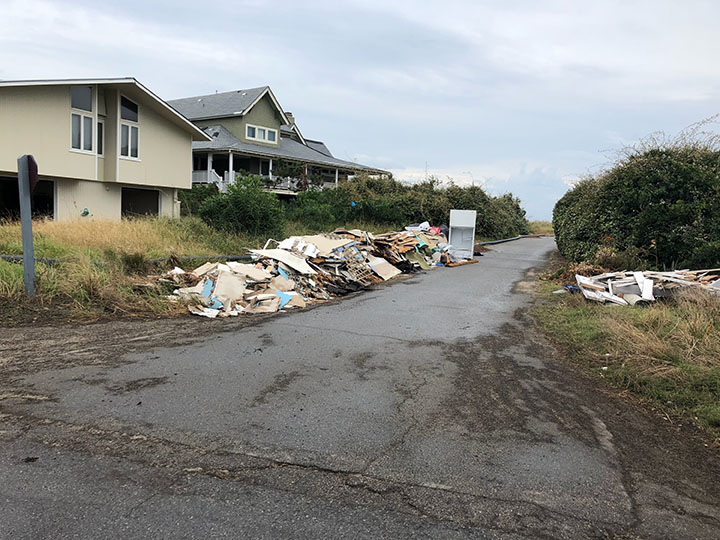 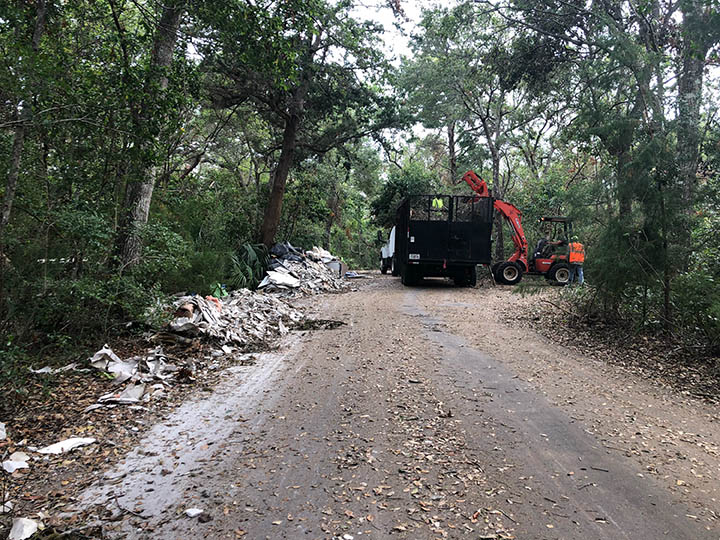 Employees from the Federal Emergency Management Agency work to clean up vegetative debris. 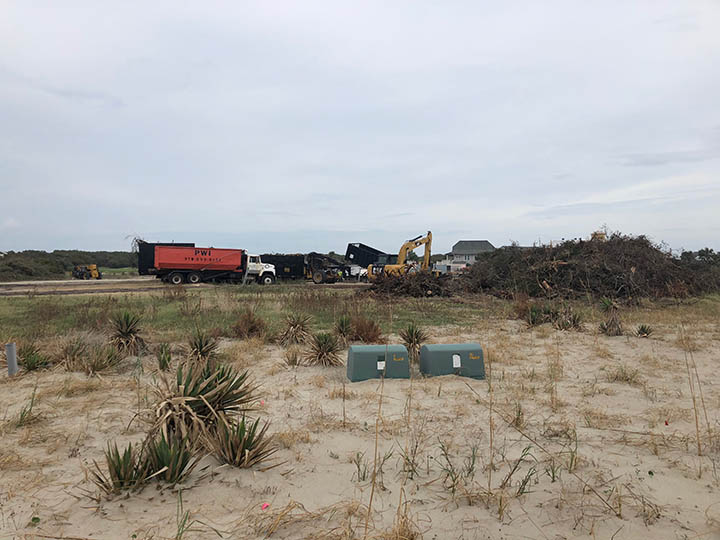 FEMA trucks sit next to one of the central large debris piles for the island. 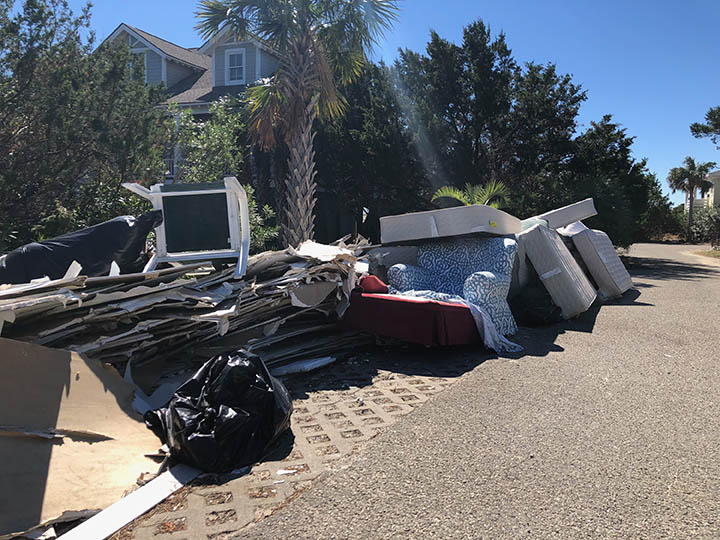 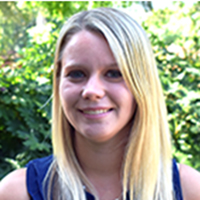 Katherine Arata is a senior broadcast journalism major from Fayetteville, North Carolina. Arata developed her passion for storytelling and love of adventure from a young age after growing up as a military brat with a nomadic lifestyle. Her ultimate goal is to manage media for nonprofits, but she also enjoys investigative reporting, as well as shooting and producing compelling news stories.