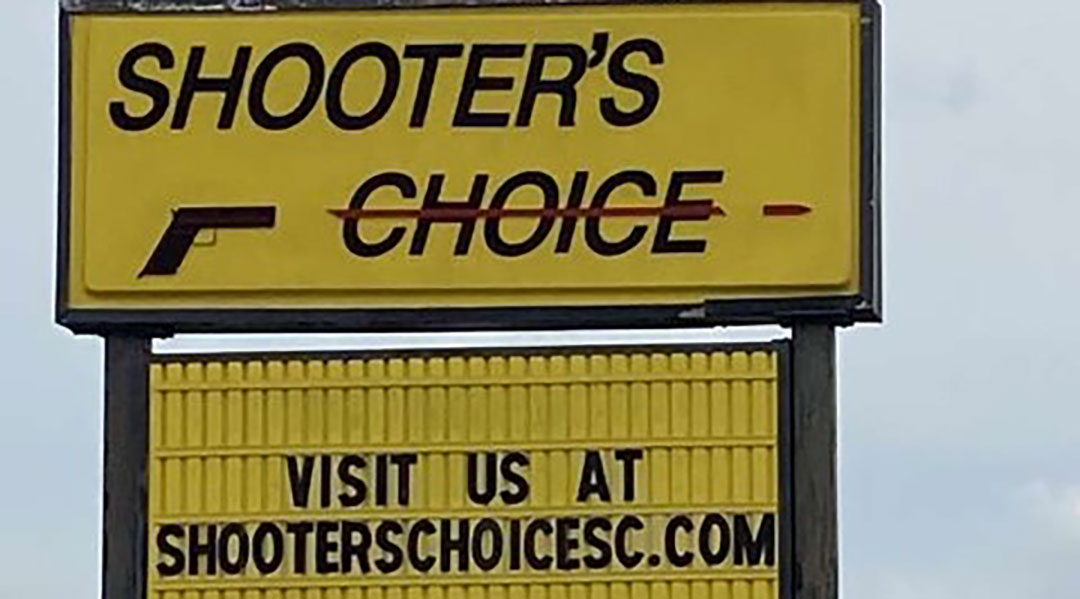 A key piece of gun-control legislation rooted in the 2015 massacre of nine Black parishioners at a historic Charleston church has passed the U.S. House of Representatives. It is making its way to the Senate floor, where it may face more difficult scrutiny.

S.C. Rep. James C. Clyburn has been fighting to expand the waiting period and require background checks to purchase firearms to close the so-called “Charleston loophole.”

“This legislation is needed to keep weapons out of the hands of those who should not have them and save lives,” Clyburn said on the floor of the House.

On June 17, 2015, Dylann Roof traveled to the historic Emanuel AME church in Charleston and gunned down nine churchgoers. He purchased the .45 caliber handgun in West Columbia at the end of the federal three-day waiting period but before his FBI background check could be completed.

A drug possession record should have made Roof ineligible to purchase the weapon, but due to a clerical error, that drug conviction was not available in the FBI database.

Also, officials from the Lexington County prosecutor’s office where Roof was charged never responded. Therefore, he returned to a West Columbia gun store, Shooter’s Choice, and purchased the gun without restriction.

Roof was eventually convicted of all 33 hate crimes and became the first person to be sentenced to death for a federal hate crime.

The law currently states that citizens may purchase commercial firearms after a three-day waiting period upon the initial sale while the standard FBI background check is underway. Representatives like Clyburn want to reform the law as the frequency of mass shootings has increased around the United States.

The Enhanced Background Checks Act, also known as the “Charleston loophole,” seeks to extend background checks when buying a firearm, especially for those with a criminal history.

The bill was first introduced about five years ago but continues to see opposition from Republicans. There were 217 yeas from the Democrats, 208 nays from Republicans, with two yeas from GOP Reps. Fitzpatrick and Smith, from Pennsylvania and New Jersey, respectively.

The bill would extend the waiting period from three to 10 days. This would give the FBI more time to complete the background check.

S.C. Rep. Joe Wilson, a Republican from South Carolina, voted against the legislation. He believes there are better ways to reform gun control.

“As a strong defender of our Second Amendment, I am grateful to co-sponsor fellow South Carolina Congressman Tim Rice’s bill, HR 1518. Criminals should not be able to buy guns, and there are common-sense ways to make sure America’s background check system is effective by cross-referencing existing records,” Wilson said.

This improved system could then search the federal data exchange database when conducting criminal background checks. Currently, Rice has 26 co-sponsors, with 22 Republicans and four Democrat representatives backing the legislation.

“I opposed HR 1446 because the issue isn’t a lack of time, it’s a lack of information that is available to the FBI. HR 1518 fixes this by giving the FBI full access to search the National data exchange database,” Wilson said.

The “Charleston loophole” bill is close to Clyburn. His friend was late state Sen. Clementa Pinckney, one of the nine churchgoers killed in the Emanuel 9 shooting. Clyburn also has support from President Biden in moving forward with the legislation.

“Enacting common-sense gun control measures is a priority for President Biden and this Democratic Congress, and this legislation is a good first step,” Clyburn said. 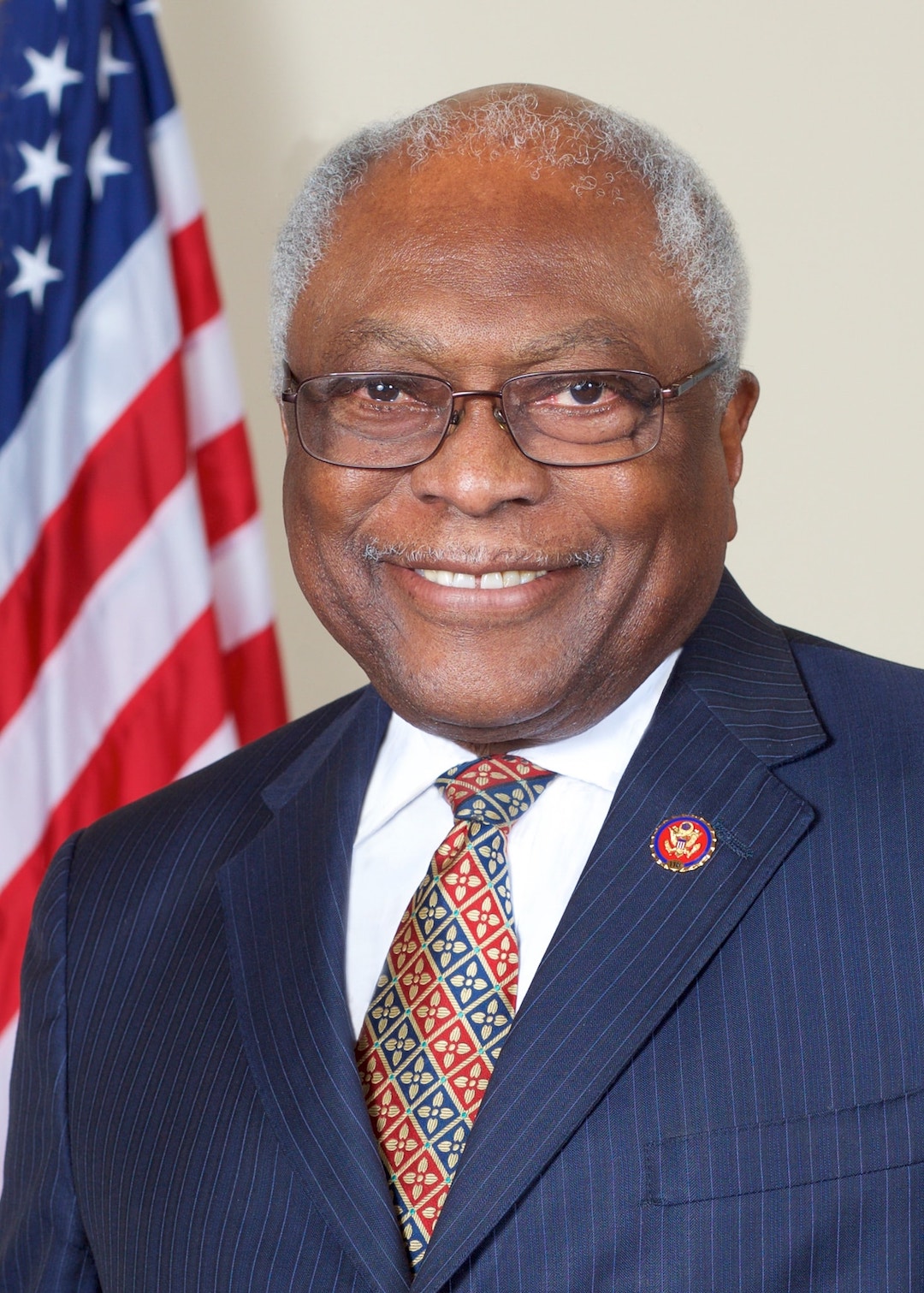 Rep. Clyburn has tried to pass this legislation since 2015 with constant opposition from his Republican counterparts.

Photos by office of Rep. Clyburn. 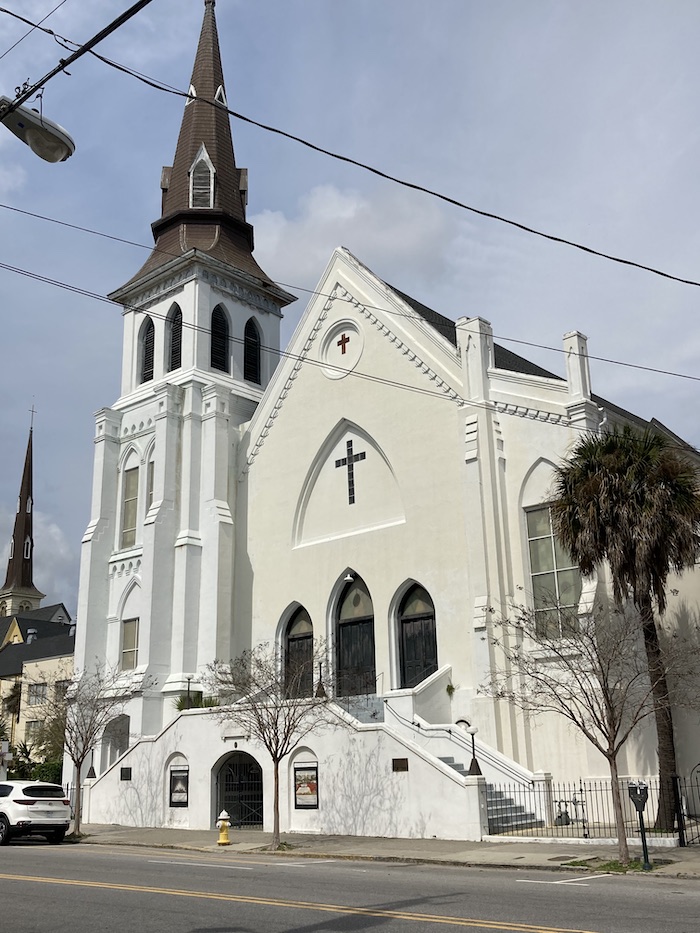 Mother Emanuel Church in Charleston, SC is a historical Black church where nine churchgoers were killed during Bible study by Dylann Roof. 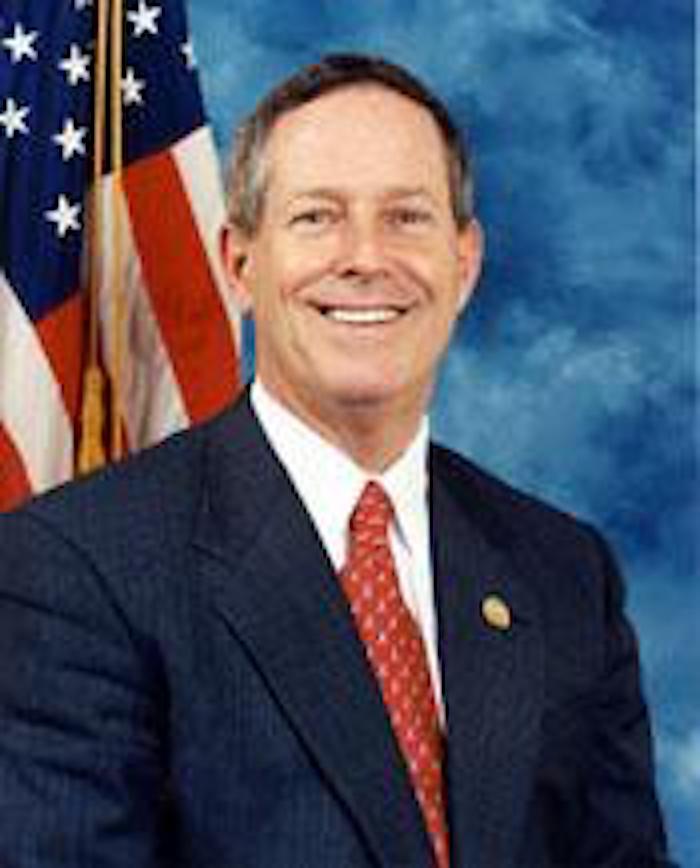 Congressman Joe Wilson has been a long supporter of the Second amendment and backs another bill that focuses on gun control. 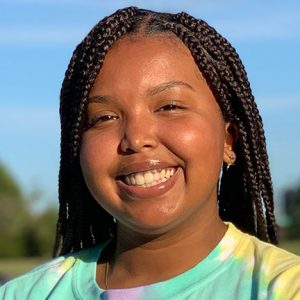 Anizia Fulmore is a graduate multimedia journalism student, born in Charleston, South Carolina. She has a Bachelor's in English, with a background in professional writing. Her dream job is to become a book editor, specifically working with fiction/mystery novels. She is dedicated to bringing attention to the lost history of Black locals in Charleston. She is currently residing in Fort Lauderdale, Florida.