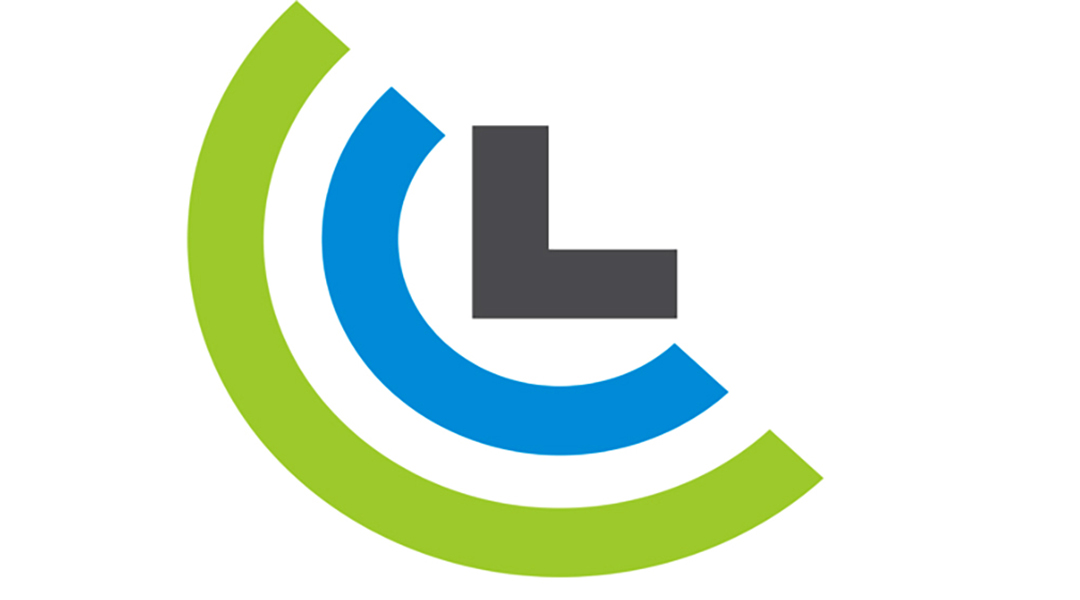 The Citizens’ Climate Lobby claims chapters in all 50 states and many internationally. 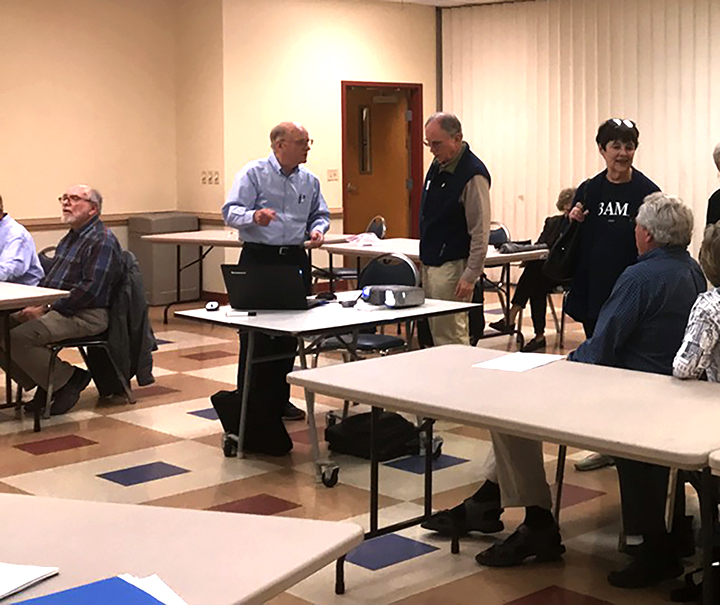 Chester Sansbury and Charlie Goldman, leaders of the CCL’s Columbia chapter, discuss strategy before the meeting. 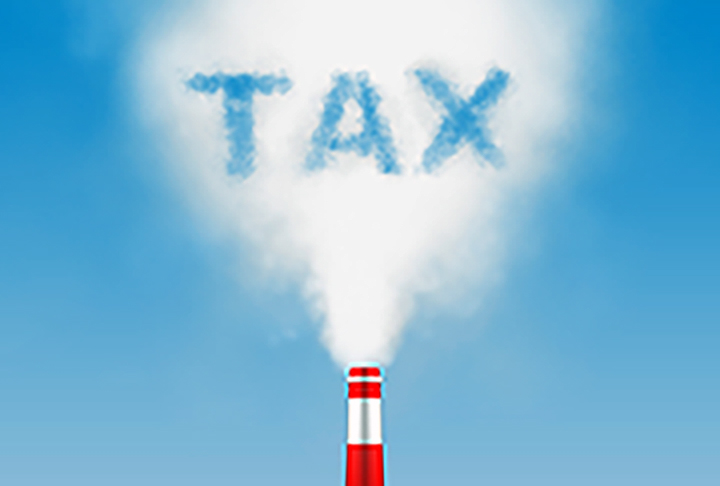 A tax on carbon emissions remains the Citizens’ Climate Lobby’s top goal for the immediate future. 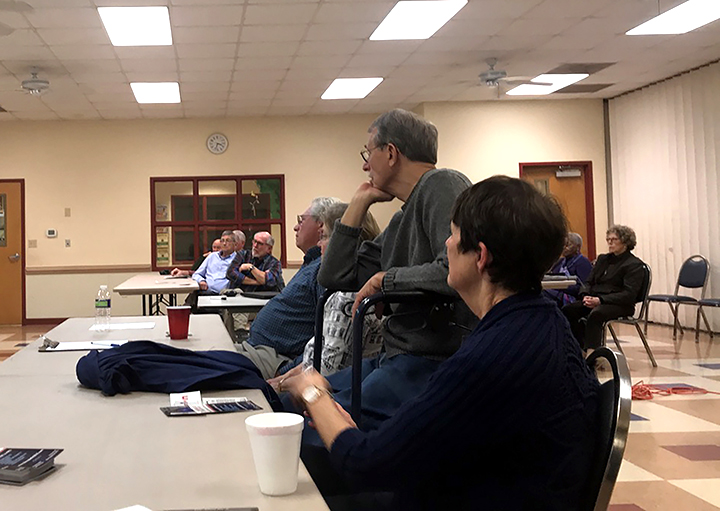 Concerned citizens listen to the most current news on climate change. 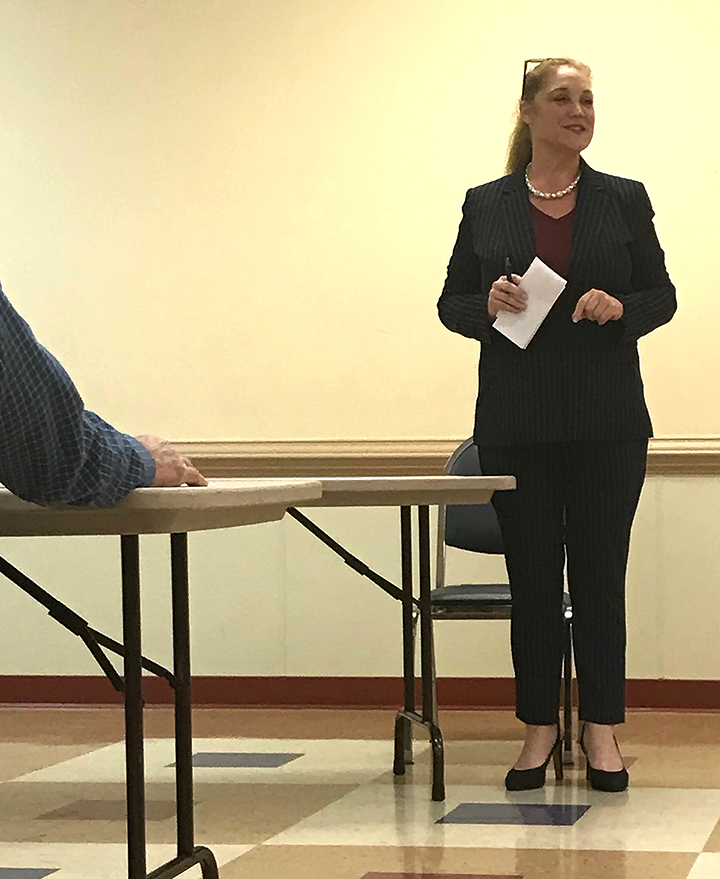 Democratic candidate Annabelle Robertson speaks to the members of the Citizens’ Climate Lobby.

As Americans look to the midterm elections, the Columbia chapter of the Citizens’ Climate Lobby is sending the message that change is possible.

The Citizens’ Climate Lobby, founded in 2007, is a grassroots, international organization. They have chapters across the United States that enable citizens to exercise their political power. CCL hopes to garner enough citizen support to force politicians to address their concerns about the changing climate.

“We are not a partisan organization,” said Chester Sansbury, the founder of CCL Columbia. “Our aim is not to antagonize people or alienate them.  We have to reach across the aisle to get things done.”

Sansbury is a former assistant chief of the S.C. Department of Health and Environmental Control’s Bureau of Water. Along with his co-leader, Charlie Goldman, they hope to get a tax placed on carbon.

“The main goal we have is to put a price on carbon,” said Goldman. “There is no specific bill in Congress yet, but when the time comes we will be there to work with the bills.”

Scientists believe that the excess carbon in the atmosphere increases the greenhouse effect, trapping more heat and raising the surface temperature.

The CCL commissioned a study by Regional Economic Models Inc., which analyzed how implementing a carbon tax would effect the American economy.  REMI found that during the first 20 years of a steadily-rising tax on carbon, carbon emissions would be reduced by 50 percent. There would also be 2.8 million jobs added due to economic stimulus and 230,000 premature deaths would be avoided due to reduction in air pollutants.

At last Saturday’s chapter meeting at Seven Oaks Park, the lobby heard from Annabelle Robertson and Sean Carrigan, Democratic candidates challenging Rep. Joe Wilson, R-S.C., in the District 2 election.  They made speeches and took questions from members of the audience.

Getting both candidates to show up on a day they were coming from an event in Aiken seemed to foreshadow climate change as a top issue for Democrats in the midterm.

Sansbury said that he reached out to Wilson’s staff to see if he would attend as well, but did not received a response. Even though CCL is nonpartisan, its members tend to lean liberal.

“I think global warming is real and it’s important,” Tabor said.  “I won’t deny that, but I truly think our country has to fix its economy and get Americans back to work before focusing fully on the environment.”

For Goldman, this is a sentiment that he hears often, but he is still optimistic that CCL is moving folks in the right direction.

“What we want to do is break down barriers,” said Goldman. “We know that the people here today are the most concerned, but then they go out in their communities and take what they learn here and break it down to their friends and family.”

Goldman compared it to the silo mentality of the business world, where departments don’t share information with one another. He said it can be dangerous when knowledge this important doesn’t spread.

“What we want to do is break down the silos in the community, and CCL does a great job of just that,” Goldman said.