Despite cold and drizzling rain, people of all ages came together in Columbia Monday to honor veterans at the city’s 40th annual Veterans Day parade, which fell on the weekend of the 100th anniversary of World War I.

Spectators cheered and applauded as they watched local ROTC groups, military and high school marching bands, military vehicles, units of soldiers from Fort Jackson, and a bus of Purple Heart recipients march past. Each branch of the military was represented.

“So many of you braved this incredible weather to come out and celebrate the men and women who give everything and sacrifice so much to make sure that we continue to be the greatest and best hope for freedom across this world,” said Columbia Mayor Steve Benjamin. “We are so appreciative of what you do. Rain, sleet, snow or hail, we will celebrate veterans in Columbia, South Carolina.”

For many, Veterans Day is a time to not only show soldiers of the present how much they mean to the community, but also to honor those who served during past conflicts.

“It means an awful lot to me. It’s something that I can enjoy the comradery of fellow service people,” said Robert Price, who retired as a sergeant major in the U.S. Army. “To have the opportunity of living in a great nation and all these veterans have made that possible over the years.”

Former prisoners of war served as grand marshals of the parade, which is one of the largest in the southeast. 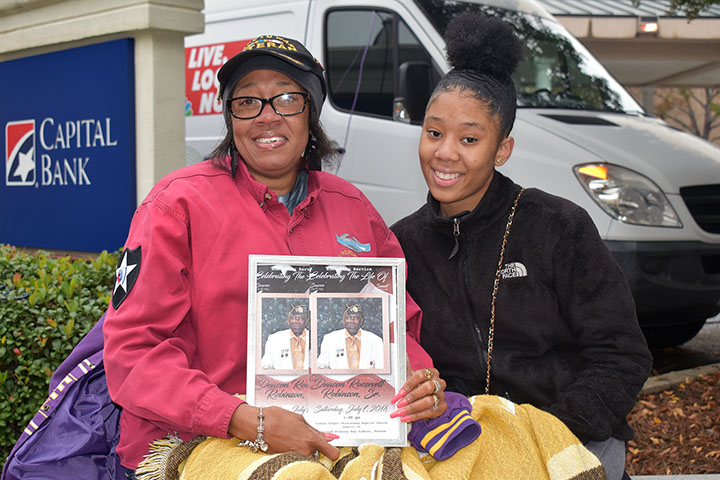 Jacqueline Allen, along with her daughter, attended the Veteran’s Day parade in honor of her father who passed away in July. Allen said that she came out for “all the sacrifices he made” during his four years of service. 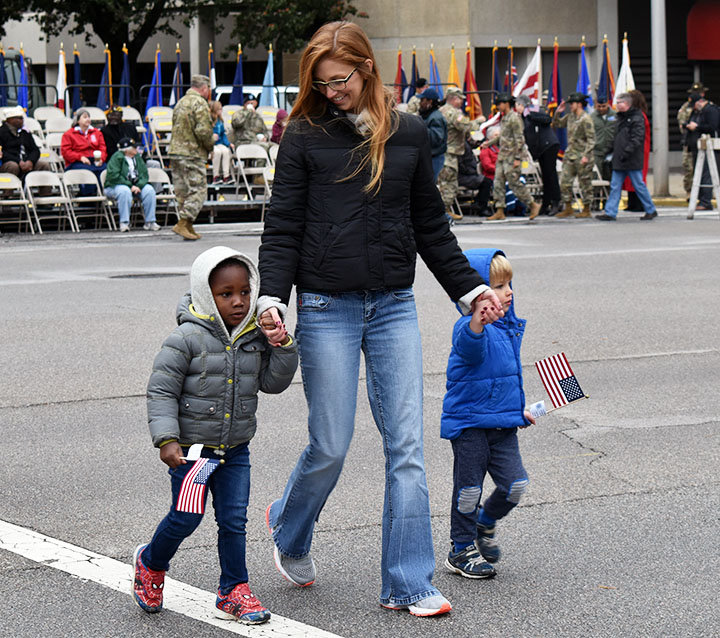 People of all ages came out in support of troops both present and former. American flags could be seen in the hands of many in celebration of Veteran’s Day in Columbia. 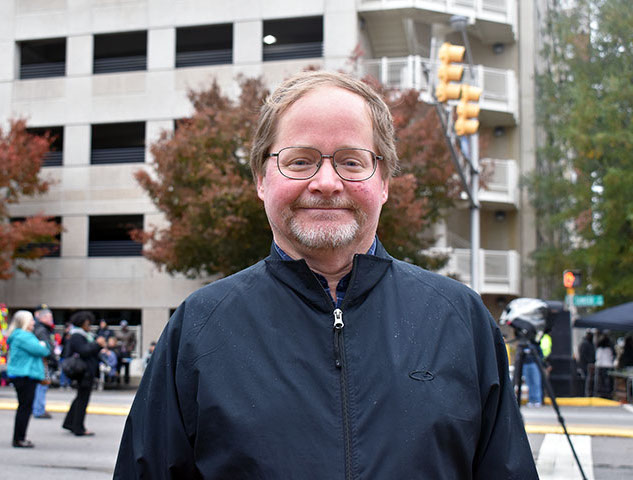 Marion Campbell said that he’s always been a big supporter of the military. “You want to show appreciation. A lot of these guys don’t think people appreciate them sometimes,” said Campbell. 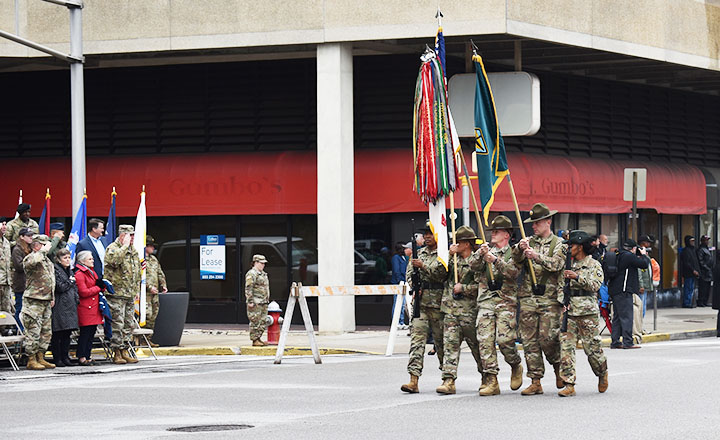 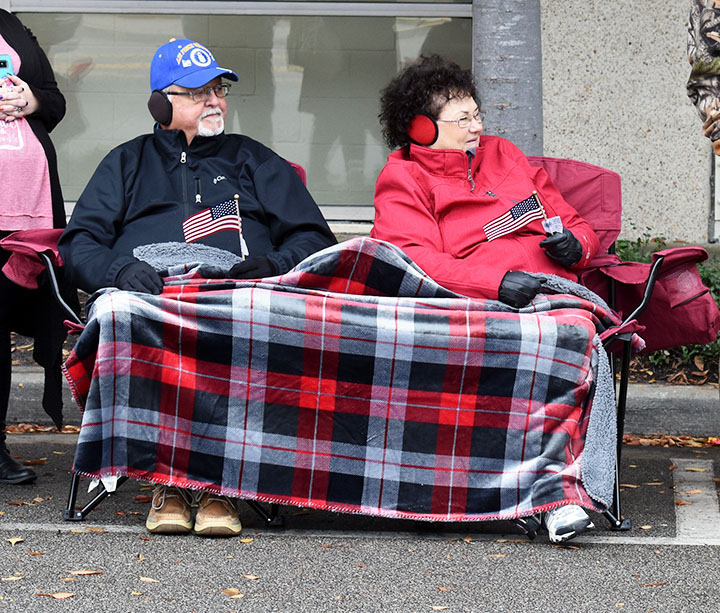 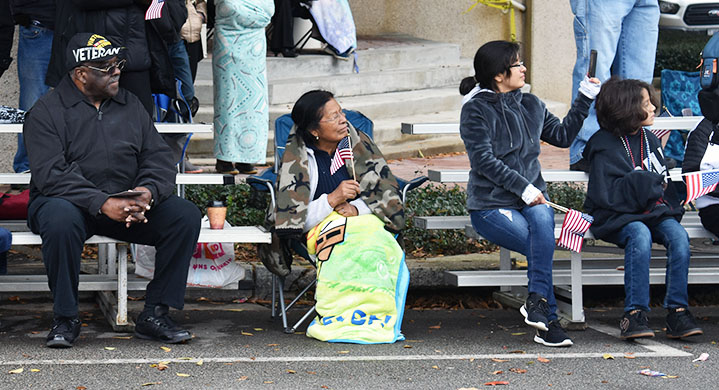 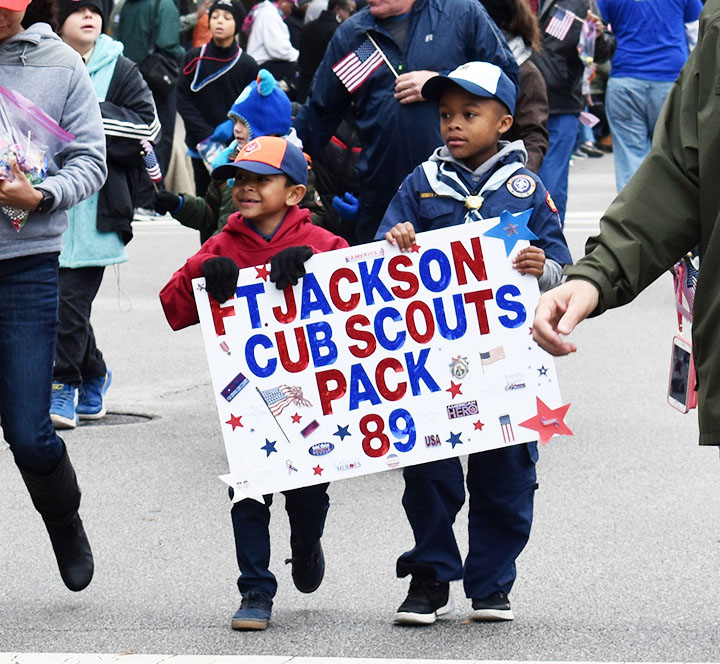 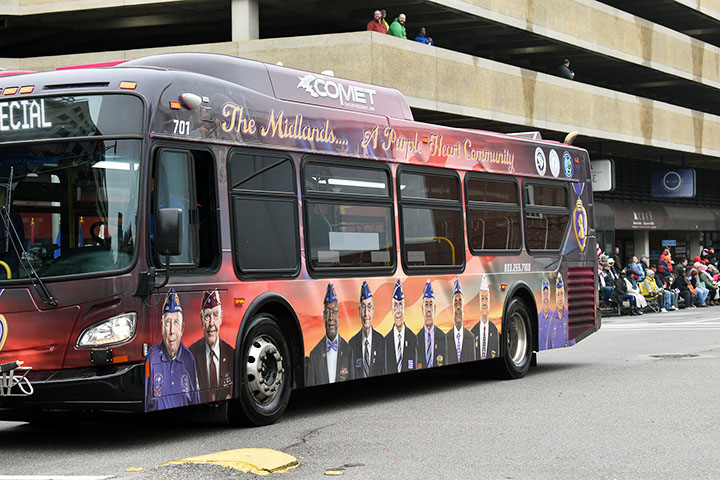