Voters at Lourie Senior Center got a surprise on Election Day when Gov. Henry McMaster showed up to cast his vote, along with his wife and daughter.

McMaster ended up winning the governorship against his Democratic rival state Rep. James Smith. He expressed that it was good seeing people voting because it shows that they understand they have a choice.

On Election Day at the Lourie Senior Center, some voters were optimistic for the midterm elections.

“We need some big changes in Washington. So, hopefully this’ll be the beginning and hopefully things’ll get better because right now we’re heading down a very bad road,” said voter Edward Taylor.

Some voters were also hoping that the outcome of this election will bring some change.

“I feel like the elections almost divide everyone into specific parties and stuff,” said Taylor Carroll. “But, honestly like whichever candidates… want to better their community, those are the ones I want to win.”

Carroll said she believes there should be a new perspective on current issues like the opioid crisis.

According to officials, there was a big voter turnout at this precinct.

“This precinct usually has a small turnout, but today we’ve had a lot of traffic coming in and out,” said poll worker Traci Grissett. “So, it’s been a good day.”

Grissett said even though they had only reached 324 voters by mid-afternoon, , she believed there would be more voter turnout by the end of the day.

Voters said they believed voting is an important right for every American citizen to exercise.

“Just definitely come vote,” said Carroll. “It’s not just a day off of school, as fun as that is. It’s like changing your future, so get off the couch. Come vote.” 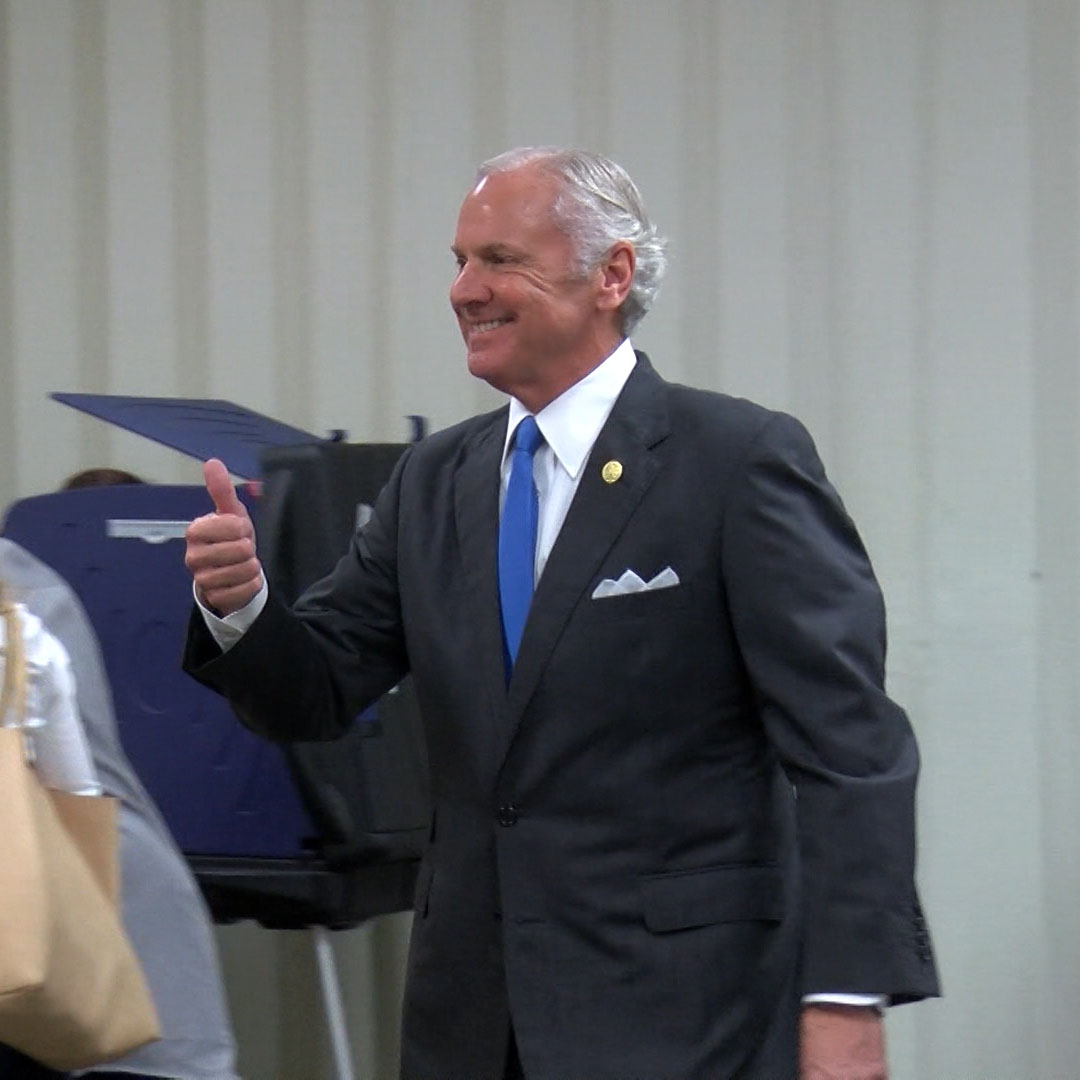 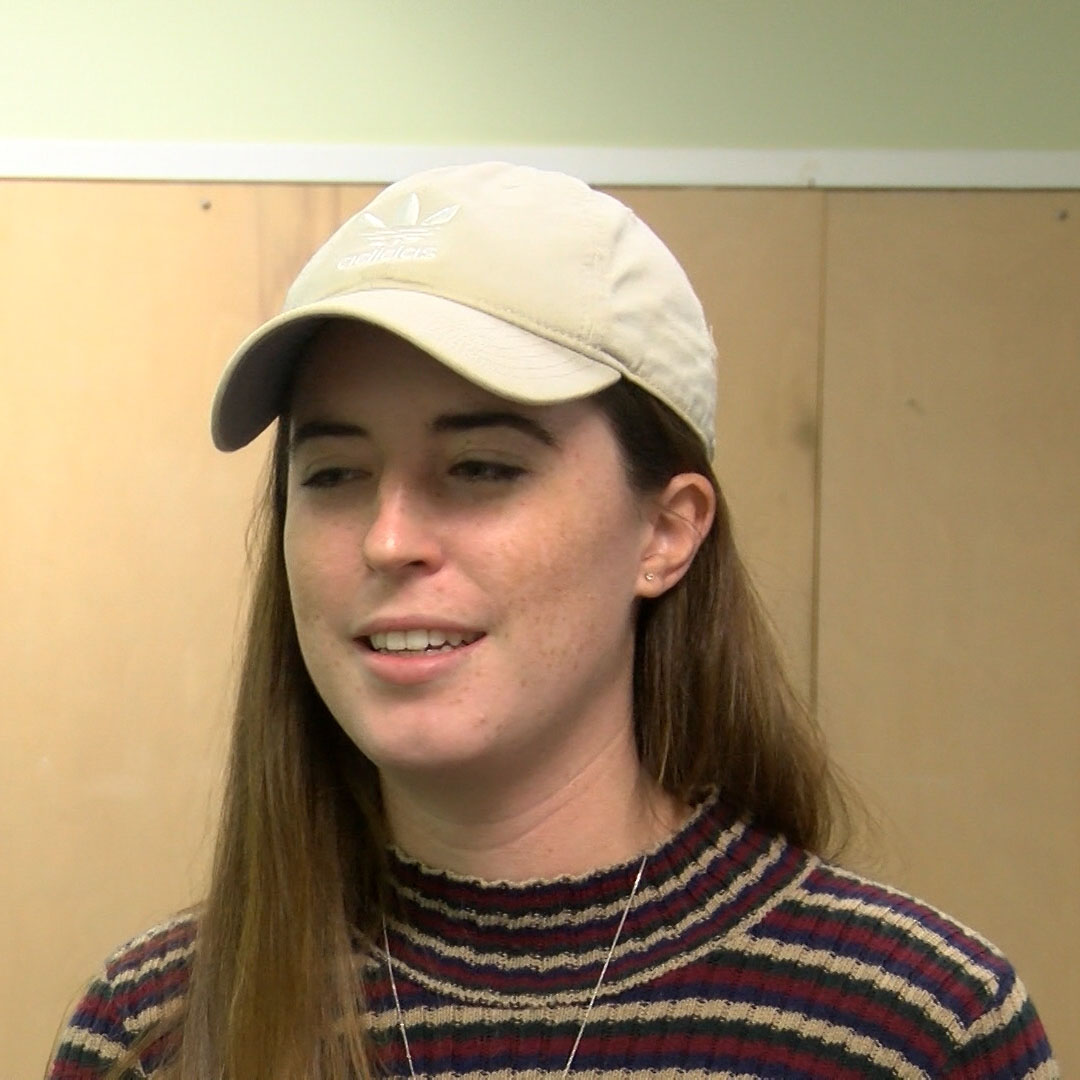 Voter Taylor Carroll said she feels voting in the midterms is important, and wanted whoever is elected to bring  a new perspective to current issues.