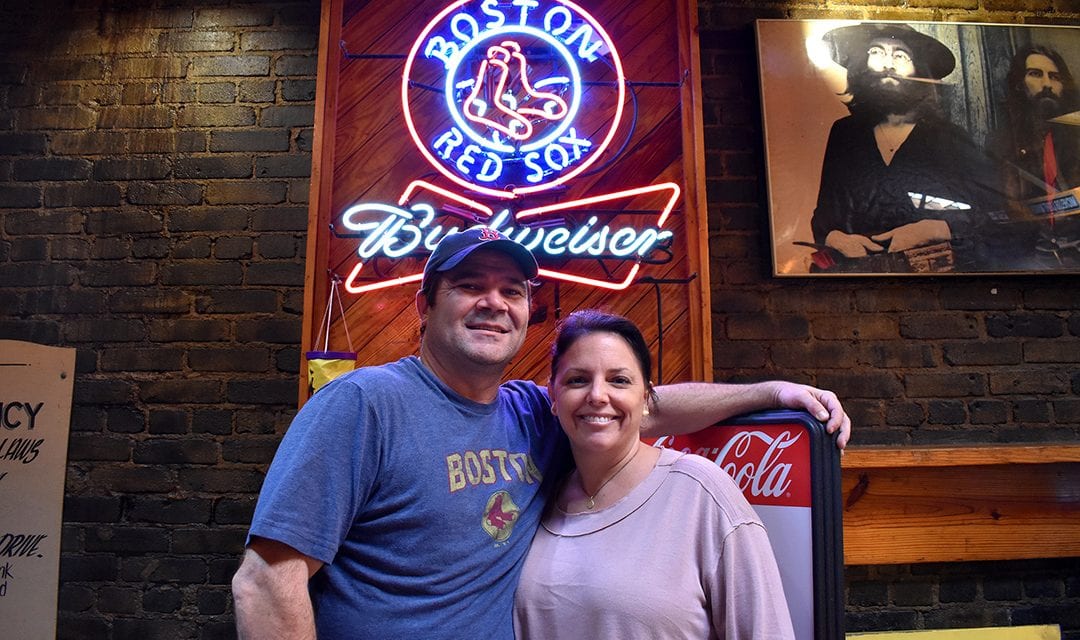 Brian and Kelly Glynn, owners of Village Idiot Pizza, have made the Five Points restaurant a home away from home for Boston Red Sox fans. The restaurant was packed for the World Series.

Long before Red Sox MVP Steve Pearce powered the Boston Red Sox to its eighth World Series, he was a standout player during the 2004 and 2005 USC Gamecock Baseball seasons and helped the team get to the College World Series twice.

The first baseman, 36, who joined the Red Sox midway into the 2018 season, went 4 for 12 and drove in eight runs to lead Boston’s 4-1 series win against the Los Angeles Dodgers.

In Boston on Wednesday, fans came out by the thousands to welcome Pearce and his teammates home as the made their way from Fenway Park downtown for the team’s victory parade.

“This has been the funnest year of my life,” Pearce said during the team’s raucous on field celebration Sunday night. “He (manager Alex Cora) welcomed me when I came into the clubhouse and he made me feel a part of the team right away.”

Pearce led the Gamecocks in batting average, home runs and RBI in 2004 and 2005. He began his college career at a junior college and then transferred to USC to play ball, turning down an invitation by the Red Sox in his junior year to play professionally. Instead, he returned to USC and played his senior year for Coach Ray Tanner.

After graduation, Pearce played for several major and minor league teams including the Yankees, Astros, Orioles and Rays before being traded by the Toronto Blue Jays in the beginning of this year. Now, 13 years after his time as a Gamecock, he has one of the highest titles in all of baseball.

The 2018 World Series ended Sunday when the Red Sox defeated the Dodgers 5-1. This season, Boston finished with 108 wins, more than any other Red Sox team in the franchise’s history.

Tim Hill, program director at 107.5 The Game, has been following Steve Pearce’s growth from a junior college player to a nationally recognized great.

“Not only is Steve Pearce a great story but he came through in the big moments. He hit the home runs and just like [fellow Boston teammate and former Gamecock] Jackie Bradley Jr. and the American League Series and the World Series when the Red Sox needed something it seems like Pearce stepped up big,” said Hill. “Every single time.”

Hill said for Columbians it was great baseball because of the presence of Pearce and Bradley, who played for the Gamecocks and captured two back-to-back College World Series championships.

“For Gamecock fans it’s pretty awesome that they get to have a piece of the World Series and to see guys who you saw all grow up around the program,” Hill said. “I think a lot of people take pride in that.”

In Columbia, Sunday’s Red Sox win brought locals and Bostonian transplants together in bars and restaurants across the city to watch their team. Brian Glynn, owner of Village Idiot Pizza, has been a Red Sox fan since childhood and has transformed his restaurant into a home for many of the Boston natives that have come to Columbia.

“We had older people here, we had younger people here with their families that are from Boston, but for the kids that go to school down here it becomes a slice of home,” Glynn said. “For a lot of people who’ve never met before but are Sox fans, they become friends and I think a lot of people will be friends for the rest of their lives.” 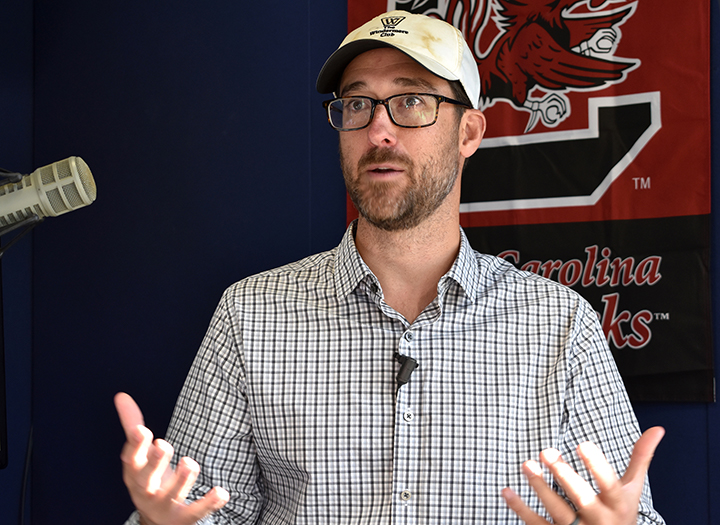 Tim Hill, program director of 107.5 The Game, has been following World Series MVP Steve Pearce since his college days at the University of South Carolina. 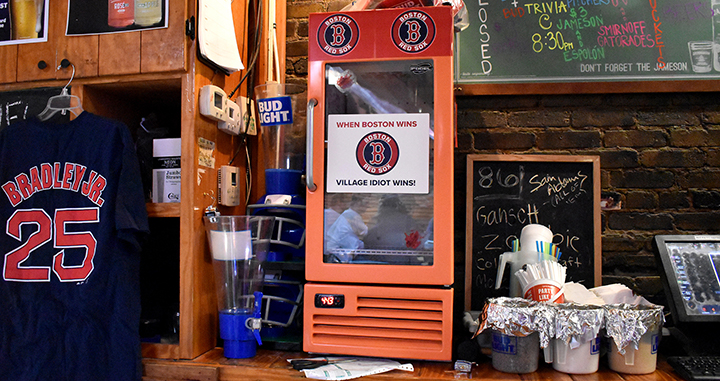 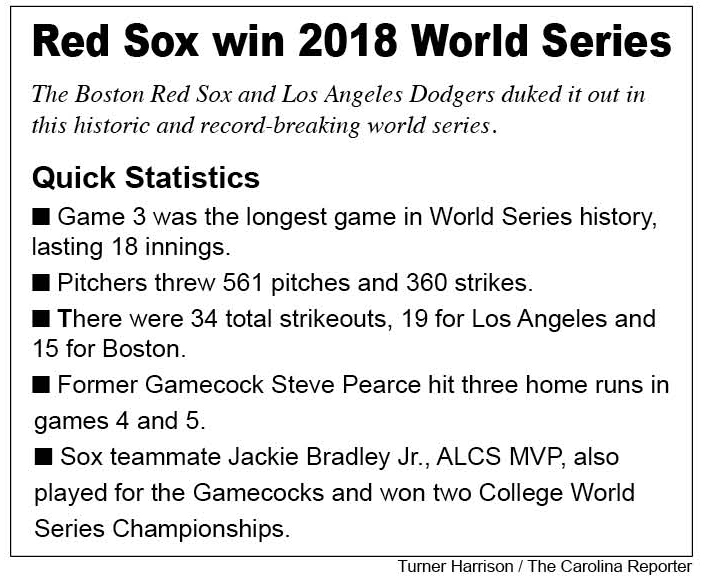 BREAKING: The U.S. Senate passed the Respect for Marriage Act last night. I’ll have more on how this will affect South Carolina today at 4pm. @USCCarolinaNews

Find out how billboards like THESE are helping fill 9,000 health worker jobs in South Carolina at 4. 🩺 @USCCarolinaNews

Mental Health is a fickle thing to manage and take care of. With the seasons changing, mood swings and seasonal depression are a constant fight year round. Tune in to @USCCarolinaNews today to learn more about Seasonal Affective Disorder