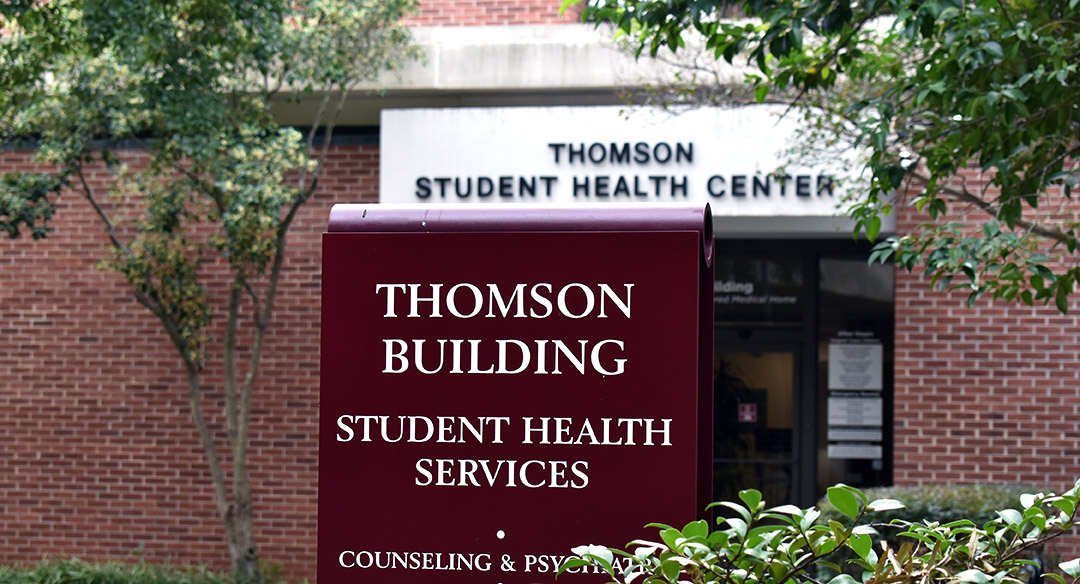 “Maybe this will go away.” Dr. Ray Hodges, the chief of psychiatric services at USC’s Student Health Services, said he learned in medical school that those are the five most dangerous words a medical professional can hear.

Hodges has been in the psychiatry field since his late 20’s, spending 11 years in private practice after his residency in Charleston. Yet throughout his career, he believes the past five-and-a-half years at the University of South Carolina have been the most comprehensive and satisfying.

“This is like a mini hospital,” Hodges said. “That we’ve got that kind of available services here is unmatched with anything I’ve ever seen in my career.”

Students are often unaware of the health resources offered by the university and don’t utilize them in times of true need. And although Student Health does offer after hours and emergency services, Hodges and other professionals suggest students take precautionary measures for their mental health by seeking help before getting to the “crisis point.”

“By all means, it’s available, it’s accessible,” said Hodges. “All it takes is a phone call and, just like anything else, if you aren’t getting what you ask for, call back.”

The number of college students seeking help for mental health issues is rising dramatically. Between 2009 and 2015, the number of students utilizing college counseling centers grew close to 30%, according to a report from the Center for Collegiate Mental Health.

According to the Center for Disease Control and Prevention, suicide is the third leading cause of death for youth ages 10-24. Suicide is a serious but preventable problem that mental health professionals strive to combat through programs like those offered at the student health center.

April Scott, the associate director of Mental Health Initiatives for Student Health Services, said she works to promote a culture of positive mental health on campus while increasing awareness of programs and resources for students and staff.

Scott says there is value in talking to someone one on one, but she encourages students to take advantage of more preventative resources that could head off a crisis that requires intensive counseling.

“It’s not just in crisis but for [students] to see the various programs we have throughout the year that focus on maintaining mental health and dealing with stressors on a regular basis,” said Scott.

But some students complain that the health center isn’t as responsive as it should be to students who walk in and hope to talk to a counselor immediately.

After attending good counseling sessions last semester, she was encouraged by health center staff to try to manage her anxieties on her own. Cassidy says being told that everyone gets anxious deters her from wanting to go back.

“There’s no reason to have to defend how you feel,” Cassidy said.

Hodges acknowledges that he often hears the complaint that students have a hard time making an appointment. However, he says “All it takes is a phone call and just like anything else if you aren’t getting what you ask for, call back.”

Despite her frustration with the services this semester, Cassidy is open about seeing a counselor, regularly mentioning to other students that ten free counseling sessions are included in their tuition.

“It’s nice to be kind of a resource for people but I think there’s definitely a lot more to be done in terms of getting people to take care of themselves,” said Cassidy.

Helen Kluiters, a clinical social worker in Columbia, has noticed that the stigma surrounding mental health has changed for the better. Kluiters credits young adults with a more open attitude, saying millennials are more willing to talk about their struggles with others.

“[Millennials] have less stigma associated among themselves with mental illness than earlier generations,” Kluiters said.

This is a commonality that professionals are seeing across the board as individuals become more comfortable sharing their experiences, heightening awareness for mental illness.

As the counseling services’ number of patients continues to climb, counselors hope that students will begin to seek help earlier, while students like Cassidy say they want to ensure that every student gets an appointment when they need it. 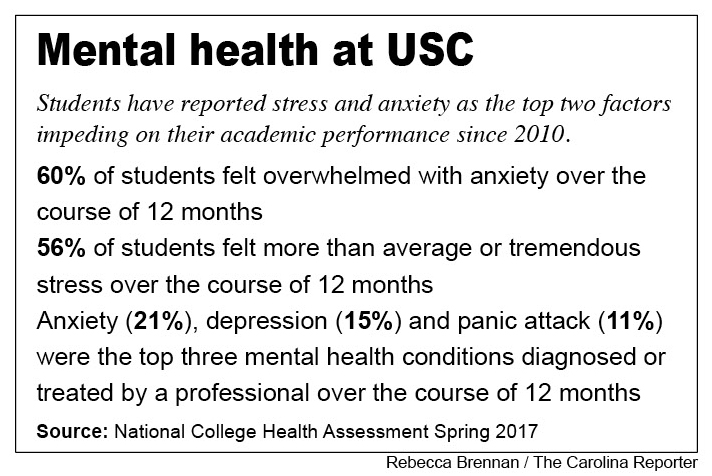 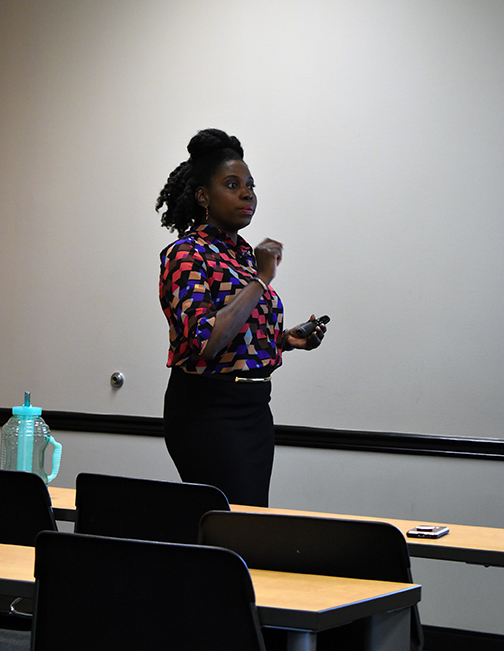 April Scott finds that because students are more open about their own struggles, others are beginning to advocate for more accessible resources. 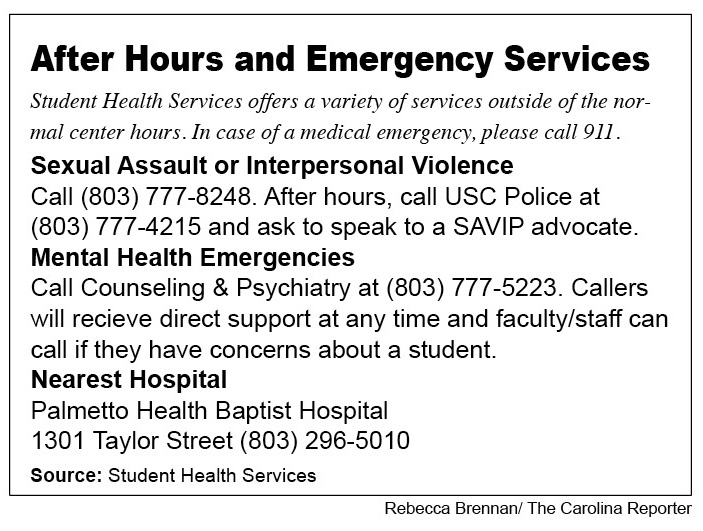 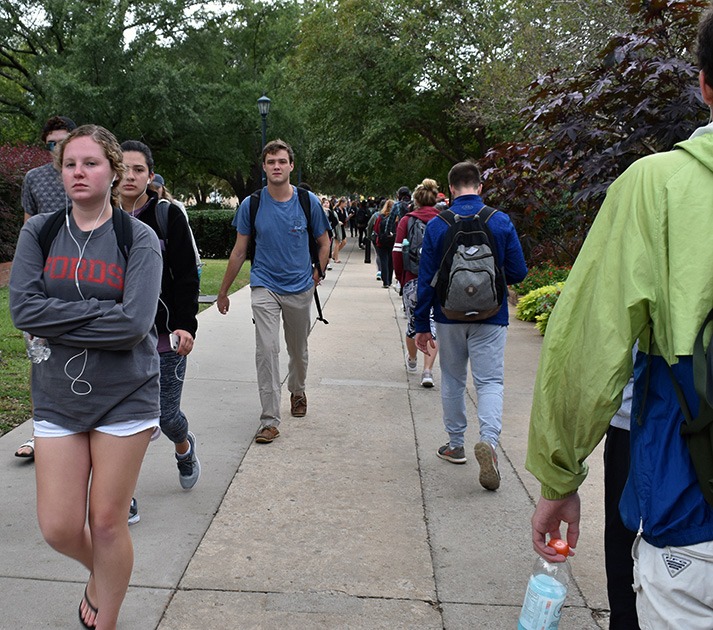 96% of University of South Carolina students reported that they would help a friend seek mental health services if needed. Student Health Services encourages students to get help for themselves and other by making an appointment or referring a friend.