Columbia Metropolitan Airport is trying to boost business by enticing other low-cost airlines to come to the city. 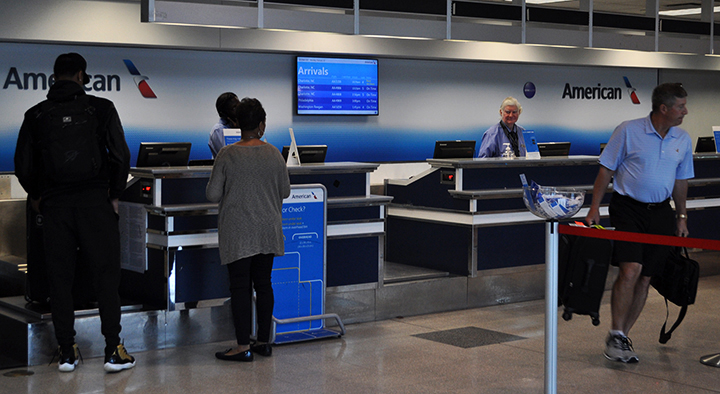 After five years of growth, Columbia Metropolitan Airport saw a decrease in passengers for most of 2017. 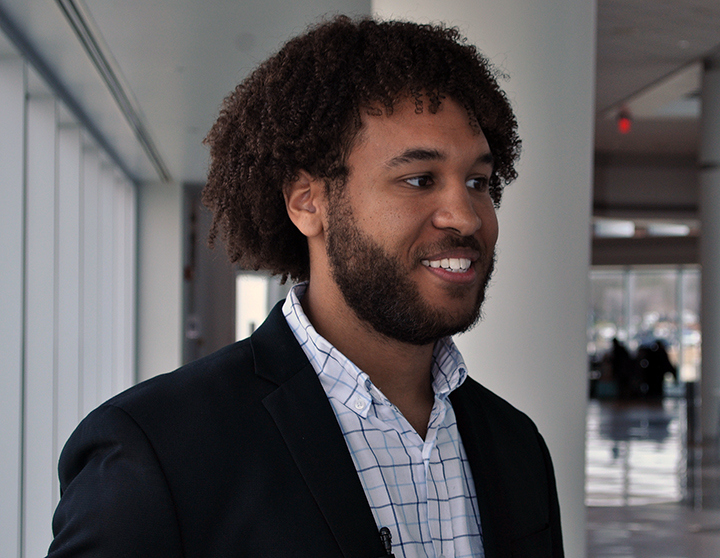 Columbia Metropolitan Airport spokesman Anthony Gilmer says airports in Charlotte, Charleston and Myrtle Beach are doing so well is because they have more flights to major U.S. cities than Columbia.

By Will Volk and Bradley Dountz

After seeing a decrease in passengers for most of 2017, officials with the Columbia Metropolitan Airport say they are ready to build off their late upswing in business late last year in order to thrive in 2018 and beyond.

“It’s just a process that takes time, we’ve seen a lot of improvement in our fares really just since October,” Anthony Gilmer, the air service and marketing manager for the Columbia Metropolitan Airport, said.

For this year, Gilmer said the airport is trying to get more non-stop flights to major cities across the U.S. and keep the increase in business going.

“Our goal is growth,” Gilmer said.

The Columbia Metropolitan Airport is trying to court airlines like Allegiant and Spirit with stipends worth up to $500,000 over two years to work with them.

The decline in passengers had to do with airlines increasing their fares, Gilmer said. The reasoning behind this was for airlines to try and “get as much revenue as they possibly can,” according to Gilmer.

“This is the kind of place where sometimes they do a little experiment, see if they can charge a little bit more and still get to the same amount of people to fly,” Gilmer said.

Gilmer says being in “constant communication” with the airlines they have, as well as other airlines they wish to take on, is how they stay up to date with their business.

The airport’s plan for the future is to rely on Columbia’s successful market for low-cost carriers and try to keep the same business model before the raise in fares.

“Our costs for them to operate are relatively low, and really competitive with surrounding airports and airports all across the country. So for the airlines operationally this is an easy affordable, good market to serve, so we intend to keep being that,” Gilmer said.