Lawmakers tussle over UofSC board size 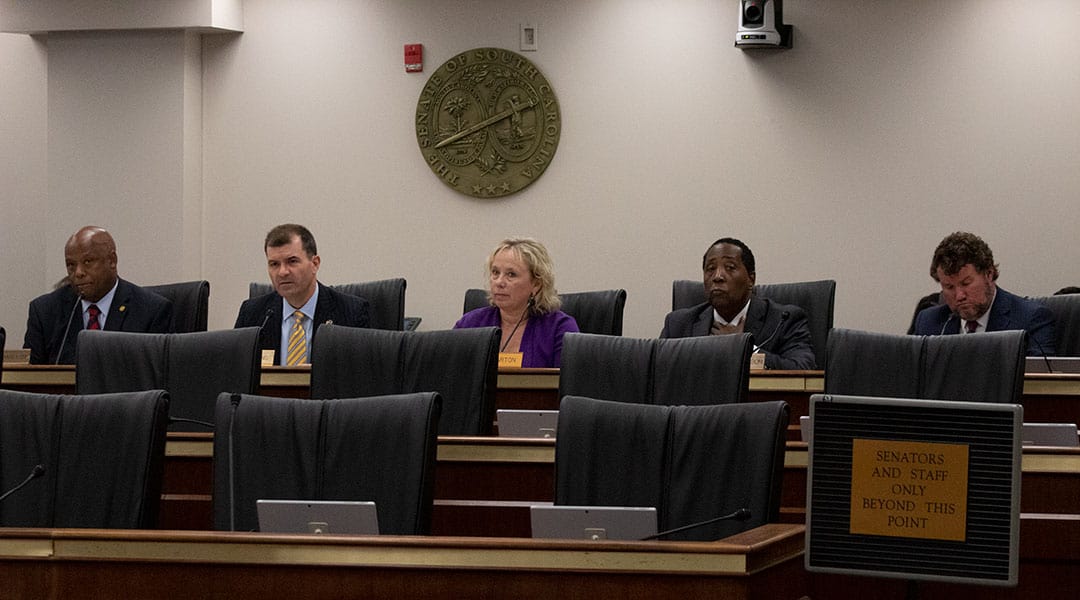 The S.C. Senate education subcommittee met Thursday morning to hear testimony about S.798, a bill that would restructure the UofSC Board of Trustees.

Lawmakers argued Thursday with University of South Carolina consultants over a plan to reconfigure the university’s board of trustees in the wake of the controversial hiring of university president Bob Caslen.

The legislation was introduced April 30 by Sen. Harvey Peeler, R-Cherokee, and Sen. Dick Harpootlian, D-Richland, after UofSC’s first failed presidential vote to elect a successor to retiring president Harris Pastides. It would overhaul the election of trustees, remove all current trustees from the board and reduce the number of trustees to nearly half of its current 20-member board.

Caslen, a two-star general and the former superintendent of West Point, was one of four candidates interviewed in the spring to head the state’s flagship university. When all four were rejected, Gov. Henry McMaster intervened to push for Caslen’s election, saying he believed Caslen would raise federal dollars for the university and raise its national profile. The hiring in July sparked protests among students and faculty.

Thursday’s meeting of the South Carolina Senate Education Subcommittee heard testimony from concerned parties. A vote on the legislation would push the bill to the full committee if it passes.

Malloy told Richard Legon, president of the Association of Governing Boards of Universities and Colleges, “I’m here for your recommendations, but you have to start off at a premise that we will accept.”

Legon and his colleague Ellen Chaffee, senior fellow of the Association of Governing Boards of Universities and Colleges, testified for more than an hour regarding governance issues at UofSC.

Legon and Malloy went back and forth several times during the testimony, interrupting each other on multiple occasions.

“I wasn’t there in 1801,” Legon said, referencing the date that the university was founded.

“I’m not trying to get into a facetious conversation,” Malloy said. “Do you think we’ve been doing it wrong?”

Some faculty members, like Marco Valtorta, have been displeased with the performance of the board in their search for UofSC’s new president. Valtorta was present for Thursday’s testimony.

“I thought the dynamics of the meeting were somewhat odd,” Valtorta said.

“They’re looking too much on the general principles of what an ideal situation should be, and not so much on our concrete problems.”

The subcommittee is expected to vote on the bill soon in order to send the bill to the full education committee. From there the legislation will go to the full Senate and need to pass the house before being signed into law by Gov. Henry McMaster. 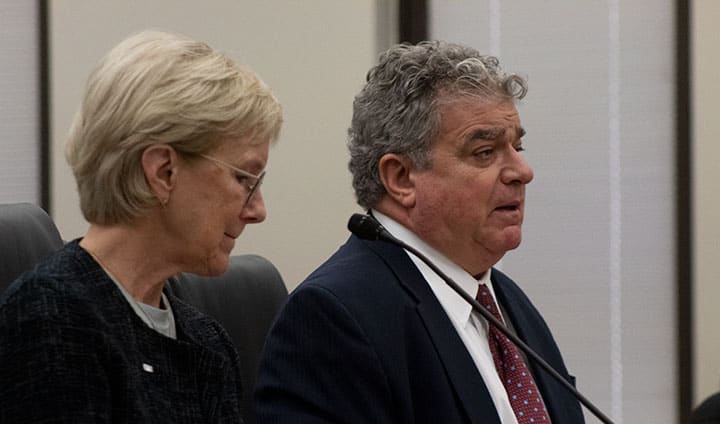 Ellen Chaffee and Richard Legon of the Association of Governing Boards of Colleges and Universities gave testimony to the Senate education subcommittee about governance at UofSC. 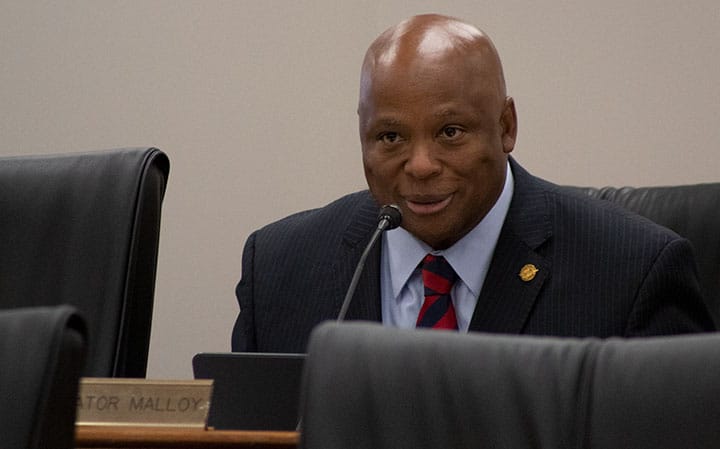 Sen. Gerald Malloy, D-Darlington, heard testimony about a bill to restructure the UofSC Board of Trustees. “I don’t know where this legislation will go.” 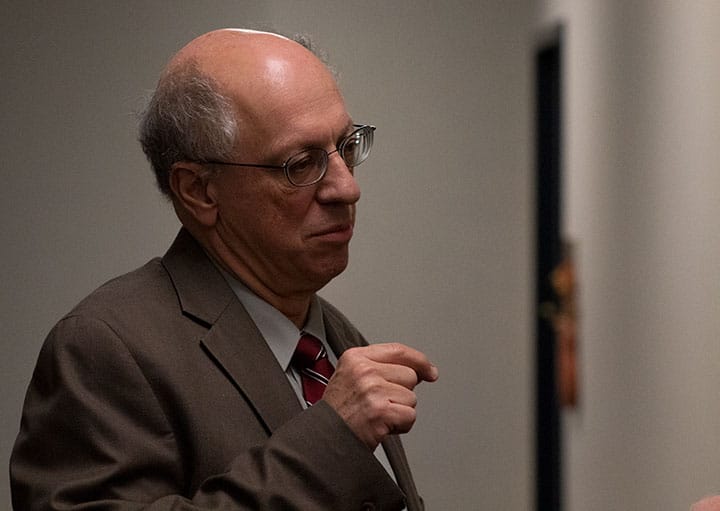 Professor Marco Valtorta, a former chair of the Faculty Senate who was involved in the presidential search process, says he is not satisfied with the board’s performance. 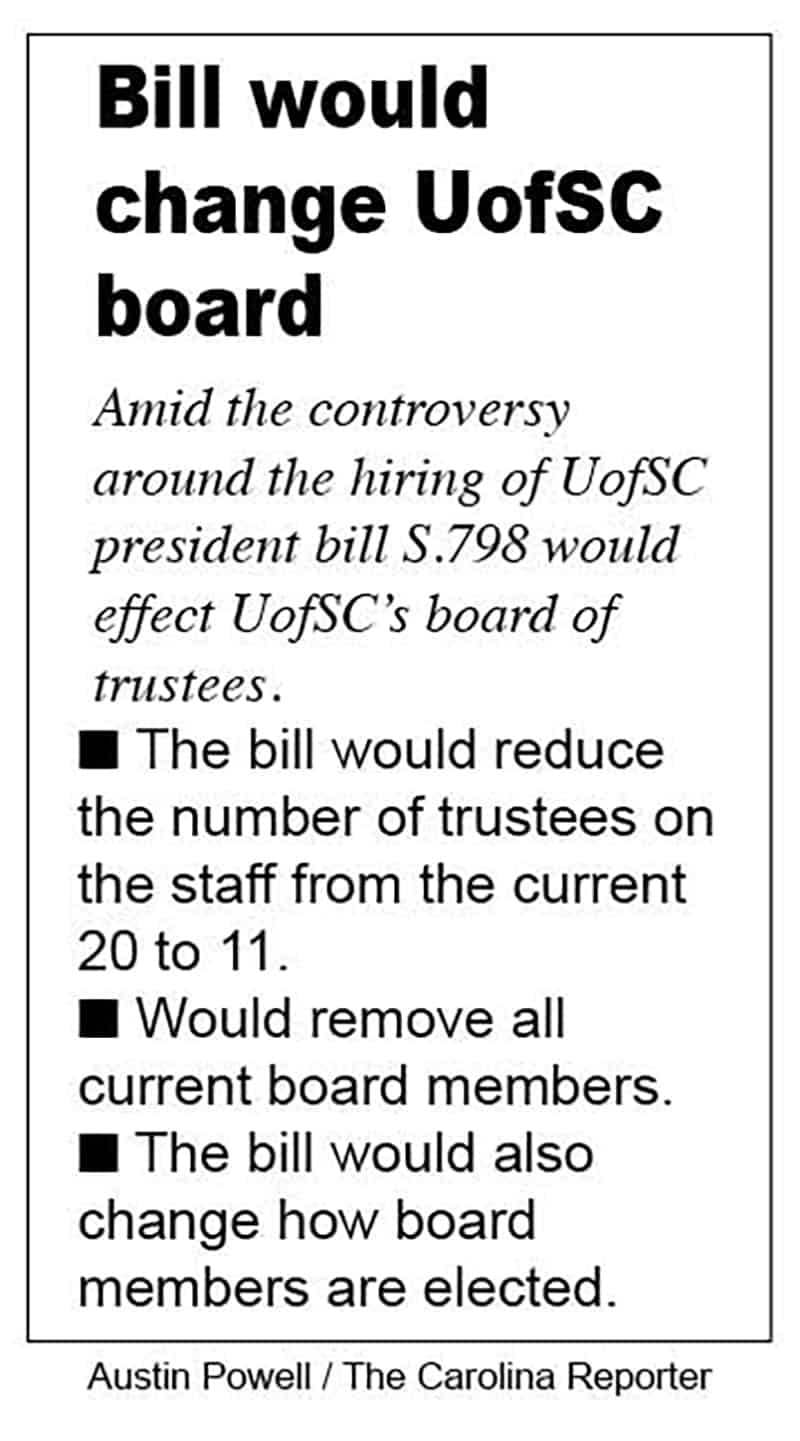