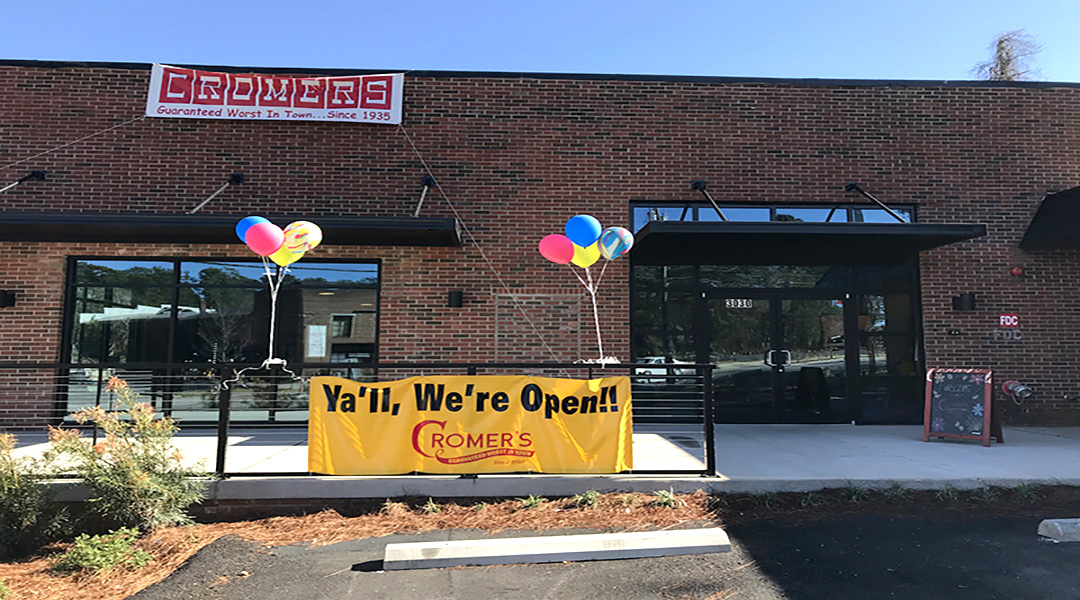 Cromer’s Peanuts had its soft opening on February 15th. They will have a grand opening in late April. 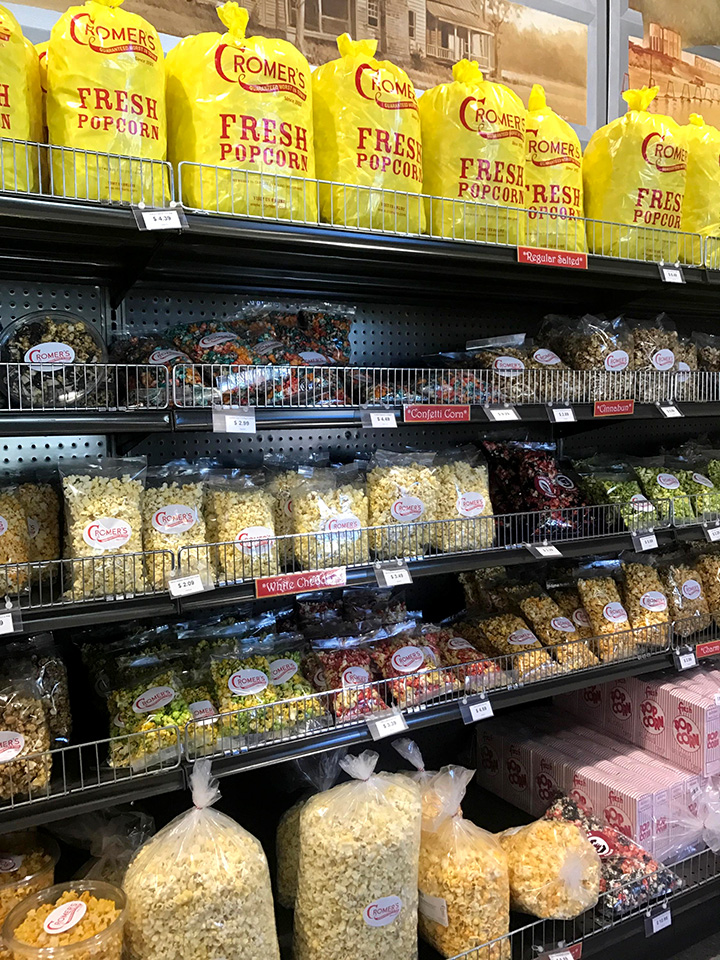 Cromer’s classic popcorn lines the the wall. They will start selling more flavors at the new location. 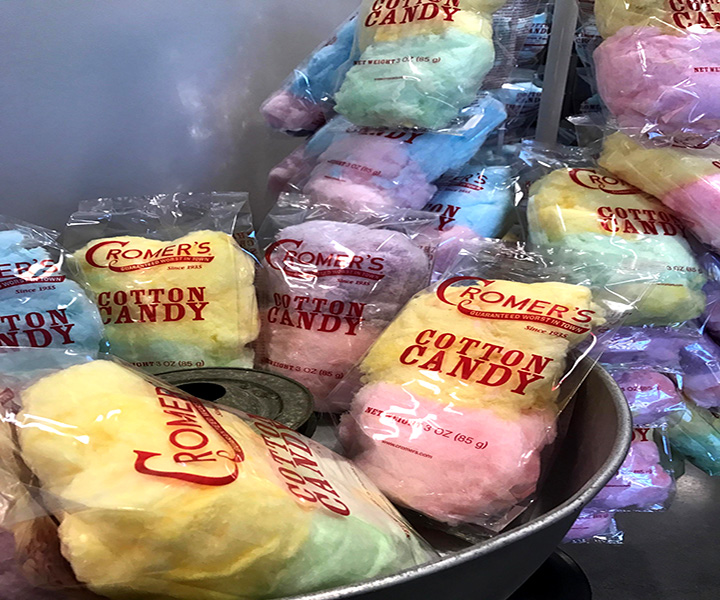 Cromer’s will have their classic cotton candy, made on site in a cotton candy factory room.

Cromer’s Peanuts has been in Columbia for 85 years, but even with its strong history and loyal customer base, owner Carolette Cromer Turner decided that the store needed some changes.

Her store was located on Huger Street for the last 12 years, but she recently made the move to North Main Street. The new location is in an up-and-coming part of town, and Turner hopes to attract new customers for its large popcorn, peanut and candy selection. They are known for their unique, sweet treats.

Turner has been the owner for about 13 years and has seen the family business through its ups and downs. Cromer’s Peanuts was originally started by Turner’s grandfather and has been passed down through the generations.

The business began as a boiled peanut stand on Assembly Street, where Turner’s grandfather, Julian Cromer,  competed against one other man for business. From the very beginning, her grandfather coined the phrase “Worst in Town,” and it has stuck to this day.

“At that time, there was also another vendor selling peanuts. And that person would call out all day long, ‘Don’t buy Cromer’s peanuts, mine are the best,'” said Turner. “So my grandfather decided if the other guys were the best, then his must be ‘the worst’,” said Turner.

“I never anticipated running this business, but what I get from my customers every day just, just makes me feel so good,” Turner said.

The new store will include far more than just boiled peanuts, though. It will have all of its classic products in addition to some new menu items, new candies, new popcorn flavors and tours of their production facility. Turner hopes to keep the store growing along with the city of Columbia. She loves seeing and hearing from customers, making it a point to get their thoughts and opinions.

The store had its soft opening on Feb. 15th, but Turner says their grand opening will be in late April or early May. Turner can’t wait to see what comes of the new store and encourages people of all ages to come make memories, like she did. She thinks Cromer’s is a place for people to just come and be a kid again.