The first grade class at Cutler Jewish Day School sit around a table and enjoy a mock Seder together, taught by Jewish studies teacher Pesha Spalter, to learn the rituals and prepare for this Passover tradition with their families on Friday.

Passover songs flowed from each classroom as the children of the Cutler Jewish Day School celebrated and learned this week about this most holy of Jewish holidays. 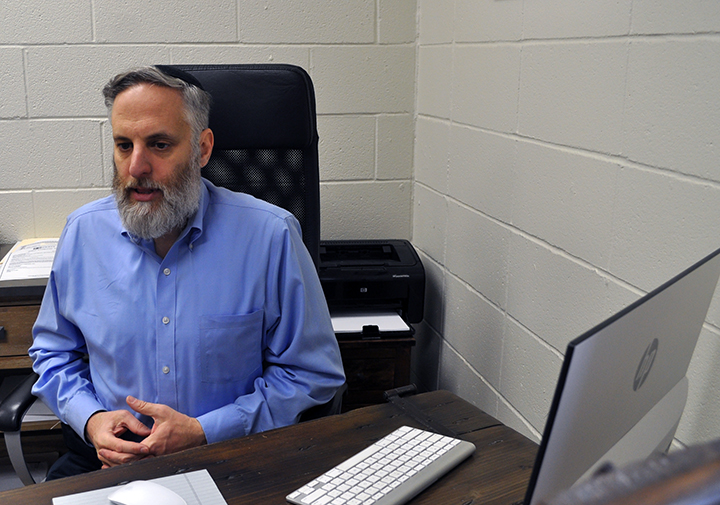 “Our goal is to make Judaism joyous and to find the big messages,” Rabbi Meir Muller, principal of the Columbia school, said. “One of the big messages of Passover, the story of the exodus, shows that we all have limitations and boundaries. Children not only learn about our ancient Jewish rituals and the modern day practices, but they also reflect on themselves as people.”

Passover begins Friday evening. Jews celebrate Passover to mark their escape from Egypt and slavery 2,000 years ago. The story is told in Exodus, the second book of the Torah in the Hebrew Bible. This week the school on Trenholm Road is teaching their students about Seder, the traditional Passover dinner.

The children at Cutler sat around a table with their classmates as they held a mock Seder, learning about the symbolism of each food, and singing traditional Seder songs. There are fifteen steps in Seder. Each step is symbolic of the Jewish exile from Egypt. They symbolically eat matzah bread, which has not risen, because when the Jews were forced to leave they had to do so quickly, before their bread had time to rise. 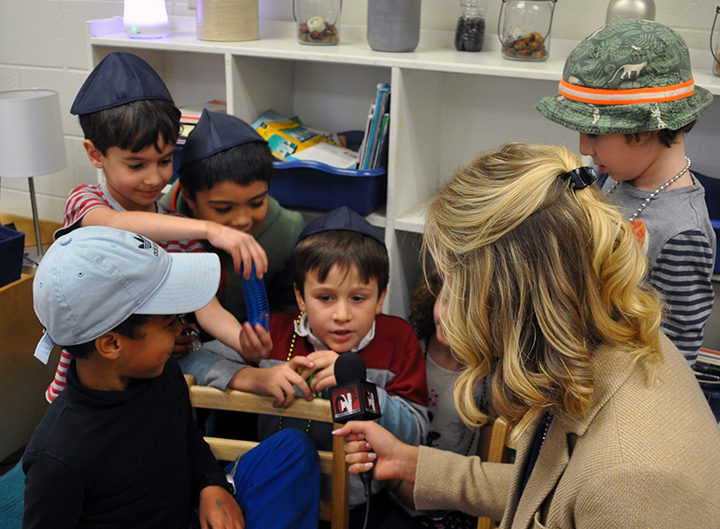 First graders gather around Carolina News reporter, Morgan Cox, to tell her about their favorite part of Passover, and what they have learned about Seder.

The story behind Seder can be complex for young children. Spalter said when she is trying to get children to understand the story she tries to draw connections between the struggles of the Jewish people during exile and the children’s own everyday struggles and fears.

The children take Jewish Studies for an hour each day. They also have an hour per day where they only speak in Hebrew, so by the time they graduate in eighth grade all of the students are fluent.

“All the kids in our classes are at different levels religiously, some are more religious than others, and some are not Jewish at all,” said Miri Becker, the first grade teacher. “They all get to experience it, the ones who aren’t Jewish get to learn about it, and the ones who are can bring it back to their families. They learn so much here, and they are so into it.” 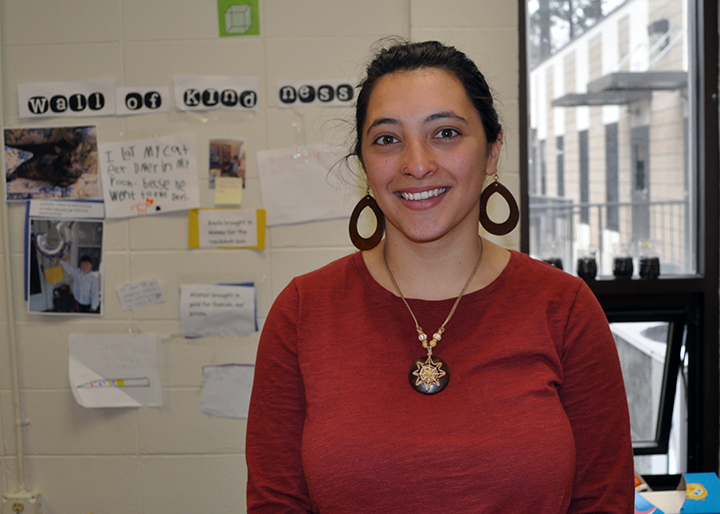 “My favorite part about Passover is that the action of this holiday is to tell the story to children and have them ask questions,”  Muller said. “It is literally a microcosm of our school, we are telling stories and having them ask questions.”

First grader Chana Marrus was excited to learn about Seder.