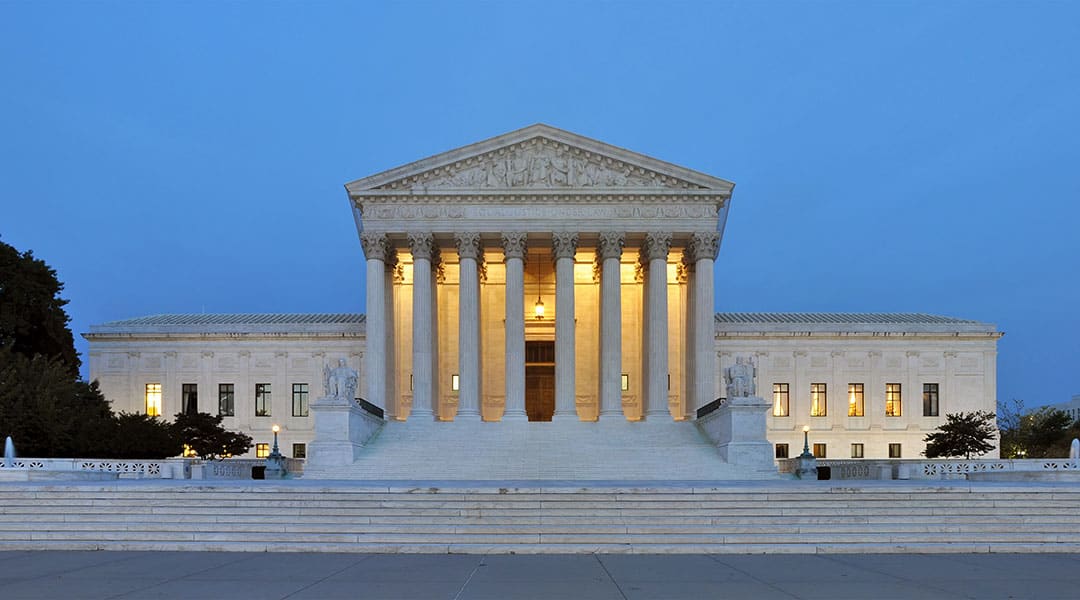 The U.S. Supreme Court is hearing oral arguments defending Donald Trump’s repeal of DACA, a program that protects undocumented immigrants. The court is expected to make a ruling soon.

A collection of Midlands business owners came to the S.C. State House Tuesday to show support for the Deferred Action for Childhood Arrivals program, or DACA. The program protects young undocumented immigrants, called “Dreamers,” from deportation, and it has been under threat by President Donald Trump’s administration.

Vanessa Mota, owner of Mota Enterprises in Columbia, spoke passionately about the need to protect those who were brought illegally to the United States as children.

“These are DACA recipients who are working to achieve the American dream,” Mota said. “If we lose DACA protections, our country and state economy loses as well.”

The immigrants have been protected from deportation since the creation of DACA in 2012. The program was designed as a stopgap measure to protect immigrants who entered the United States as young children.

“The kids were brought here pretty much against their will,” said Howard Martin, a resident of Lancaster County who was visiting Columbia with his family. “Why not let them stay?”

President Trump’s attempt to end the program was stopped by several lower federal courts, and the case was appealed to the Supreme Court, which began hearing oral arguments Tuesday. The upcoming decision could affect hundreds of thousands of immigrants kept in the country by the program.

Gustavo Orlando Gomez Coronado, a business owner and DACA recipient who attended the press conference, could only speak negatively of efforts to end DACA.

“It would hurt the economy, not just in the state, but nationwide as well,” Coronado said. “There’s about 4.6% of Dreamers who are business owners, and 14% are homeowners as well.”

The Supreme Court’s decision that would affect almost 800,000 immigrants is unlikely to come before next spring. 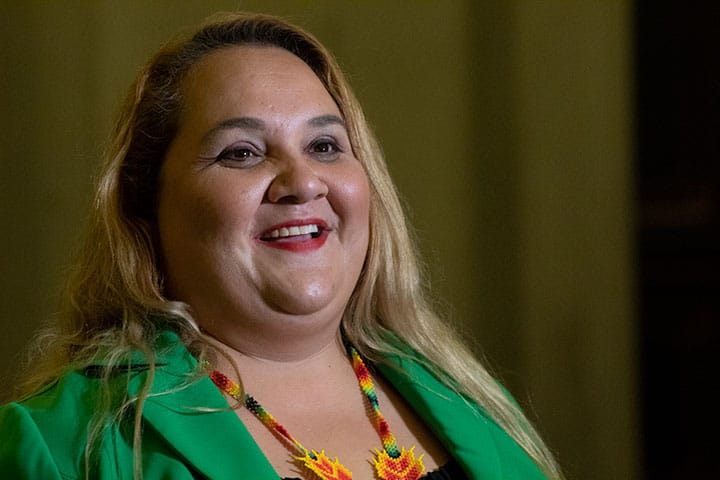 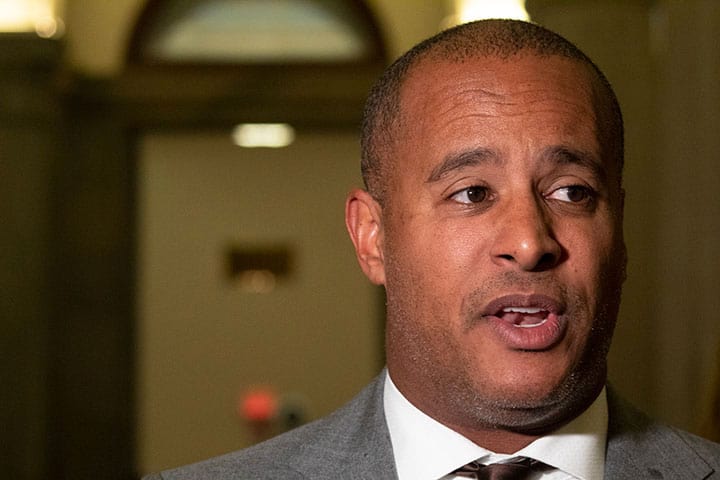 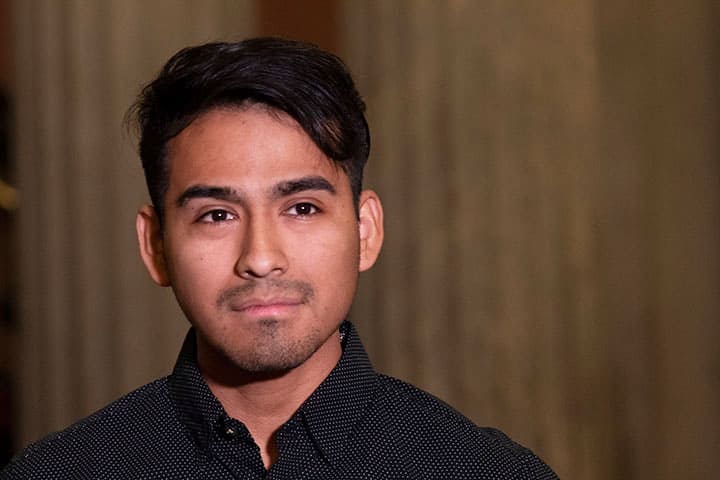 Gustavo Coronado, a Columbia DACA recipient and business owner, came to the Tuesday news conference to show his support for the program.