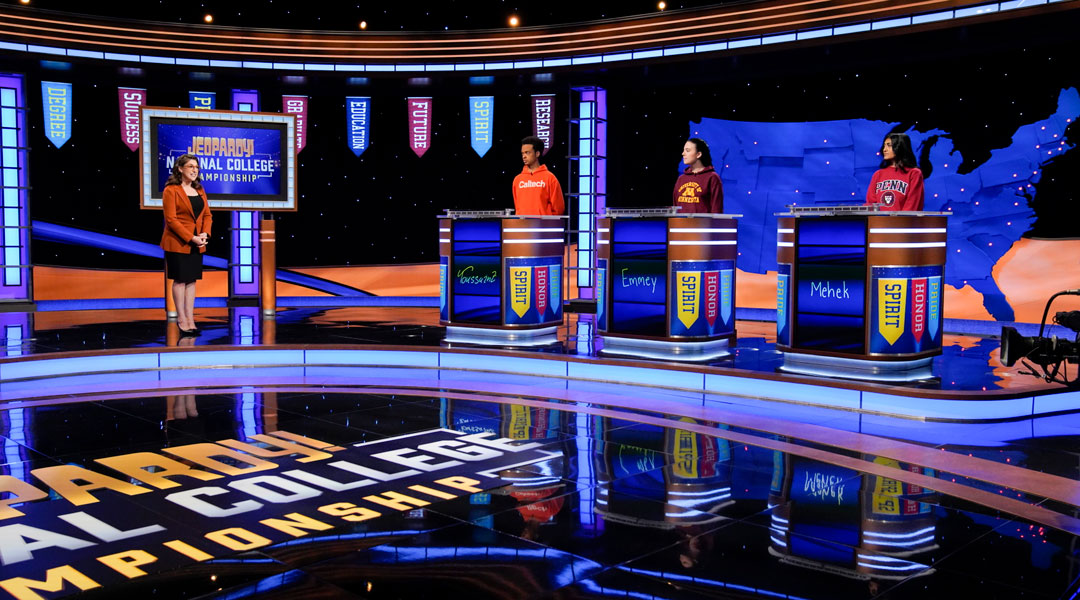 Answer: Who is: Emmey Harris.

Harris, a University of Minnesota student and graduate of Dutch Fork High School, earned $21,000 on the popular network game show “Jeopardy!” to advance to the semifinal round of the College Championship.

Harris credits her high school teachers with sparking her interest in trivia.

“My Dutch Fork teachers were always supportive of me and my interest in learning for history. The Dutch Fork academic quiz bowl team really got me into trivia,” Harris said.

Harris was selected from 26,000 collegiate applicants, making her one of the top 36 candidates to compete for the $250,000 prize. She reflected on her once-in-a-lifetime experience.

“I finally looked at the scores and realized my lead; I was really excited. I’m glad I made my university and high school family proud,” said Harris.

Harris is an alumna of  Lexington-Richland 5 School District, which made sure to shower Harris with support on Twitter:

“Chamberlain is Joshua Lawrence Chamberlain, who was a general in the Civil War,” Harris explained. “I really like Civil War history so that was a fun little reference. It was really nice to receive support from him.”

Harris answered 25 questions, nearly 40% of the total questions, only missing two throughout the competition.

The Dutch Fork alumna outlasted competitors Toussaint Pegues from California Institute of Technology and Mehek Boparai from the University of Pennsylvania.

The semifinals will kick off Feb. 18 at 8 p.m.. Viewers can watch live on WOLO-TV, ABC or on Hulu’s live-TV feature. Harris’ quarterfinal victory is also available on the service. 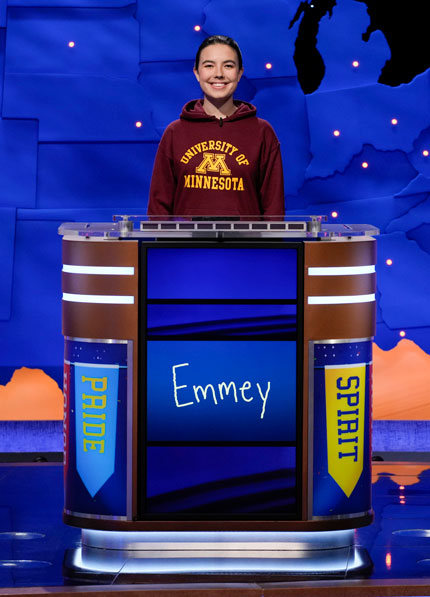 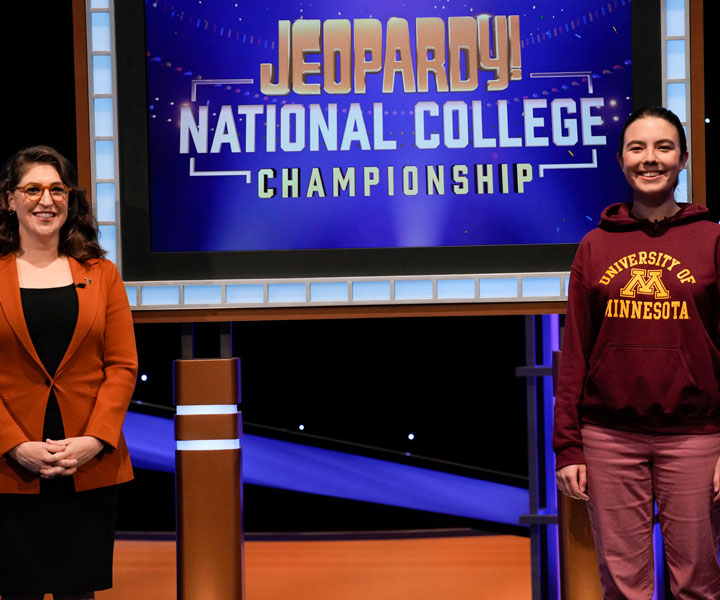