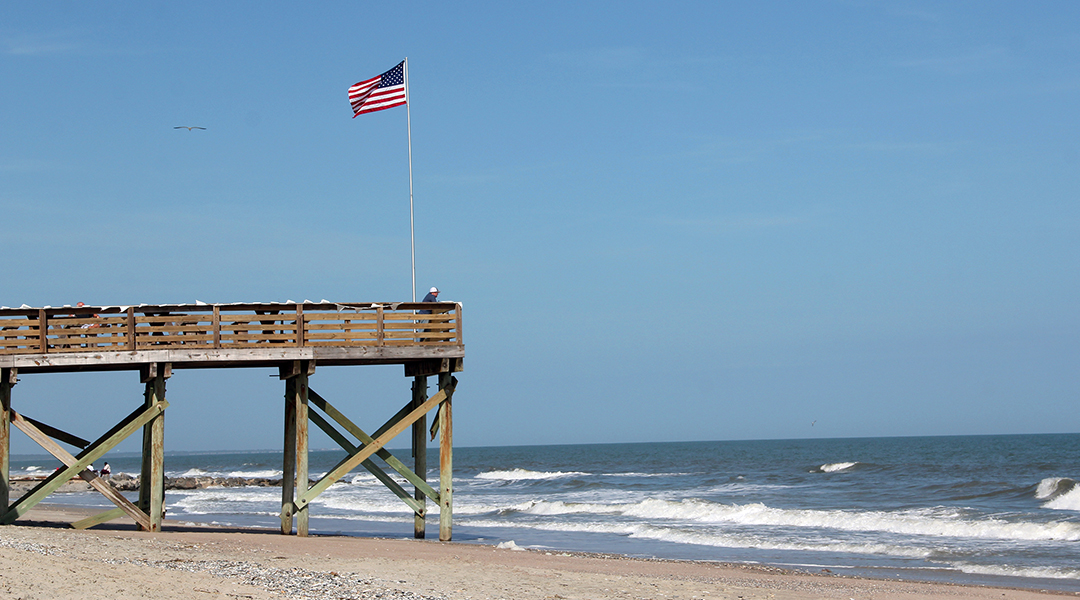 Edisto Beach in Colleton County is one of the many beaches along the South Carolina coast battling beach erosion. 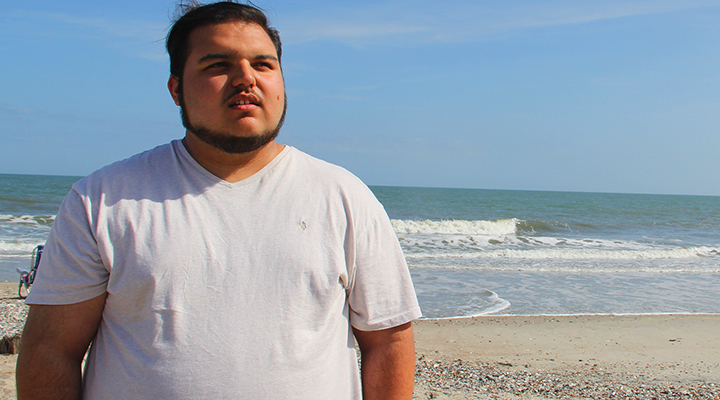 Chandler DeGuzman, a lifelong resident of Edisto Island, describes how the beach has changed over the years in his eyes. 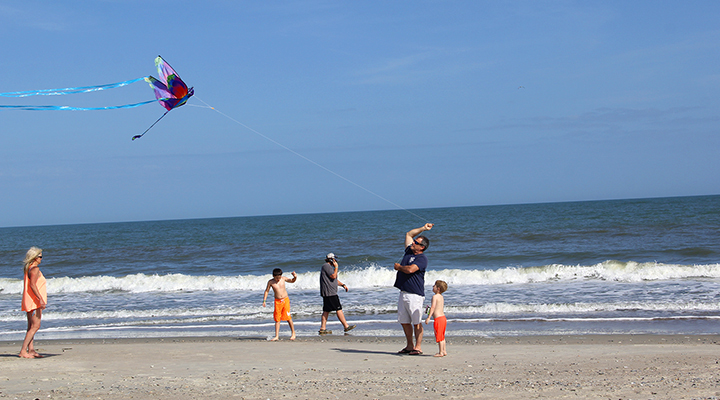 Edisto Beach, beloved for its island community, laid-back atmosphere, and recreational activities, is a favorite family getaway for locals and tourists. 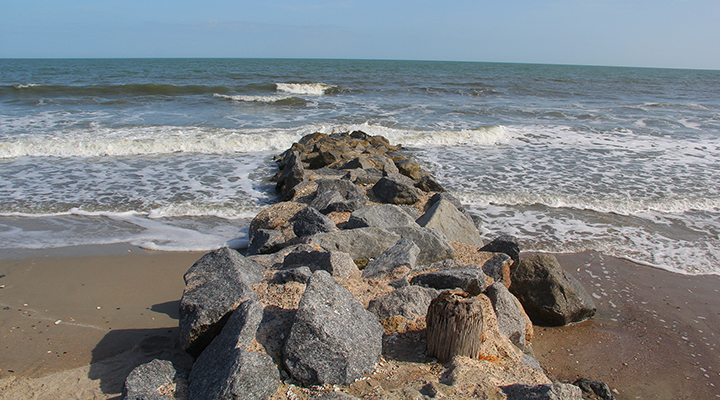 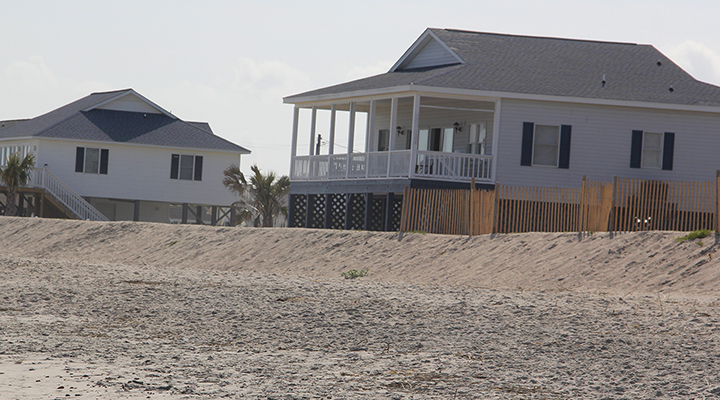 Sand fences on Edisto are designed to help build up dunes on the beach, but tropical storm Irma swept much of the accumulated sand away in 2017. 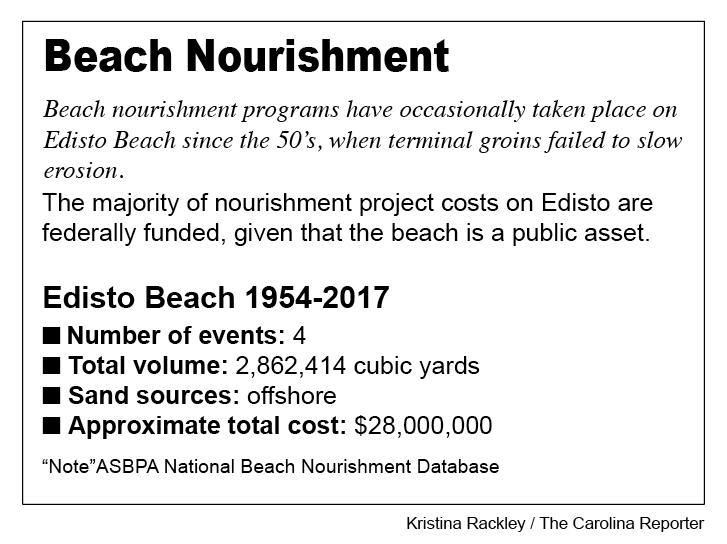 Third in a three-part series

“Had the beach not recently been re-nourished, the damage from Hurricane Irma would have been catastrophic,” said Edisto town administrator Iris Hill.

Edisto has had a long history with deadly hurricanes, starting with an unnamed storm in 1940 that damaged virtually every house on the island and destroyed more than half of the beachfront homes.  In 2017, Irma stole a significant portion of sand away from the beach, especially sand trapped by sand fences that served as the foundations of sand dune restoration.  Irma followed 2016’s Tropical Storm Matthew, which caused about $1.9 million in damages on Edisto Island.

“When the hurricane came through, there was all this sand piled back near the road,” said Edisto resident Chandler DeGuzman.  “There was like, two feet of sand from the beach just sitting in the road.”

Like many beaches along the South Carolina coast, Edisto is constantly battling a shoreline withering away in the face of erosion.  Rising sea levels and storms like Irma and Matthew constantly impact the amount of sediment being lost on the beaches.

The average long-term rate of erosion for Edisto Island is approximately .99 feet per year, though localized rates of erosion can vary strongly along the island and can reach up to -7.2 feet per year.

Like with Folly Beach, the erosion of Edisto’s beaches are a serious concern.  Hundreds of people live on Edisto Beach, and tourism is vital to the island’s economy and the tax revenue that it generates.  A threat to the beach is a threat to that industry.

“Since the Town of Edisto Beach’s main industry is tourism, any damages and/or perception of damage to the beachfront will directly impact tourism and our economy,” Hill said.  “Residents on the beachfront tend to be more vocal then those located off the beachfront.  Since our businesses are tourism-related, all businesses are impacted by erosion and its correlation to tourism.”

Four beach re-nourishment projects that receive federal funding have taken place on Edisto Beach since 1954 once it became clear that terminal groin structures alone were not enough to slow the erosion process.

In the eight years that Hill has been town administrator, she says that the beach has been slowly eroding, and that its effects are visible.

“It looks different from when I was a kid,” said DeGuzman.  “It looks steeper and narrower in some places.  I’d hate for it to go away.  The beach is a way of life out here.”