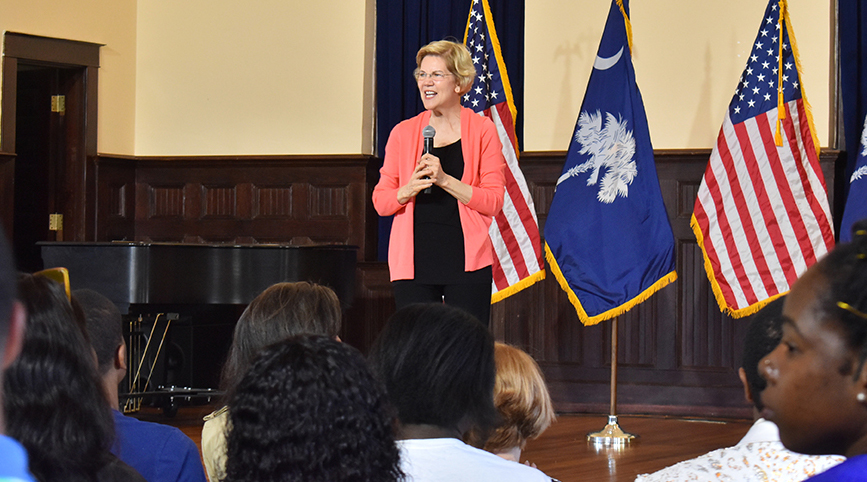 U.S. Sen. Elizabeth Warren, D-Mass, announced her campaign for the 2020 presidential election back in December. She is considered a top contender for the Democratic nomination.

On Tuesday, U.S. Sen. Elizabeth Warren began her presidential campaign tour in South Carolina with a visit to Allen University in Columbia.

The Massachusetts Democrat announced her campaign in December 2018 with the promise “to fight to build an America that works for everyone, not just the wealthy and the well-connected.” The senator is a top contender for the 2020 Democratic presidential candidate nomination and addressed several issues while visiting students and the public at Chappell Hall.

Visiting universities during her presidential campaign tour is a primary gateway to discuss her loan debt plan with college students. The plan will treat higher education like the public school system – free and accessible to all Americans. The plan will cancel up to $50,000 in student loan debt for 42 million Americans and offer free universal college to everyone.

Debora Belton, an advocator for Warren, plans to help work on her campaign and recruiting volunteers. She loves Warren and her ideals, especially the proposal for the student loan debt plan.

“As a person who graduated from college in 1978, and still paying off my student loans from 1980 because I’ve gone to different schools, I think it’s a great idea,” Belton said.

For Warren, there are three things that need to happen for the country to eliminate government corruption: attack corruption head on, rewrite some structural rules in this economy and protect the democracy.

Warren believes high quality child care and early education “is not a privilege for the rich, but for anyone.”  Her idea of universal child care would put enough money in that every single family with the family income below 200% of the poverty line gets 100% of their child care covered.

“We’ve gotten to the point where a minimum wage job doesn’t provide for a mom and her baby and that’s not right,” Warren said. “We’re going to take that childcare debt burden and bring it down so families that can afford some only pay a little bit and families that can’t afford anything won’t pay at all.” 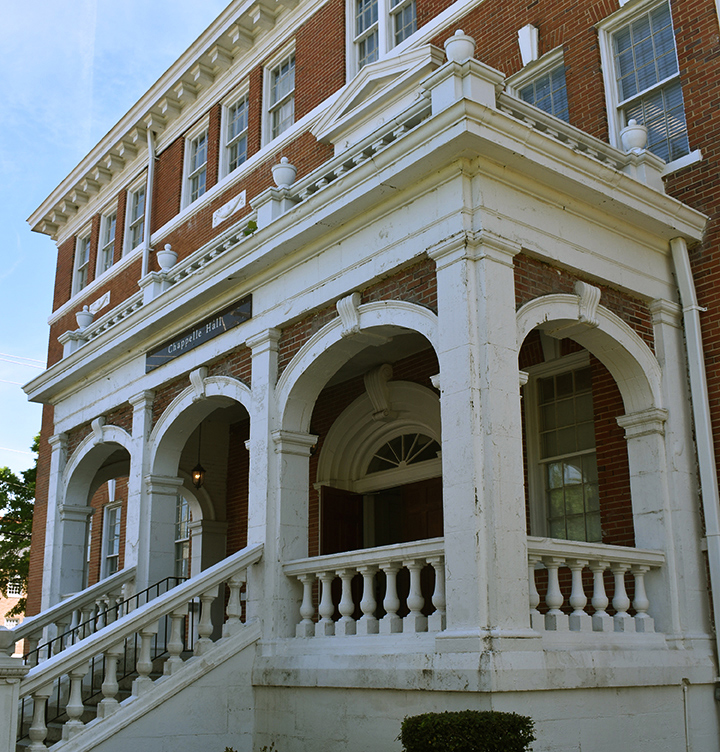 Sen. Warren’s first stop on her presidential tour in South Carolina was Allen University in Columbia where she spoke to the public and students about her proposed student debt plan. 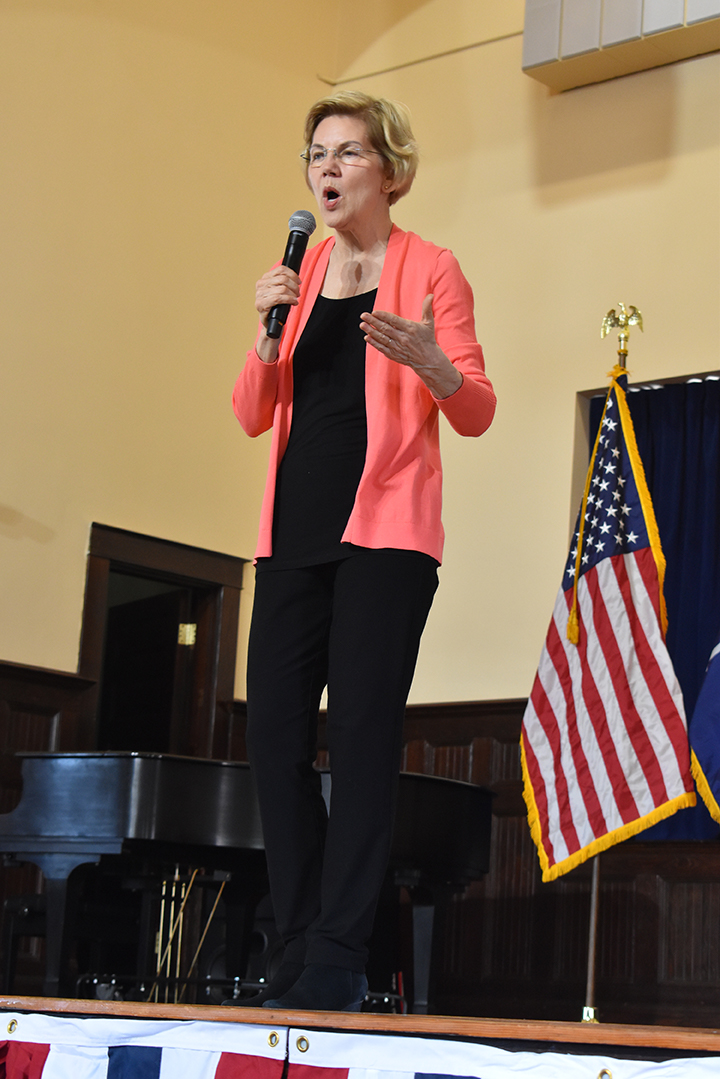 Sen. Warren has acknowledged climate change, student debt and child car as a few of her top priorities for her presidential campaign. 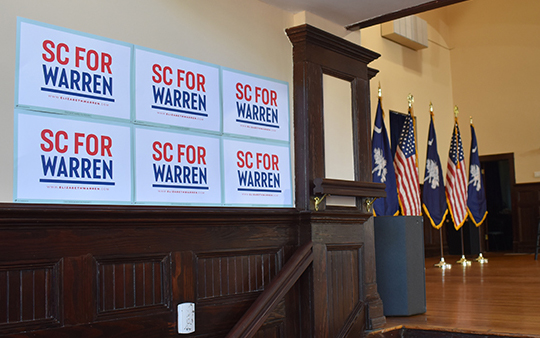 “Attack corruption head on, rewrite a couple of the structural rules in this economy and protect our democracy. We do these three things, we can really make this a country of opportunity,” Sen. Elizabeth Warren, D-Mass, said. 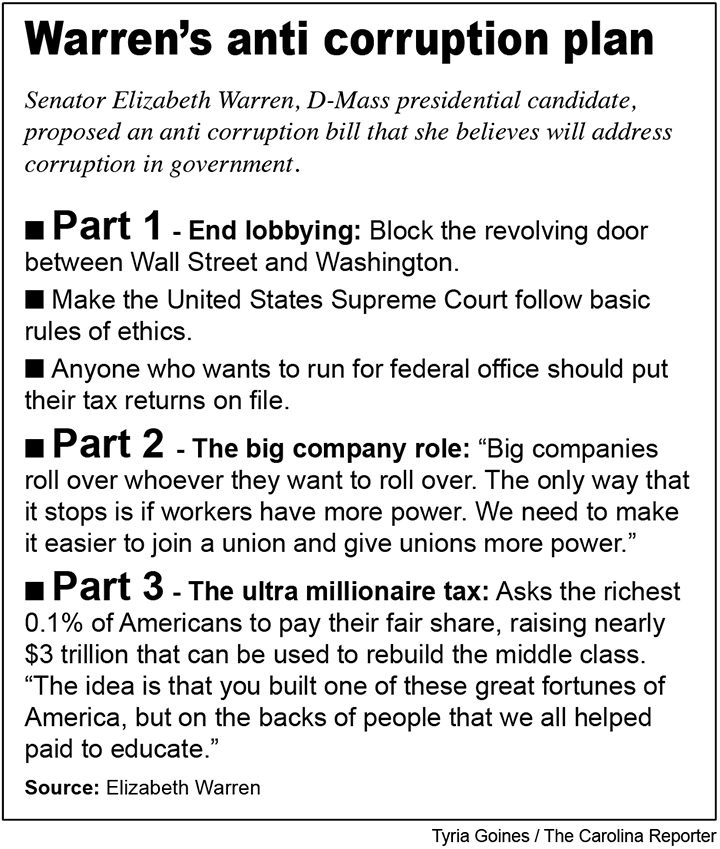