STDs, stigma and women: how South Carolina ranks in the nation 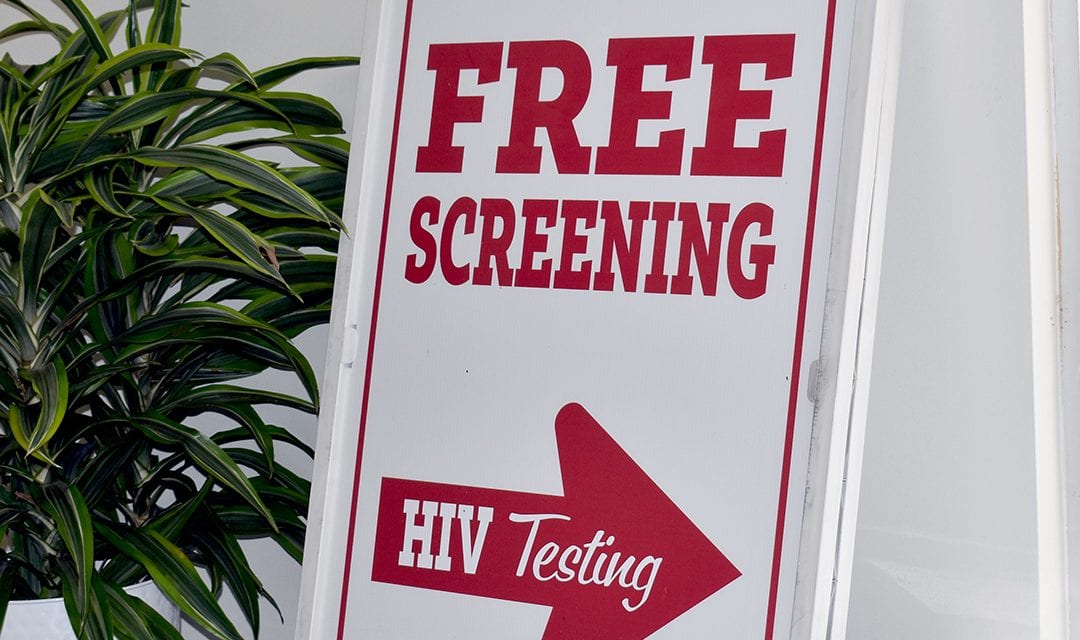 A sign at the Joseph H. Neal Health Collaborative in Columbia directs patients to free HIV testing at the clinic.

Sexually transmitted diseases are on the rise throughout the U.S. and health officials in South Carolina are highly concerned because the state is among the top contributors, following states like Alaska, Louisiana and Mississippi.

Experts say lack of education  and stigma plays a large role in the spread of STDs in the state especially among teenagers and young adults. Many young college students are having unprotected sex, according to health officials.

For a small state like South Carolina, the rising statistics for newly acquired cases of chlamydia, gonorrhea and syphilis are alarming to health advocates like Francis Adams, outreach specialist at Joseph H. Neal Health Collaborative in Columbia.

“When will we pay attention to what’s happening to us as a state particularly in the arena of sex?” Adams said.

Young women ages 15-24 are affected most by STDs like chlamydia and gonorrhea with rates, per 100,000 people, reaching well over 1,000 for each STD.

Gonorrhea and chlamydia are two of the most common STDs infecting people in South Carolina, while testing for these diseases and conversations regarding them are less common. Many are unaware that they can receive free testing and treatment of an STD if they are unable to afford it on their own. South Carolina currently houses several different testing and treatment clinics throughout the state.

Olivia, a sophomore at the University of South Carolina who asked that her last name not be used, said her view on STDs and the stigma surrounding them was shaped by her lack of knowledge.

“Growing up, my mother never taught me about STDs, their classifications, how you contracted them, and the means of getting them cured. So, when I first began to be sexually active, STDs were not in the forethought of the mind,” Olivia said.

“While I always practiced safe sex, I assumed that everyone else got STDs and, I’m clean. I won’t ever get infected,” she said. “While I was clean, I was too naïve to realize that that doesn’t mean everyone else is.”

While being in what she said was an emotionally and physically volatile relationship she contracted gonorrhea from her partner.

“So many thoughts raced through my mind. How long had I had this disease? I had shown no symptoms. Did I have it for a year? Six months? I was disgusted when I looked in the mirror. All I could think about is, you’re dirty. You have an STD,” Olivia said.

Olivia is currently STD free and has a new attitude regarding STDs and their associated stigmas.

“Contracting a sexually transmitted disease got rid of the stigma of them, at least in my eyes. They should not be something that isn’t openly talked about,” Olivia said. “As unfortunate as they are, the discussion of STDs and STIs should always be open for talk. Without discussion, you create naïve individuals like me who are scared to learn, reach out, and educate others on the dangers of sex and these diseases.”

“Even if an individual does contract a sexually transmitted disease, they should feel no shame and should reach out to those around them for help, moral support, and medicine.”

Adams, the health official, strongly believes that stigma plays a huge roll in turning people away from facilities like the one where he works. People’s fear of judgment often can deter them from seeking help and information about STDs.

“There are groups of people, and one of the bad things is our church groups say sex is bad. And when you’ve been reared to believe sex is something that is bad you’re gonna have sex, but you aren’t gonna parade around the fact that you’re having sex,” Adams said.

“And if you’re having risky sex you aren’t going to go to a place to get tested because there’s a shame, there’s a stigma, there’s a frown upon and different reactions one would get for having sex.”

Adams said stigmas directly impact women in the state, the demographic impacted most by the surge of STD outbreaks.

“The slut, the chickenhead, the ‘ho’ and what ever other names that comes with that, they walk away from having to do something that will walk them into having one of those titles. So people shun from being tested for those very reasons  that society is going to frown upon it,” Adams said.

“We’re just wired crazy like that. That we’ll look at someone else’s behavior and not want to identify that we are practicing the same behavior.”

The Joseph H. Neal Health Collaborative currently tests for HIV and hepatitis C and is currently waiting on authorization from the South Carolina Department of Health and Environmental Control to test for gonorrhea, chlamydia and syphilis.  It is one of several centers within the state that provides education on STDs, STD testing and prevention.

Women who have been infected with gonorrhea may experience increased vaginal discharge, painful urination, abdominal or pelvic pain, painful intercourse and bleeding after vaginal intercourse or between periods.

Chlamydia often does not show distinct symptoms because they are often mistaken for something else or go unnoticed. Women infected with gonorrhea should look out for pain or burning sensation while urinating, pain during sex, abnormal vaginal discharge, bleeding around the anus and lower belly pain.

While South Carolina is ranked extremely high for increases in STD outbreaks in 2017, these are only reported cases and many more people may be living with an STD unknowingly. Health professionals urge all who are sexually active to get tested yearly, which aids in curbing increases in outbreaks and further harm.

If you are looking for a public health clinic for testing you can visit SC DHEC’s website at: https://scdhec.gov/health/health-public-health-clinics or visit your local doctor’s office or health clinic for more information. 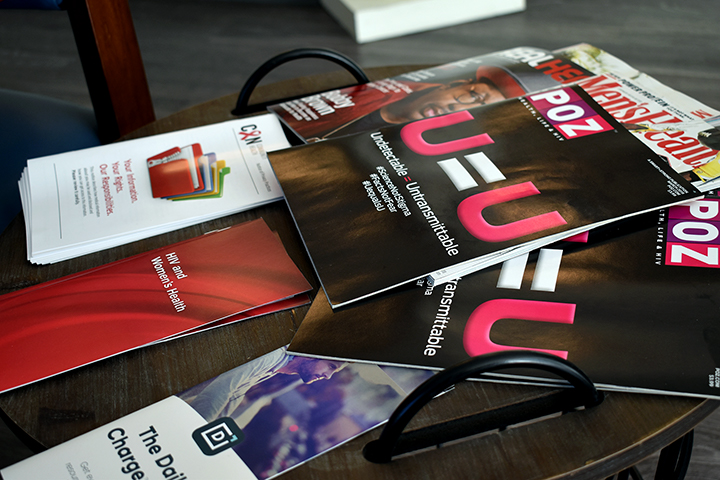 Health clinics throughout the state provide literature about STDs, treatment options and how to get tested. Clinics work hard to educate all who are sexually active and those who have yet to become sexually active. 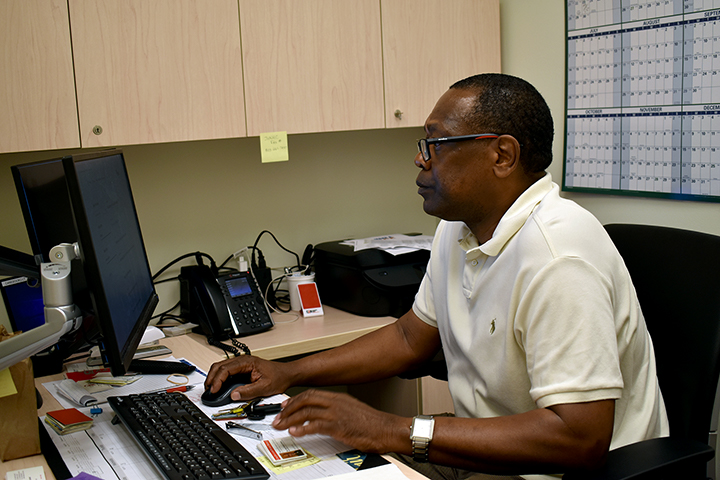 Francis Adams, outreach specialist at Joseph H. Neal Health Collaborative in Columbia, is determined to further educate young people on STDs and testing with hopes of decreasing the problem in South Carolina. 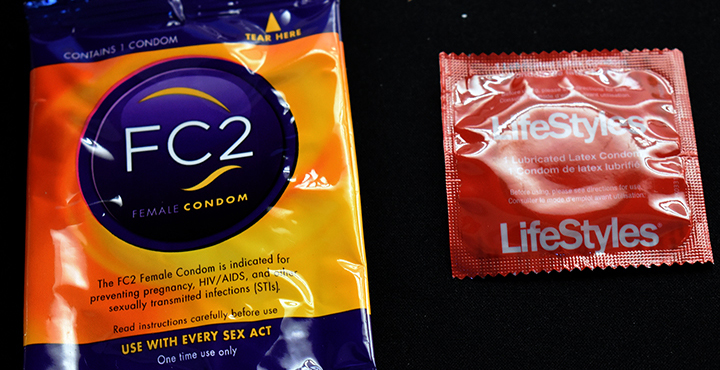 Health officials say that condoms are an efficient barrier to protect those who engage in sexual acts from a range of infections and diseases. 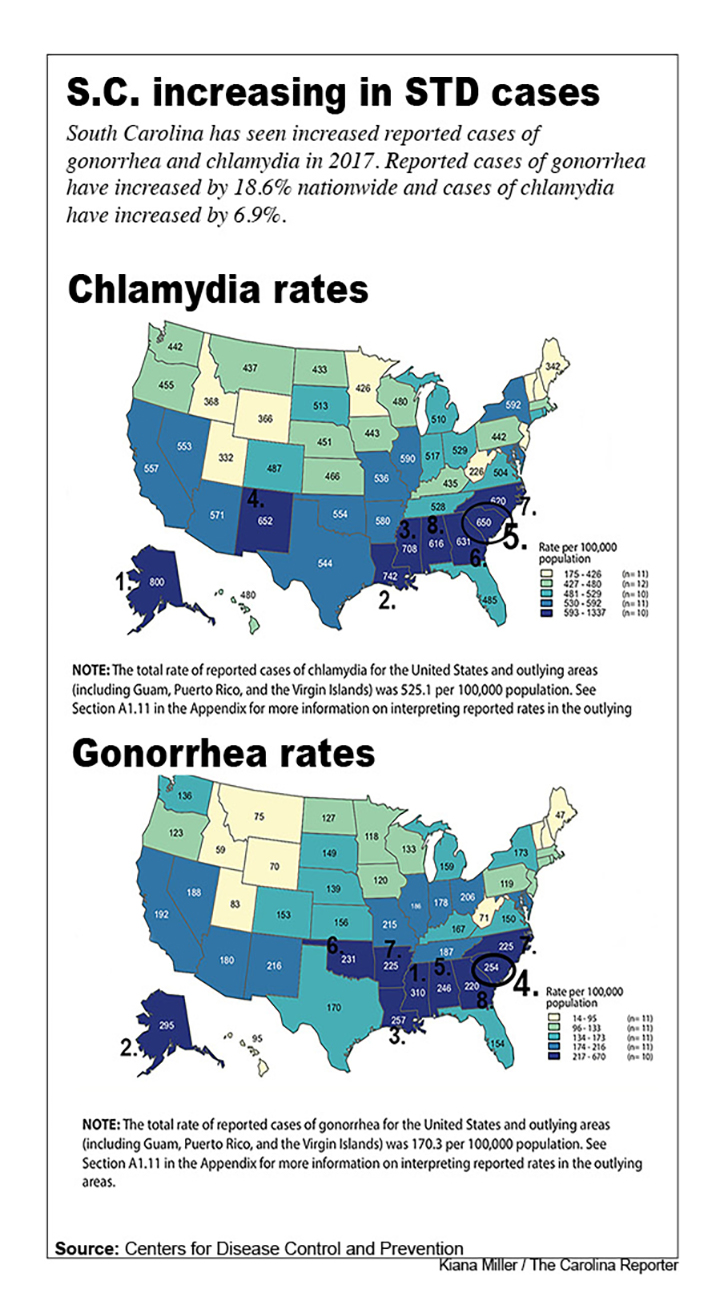 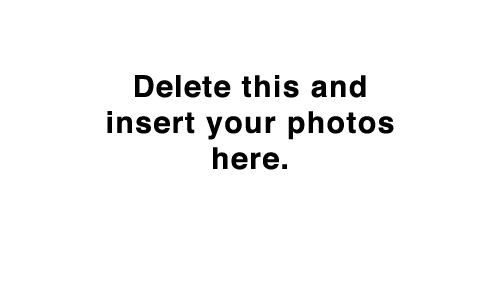