The morning started like any other for Jair Ararat in Colombia, South America. He prepared for work. He said goodbye to his family. But as he walked out his front door, he saw his neighbor’s body lying in the yard. That is when Ararat knew he had to make a change.

That was 18 years ago. After that morning, Ararat brought his family of four from Colombia, South America, to Columbia, South Carolina. His family has been here legally, but as of last month, Ararat and his wife are now American citizens.

“It feels nice you know, to feel like you are a part of the country officially. A part of the community and all that,” Ararat said.

Ararat has been giving back to the community for a long time. He teaches in his native tongue and coaches his favorite sport as a way of bringing a part of his former country to the United States. Ararat is a Spanish teacher for Spring Hill High School and soccer coach at Dutch Fork High School. When he was in Colombia he actually taught English. When it came to soccer, he was a striker.

“Oh yeah. I liked to score. I scored a good bit,” said Ararat as he chuckled with a big smile.

Ararat has been in the U.S. for years, working and giving back to the community, but it took 18 years to officially become a citizen. To become a citizen of the United States you have to fill out the N-400 application, or the naturalization application. In order to fill this out you have to check off a couple of boxes:

Then after this, you have to take a verbal and written test. The cost of an application is $725.

Today, there are many different opinions about immigration, the process of immigration, and immigrants in the United States.

“Don’t believe what people say. You know right. There are a lot of different versions of immigrants. Try to get to know the people and make your own judgment,” Ararat said.

He says for the most part, the people applying to become citizens legally are already giving back and being productive to the community.

Ararat is looking forward to the access he will have with an American passport. He can now qualify and apply for different federal positions that he was excluded from, and he’s excited about what it could mean for his family. 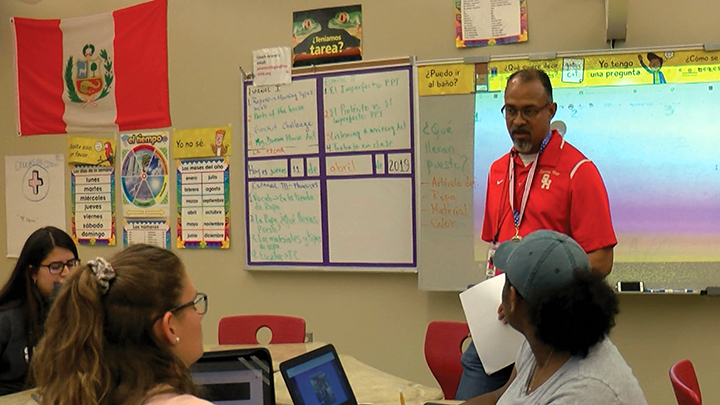 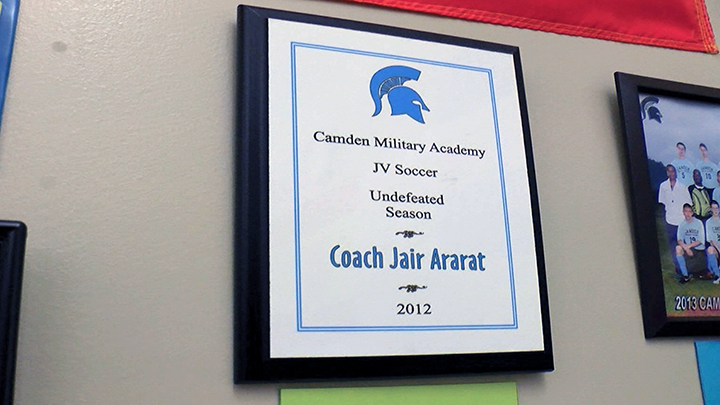 Located right behind Ararat’s desk in his classroom hangs this plaque that he received in 2012 to recognize him for his coaching success.