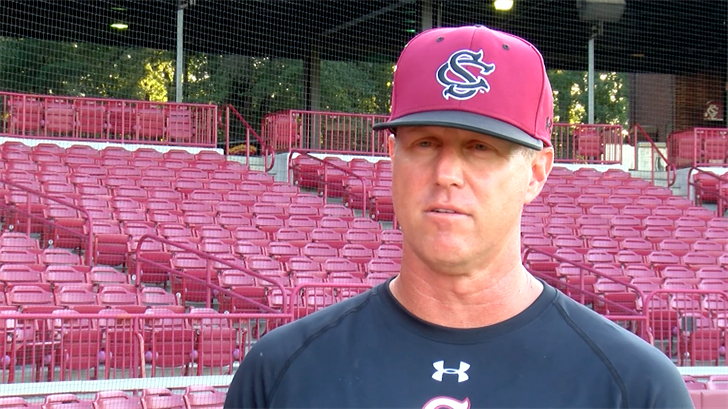 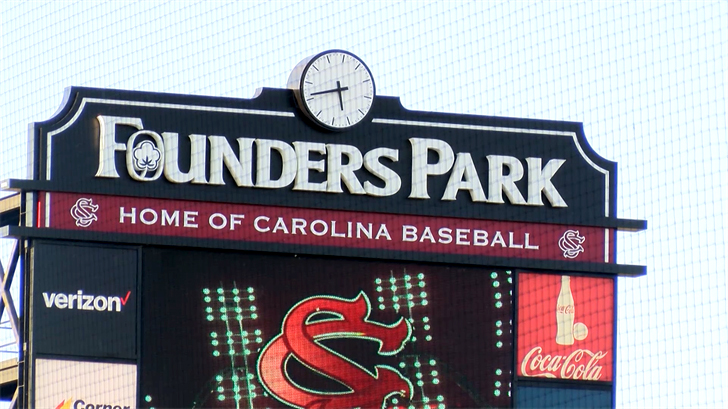 The coach is up to the challenge of taking on SEC baseball teams at USC’s stadium.

South Carolina baseball got their first fresh face of the program since 1997 when athletic director Ray Tanner hired Mark Kingston as the head coach. Kingston hails from the University of South Florida after two years as their head coach, and is here trying to turn the program back around.

After Tanner led the Gamecocks to three consecutive College World Series Finals appearances, including two titles, Chad Holbrook took over in 2013. Holbrook couldn’t keep up with the high expectations that Tanner had built, as the Gamecocks appeared in the NCAA Tournament just three times. Once the team fell flat to a preseason top-5 ranking this past season, fans were enraged and Tanner made the change.

Kingston is here ready to work and meet the expectations Gamecock fans have been holding on to over the past few years. He said the team has been on board and all want the same thing for the future of the program.

“We have high expectations, and we don’t hide that,” Kingston said. “We let them know every day that there’s a certain standard we expect them to reach.”

Opening Day is still months away, but the team is working hard this fall to prove what they’re capable of this season. Fans are noticing that; they’re coming to the scrimmages and getting excited about what the players are doing and can see the mindset of Kingston.

Any South Carolina game you go to, you notice the insane passion of all of the fans. This is usually a good thing, but can also prove to be an issue. Last season

as the team began to struggle, many fans took to social media to express their displeasure. Kingston saw the issue but is going to try not to focus on it, while recognizing the passion Gamecock fans have.

“I think anytime you have a fan base that loves their team, they’re going to be critical if you struggle and I think that’s just part of it,” Kingston said. “I think as a coach and as a player, your job is to do everything that you can to have success … if you’re spending too much time looking at social media or trying to hear what they’re saying, you’re not spending enough time doing the things that really matter.”

Kingston said the team has been very receptive of what he’s bringing to the table and they’re all trying to work to bring back to the culture of the program. He said it starts within the team — their effort level, commitment level, being accountable — and goes back to the support from the fans.

“Our big thing is just make sure we have the culture here that we want,” Kingston said. “We want the guys to have each others’ backs, we want them to push each other in a positive way.”

As fall scrimmages continue through the rest of October, fans can go get one more look at the new coach before spring rolls around. As for Kingston, he’s enjoying the new scenery and is ready to knock expectations out of the park.

“I love it, I love it here,” Kingston said. “I can’t wait for Opening Day, but that being said, we still have a lot of work to do.”