Fashion week shows: From months of planning to minutes on the runway 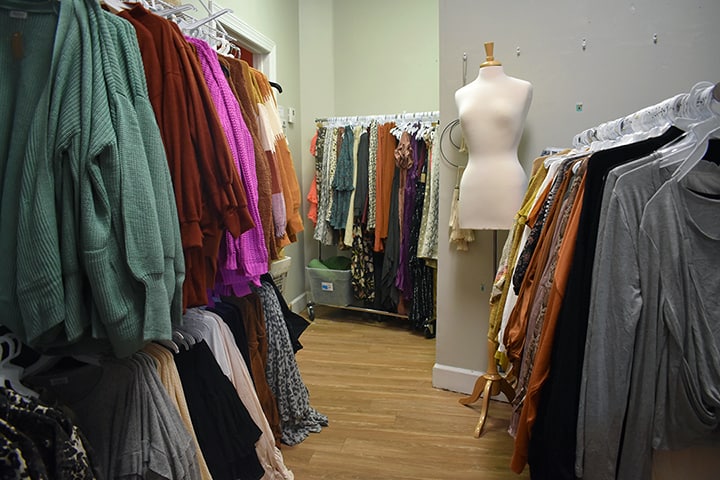 Outfits are styled for fashion shows and store presentation behind the scenes at Vestique. Vestique presents seven to 15 looks for both USC and Columbia fashion weeks.

Inside the fashion week world, shows aim to offer the never-seen-before accompanied by a signature aesthetic. Each show passes quickly, but the preparation is complex and laborious.

Chelsea Vaughn, model and four-season New York Fashion Week veteran, says she can be cast for a show anywhere between two to three weeks in advance to the day before. From there, she begins her modeling process by working out, eating right and conducting research on both the designer of the show and how models have walked in their previous seasons.

“The call time is usually three to four hours before the actual show starts. It’s just amazing how much prep work and how many people are involved to make a 15-to 20-minute show happen,” Vaughn said.

Randall and her team began planning last week for their February showcase, over five months in advance. The Fashion Board starts by selecting a date, allocating funds, choosing a theme and making initial contacts to third parties involved in set design.

Models are cast in December, and local boutiques and stores are chosen to participate in January. The models get fitted for their runway attire before their final walk-through at the venue, 701 Whaley, in February.

“We put months of work into this show so it’s crazy to be like ‘Oh, it’s over now. Let me take everything down, let me clean up all of this,’ after people were only here for an hour and a half, but it’s worth it seeing everything come together,” Randall said.

For the designers and brands putting their finely-curated looks on display, a distinctive set of factors come into consideration. They are in charge of assigning each look to a model based on their body and personality and making sure the clothing fits perfectly.

Haley Winetroub, manager of Vestique in Columbia, even brings a few backup outfits to the show in case another store is presenting a similar look or the apparel malfunctions. Winetroub and Vestique have participated in both Columbia Fashion Week and USC Fashion Week from their beginnings.

For USC Fashion Week, the Fashion Board chooses their models from an audition of volunteers. Vestique prefers it this way.

“We aren’t picky with our models. We’d rather have the coordinators choose whoever and have a nice mixture of girls because anyone can shop here,” Winetroub said. “I tell them before they actually walk out to have personality when they’re walking. We’re pretty happy around here so that’s the kind of look we go for.”

When walking in a fashion week show, Vaughn moves from the dressing room chaos to the poise of the runway within seconds. Prior to taking her initial step, she says that she can have up to five people working on her between hair, makeup and clothing.

“There’s very high energy backstage. As a model before the show, it’s kind of like you’re in your own world. Everyone around you is focusing on what they have to do to prepare,” she explained in an email.

Vaughn notes that though the fashion week atmosphere is hectic, she is able to keep her professional composure.

“Right before walking, I get nervous and jittery. During, I am very much in the zone. Once the lights and cameras are on you and the rush of adrenaline hits you, it goes by fast. And after you walk is the best feeling! Just excited and elated!” Vaughn said. 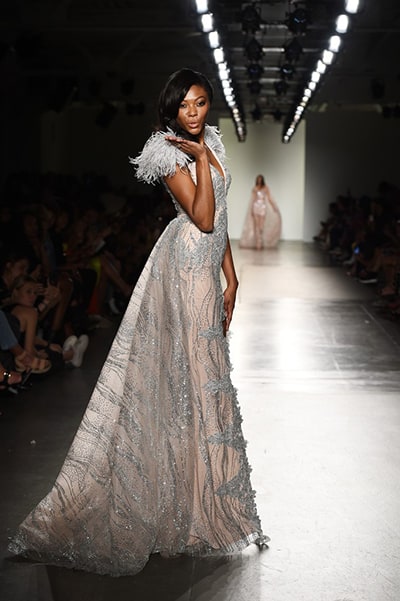 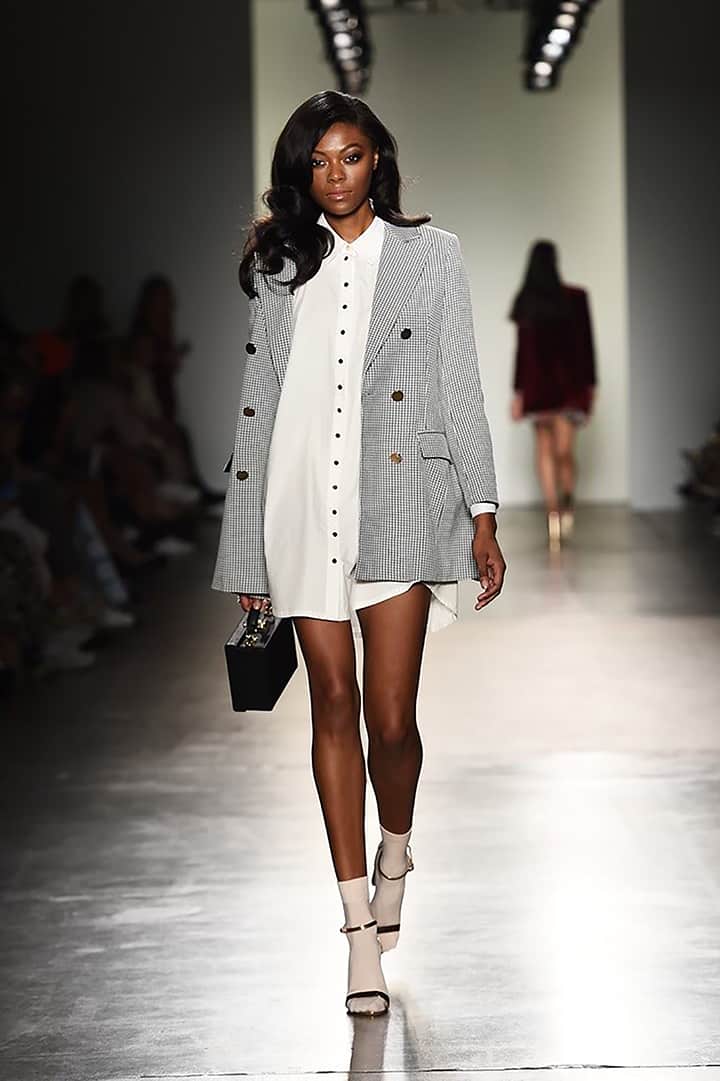 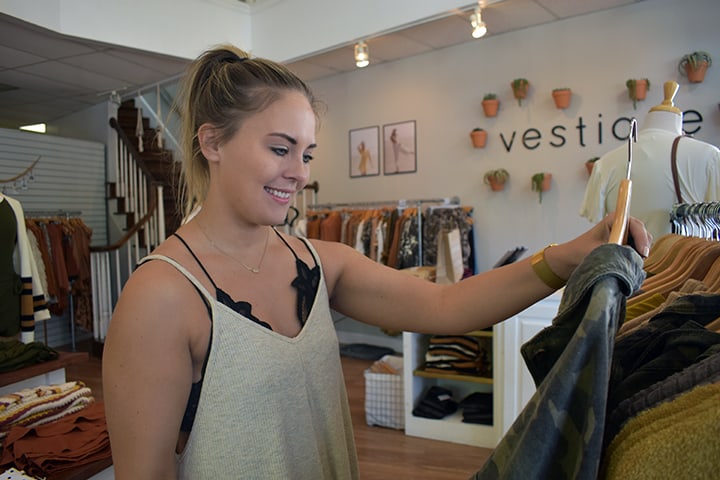