Five days from election, here are events to watch for in S.C. 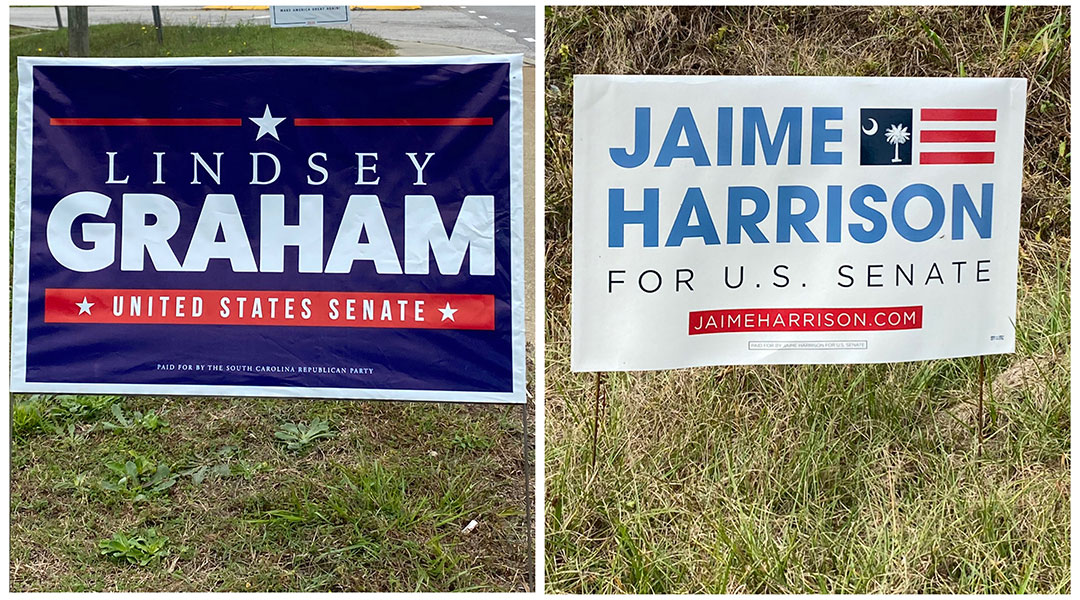 South Carolinians have just a few more days to hear from candidates as they make their final choices on the ballot.

U.S Senate candidates Lindsey Graham and Jaime Harrison will square off in their last debate Friday at 7 p.m on South Carolina Education Television’s studio in Columbia.

“It’s certainly been a crazy election season, especially with the pandemic mixed in and more precincts closed during the primaries,” SCETV host and reporter Gavin Jackson said. “There is a lot of fear on both sides, so more people are motivated to vote.”

The candidates’ first debate was held at Allen University in Columbia with no audience.

A wave of voter enthusiasm is surging around the Palmetto State

Jackson said he has heard a variety of responses while talking to voters about the race between Graham and Harrison.

“Some people were with Lindsey before but not now because they feel he is too close to the president or has been in office too long,” Jackson said. “Then there are others who were against Graham before but changed their tune and gained respect for him as he worked more closely with the president.”

Like Jackson, Lovegrove has witnessed the increase in voters’ passion for the 2020 general election.

“One consistency on both sides of the political spectrum is that there is a ton of energy and enthusiasm, which is why you see people waiting in line for hours to vote,” Lovegrove said. “People are also living in two different news ecosystems. People can get information from partisan sources, as opposed to more objective, down-the-middle sources.”

A TV celebrity is coming to the Palmetto State (virtually)

Prior to Friday’s debate, Oprah Winfrey is hosting four virtual town halls this week, including one for South Carolinians on Thursday at 8 p.m.

Part of Oprah Winfrey Network’s “OWN YOUR VOTE,” a bipartisan initiative to encourage voter turnout and civic engagement among African American women, Winfrey will speak with South Carolina voters. The town hall will feature City of Columbia Councilwoman Tameika Isaac Devine, as well as other voting rights experts and civic leaders.

“I think as Southern states, our history with the African American vote is critical to understanding where we are now,” Devine said. “It’s important to have a conversation about the black vote in the South and how it plays in the larger discussion of national elections.”

The virtual town hall is free and open to the public. You must register to attend at https://zoomwithoprah.com/.

“As an elected official, I know the importance of voting, but I think sometimes we just tell people to vote and don’t talk about the reason why voting is so important to see the changes you want to see,” Devine said. “To be able to combine my activism about voting and civic engagement and be on a national platform to do that is a dream come true.”

According to the South Carolina Election Commission, 370,000 South Carolinians voted in–person absentee during the 2016 general election, while 133,000 voted by mail.

Deadlines and COVID-19 protocols for voters to know

Absentee mail-in ballots are due to county voter registration offices by Nov. 3 at 7 p.m. In-person absentee voting ends Nov. 2 at 5 p.m. Polls are open 7 a.m. to 7 p.m. for those waiting to vote on Election Day. Anyone in line by 7 p.m. will be allowed to vote. Voters can find their precinct location at https://www.scvotes.gov. 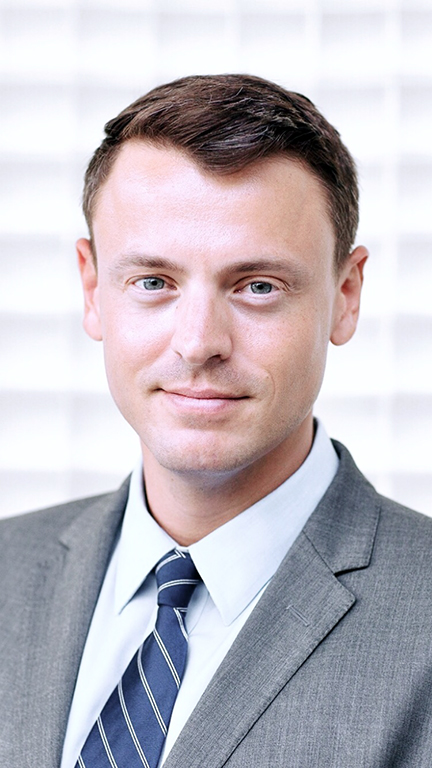 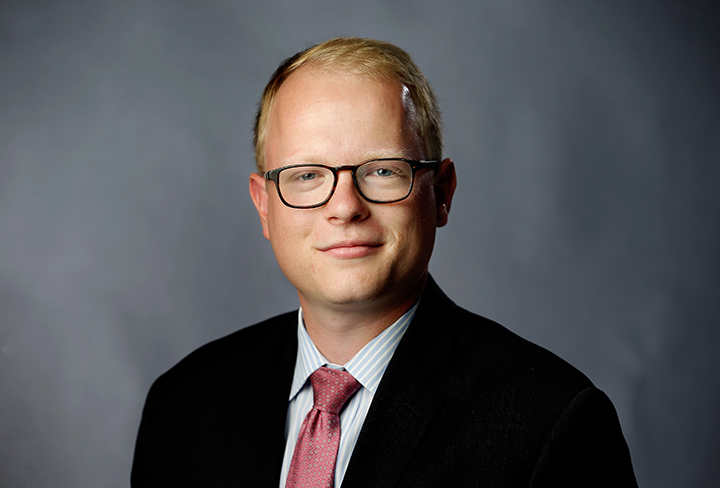 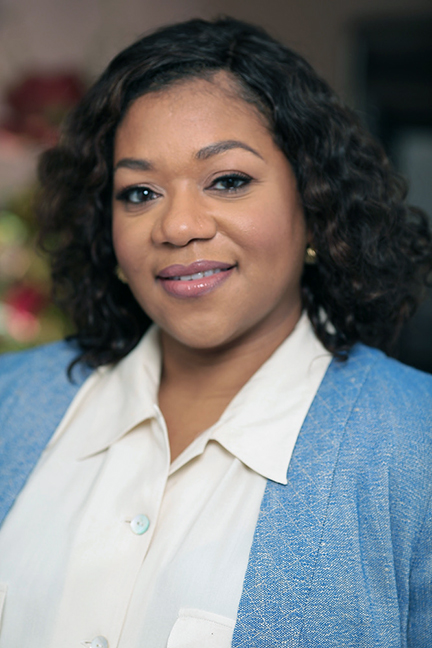