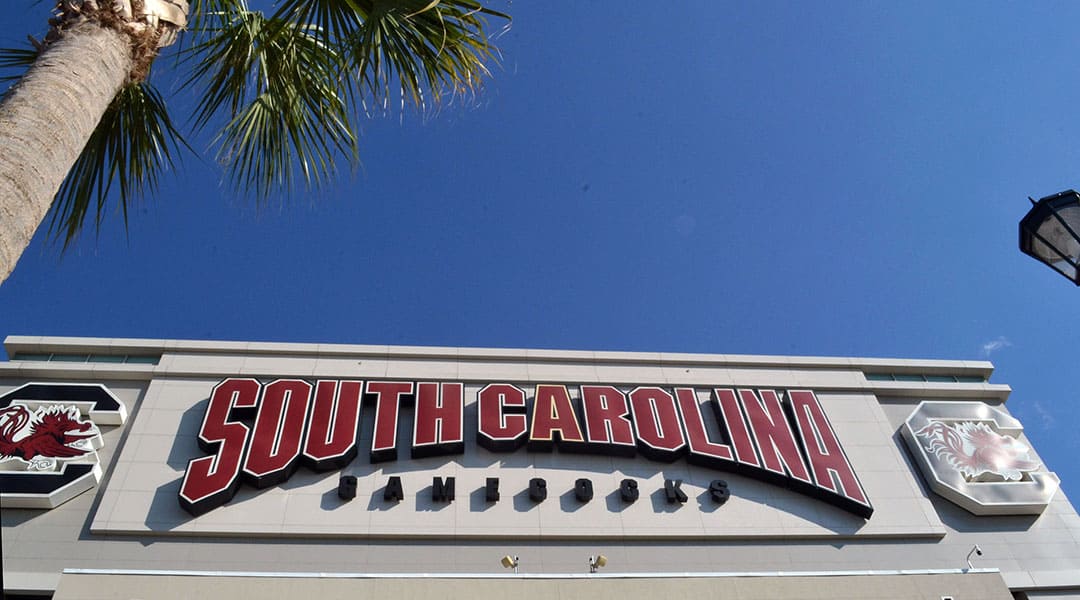 South Carolina will host Kentucky on Saturday at 7:30 p.m. for the first night game of the season.

By KATIE GRAYBILL and CORINNE MCGRATH

University of South Carolina’s head football coach Will Muschamp shrugged off a growing fan revolt on social media at his weekly press conference after the Gamecocks lost their third game of the season. The coach discussed the team’s loss to Missouri and looked ahead to this Saturday’s game against Kentucky. The Gamecocks are 1-3 overall this season and 0-2 in the SEC.

1.  The Gamecocks plan on focusing more on developing their run game.

Muschamp believes true freshman quarterback Ryan Hilinski made some good decisions starting in his first road SEC game. However, after the 20-point loss to Missouri, Muschamp plans on using more designed running plays to take some pressure off the young quarterback. In last week’s game, inaccuracy in passing and protection issues resulted in two Missouri touchdowns with South Carolina’s offense on the field.

“Being able to run the football like the Alabama game is gonna help,” Muschamp said. South Carolina rushed for 135 yards against Alabama and only 16 yards against Missouri.

2.  Third down is going to be critical during the game on Saturday.

South Carolina and Kentucky are both coming off of SEC losses, but Kentucky has always been a tough opponent for the Gamecocks.  USC has lost the last five straight games to UK.

“When you play a team like Kentucky, you’ve gotta get off the field at third down because they’re a team that’s totally content running the ball 40 plus times in a game,” said Muschamp.

3.  Muschamp isn’t concerned about the loss of Jaymest Williams.

Junior safety Jaymest Williams announced on Monday night that he is transferring from South Carolina. Muschamp says he is confident that the team will be able to execute without him.

When asked about how the team would handle Williams’ transfer, he said, “No different than we have before, we’ll be fine.”

4.  Muschamp has no doubts about Hilinski’s mental and physical strength going into the Kentucky game.

After a report that Hilinski had some soreness in his throwing arm, Muschamp says he has no doubt that he will be ready to play on Saturday.

“He made every throw today, looked great. Absolutely no cut of reps or anything. He looks great.”

Muschamp also touched on Hilinski’s mental strength in dealing with tough losses as the quarterback. He describes Hilinski as a “mentally tough, young man” that has been through a lot and can handle the criticism coming his way.

“That’s part of being the quarterback at South Carolina… Unfortunately, being the starting quarterback, you get way too much credit when things go right and you’re gonna burden the blame when it’s not going your way.”

5.  Despite some hard losses, fans have not given up on the Gamecocks.

Even though the team has had three tough losses this season, 79,000 tickets have been sold so far for the Gamecocks’ first night game at home. Assistant athletic director Steve Fink projects that Saturday’s game will sell out. 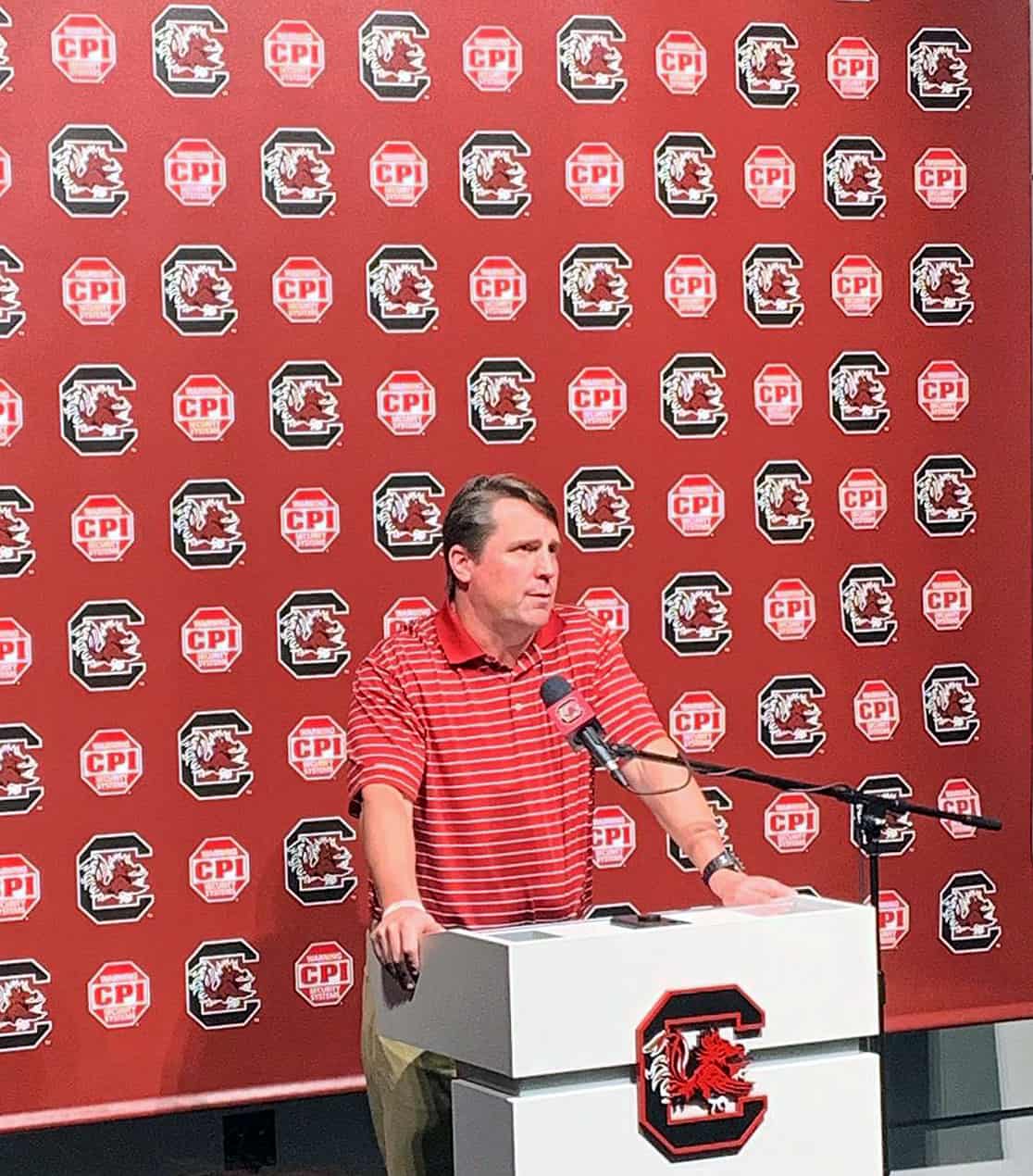 Coach Muschamp addresses the media on Tuesday after a 20-point loss against Missouri.