After hitting the United States at full force last year, doctors are warning Columbia residents to be prepared and protect themselves from the upcoming flu season.

While parents and college students sometimes cannot seem to agree on whether or not to get flu shots, doctors are strongly encouraging everyone to take preventative measures and go get their flu shot.

Dr. Anna-Kathryn Burch is a pediatric physician for infectious diseases at Palmetto Health Children’s Hospital. She says the flue is a very serious illness that people need to start treating it so. She also says that the flu shot is the only way to fully prevent the flu.

According to Fortune Online, an average flu season can kill up to 12,000 people. Last year however, there were 80,000 deaths in the United States alone, due to the flu virus, over 80 of these were in South Carolina.

In order to avoid another major flu outbreak, pharmacies like CVS and Walgreens are giving free flu shots for anyone who walks through their doors. And for USC students, the on-campus health center is also giving flu shots to any student that wants one.

“Whether it’s a mild season or not, the flu can kill and it’s important that people need to know,” said Burch. “If you aren’t protected from the flu, if you don’t wash your hands well and don’t take precautions and you get the flu and you have a comorbidity, you are at an increased chance of potentially dying from the flu.”

Palmetto Health is also giving free flu shots on Monday, Tuesday and Thursday from 10 a.m. to noon, and Wednesdays from 3 p.m. to 5 p.m.

So as the flu season approaches, doctors say that the best way to stay healthy is to take safety precautions and get the flu shot, because otherwise, you will be leaving it up to chance. 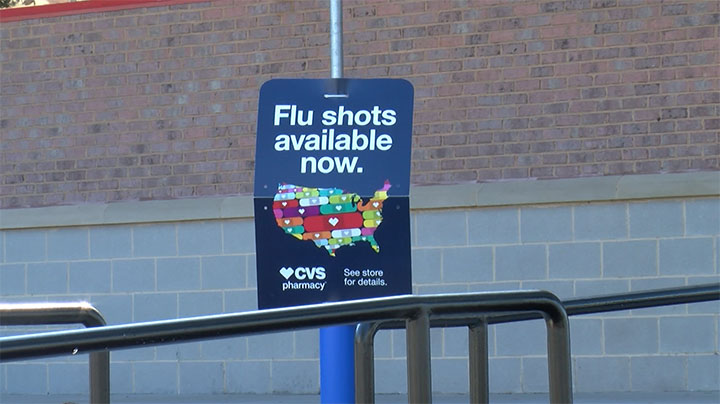 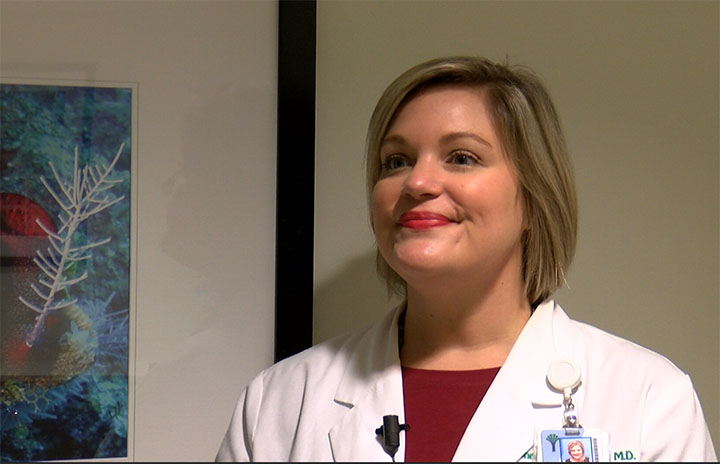 Dr. Anna-Kathryn Burch discusses the importance of getting a flu shot. 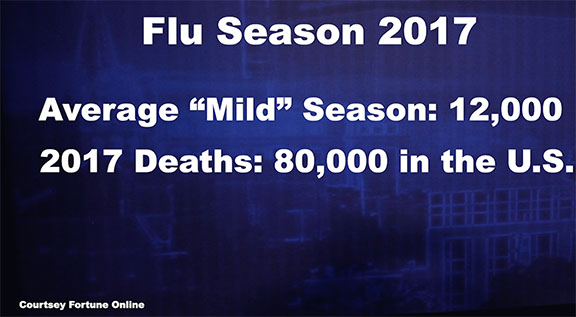 Nationally, the flu can kill thousands of people in the U.S. 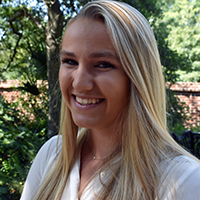 Born and raised in the San Francisco Bay Area, Emily Riley has grown up with a passion for sports. Wanting new experiences, Riley ventured out to South Carolina for college where she is currently a senior broadcast journalism student, hoping to one day pursue a career in sports journalism as a reporter and writer. She has just finished up an internship working for Sonim Technologies on their social media and communications team and is a contributing author for the University of South Carolina’s community for the Odyssey. After graduating in May, she aspires to follow in the footsteps of Erin Andrews and start reporting live on the sidelines of games across the nation.