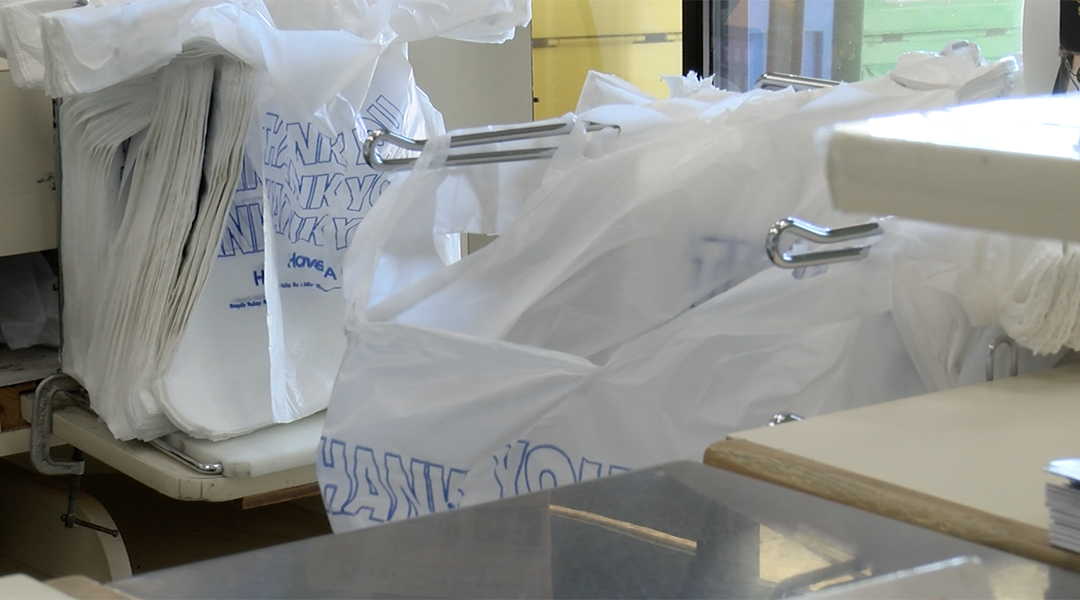 Many grocery stores provide plastic bags, but some countries and states are introducing legislation to ban them and other single-use plastics. 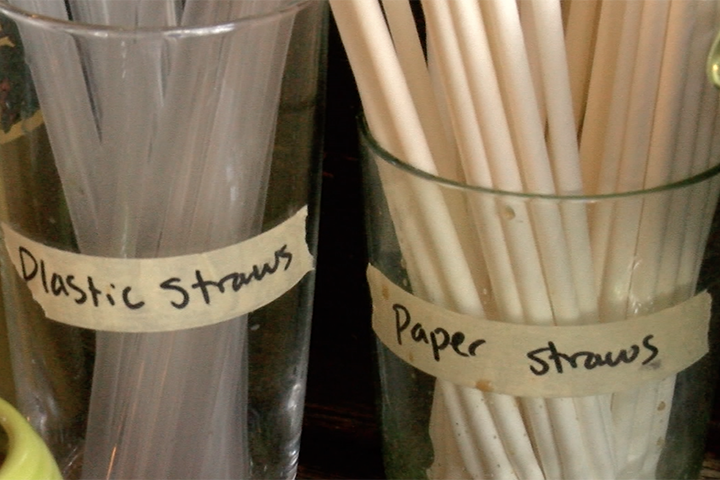 Drip Cafe in Columbia has recently introduced paper straws into their shops.

Plastic waste has alarming effect on the environment, and many experts say it will keep getting worse. According to a 2016 report by the World Economic Forum, plastic waste could outweigh fish in the ocean by the year 2050.

To combat the increasing amount of waste that has accumulated over the years, more and more cities and countries across the world have been introducing legislation to regulate or ban the use of single-use plastic products. Items like plastic bags, straws and styrofoam containers have been banned in Kenya, Taiwan and France, and the list of nations with some degree of regulation is continuously growing.

Additionally, an increasing number of companies has announced initiatives to combat excessive waste. Large corporations like Starbucks and American Airlines have announced they will be phasing out plastic straws.

Though the United States does not have any federal restrictions on the use of single-use plastics, some states and cities have passed bans and regulations of their own. Recently, both Malibu, California and Seattle, Washington have banned the use of plastic straws and cutlery.

The president of Columbia’s Rosewood Market and Deli, Bryan Tayara explains that his business has always prioritized environmentally friendly policies. From recycling plastic and cardboard to using compostable plates and bowls, Tayara says he believes the health of the environment is what’s most important. When it comes to legislation, he thinks South Carolina’s government should pass more environmentally friendly legislation.

“I think it’s important for lawmakers to pass laws that require us to be more eco-friendly,” Tayara says.

And Tayara isn’t alone. The chairwoman of the local John Bachman Group of Sierra Club in Columbia, Pamela Greenlaw, wants to see South Carolina legislators take more initiative when it comes to the safety of the environment all across the state.

“Just because we’re inland and don’t see the effects [plastic waste] has on the environment and wildlife doesn’t mean it isn’t happening,” Greenlaw explains.

But even with support for environmentally friendly legislation from local stores, restaurants and activist groups, the South Carolina State House recently attempted to prohibit single-use plastic bans on the local level throughout the state.

House Bill 3529 has been dubbed by some as the “plastic bag ban ban” because it sought to prohibit local level plastic bans like the one in Mount Pleasant. The bill cited state economic welfare and “unnecessary increased costs for retail and food establishments” as reasons to prevent local level bans.

And while the extra costs associated with adapting to more environmentally friendly policies is hard to deny, Pamela Greenlaw argues that retailers do not suffer as much as the bill implies.

“There’s been research done that, where bans have been enacted, it is a huge leveler of the playing field, competitively, for retailers,” Greenlaw says. “And retailers will support, and they do support, a plastic bag ban when it’s universally applied.”

According to Sean McCrossin, the owner of Drip, a local coffee shop in Columbia, his shop’s recent shift from plastic to paper straws doesn’t come without sacrifice.

“It’s crazy expensive, but I think the impact on the environment is more important than us having to pay a few extra pennies for a straw.”

Bill 3529 is essentially dead after the state senate adjourned for the year before voting on it; however, the bill’s momentum through the house and senate does beg the question: what is the future of environment policy in South Carolina?

While no laws on the state or federal level concerning single-use plastic items have been enacted, South Carolina municipalities may continue to assert their own laws if they choose to. Business owners like Tayara and McCrossin plan to continue employing environmentally friendly policies with or without legislation.

“Pay our money now or pay with our health later,” says Tayara, “You can always get more money. You can’t get more health.”