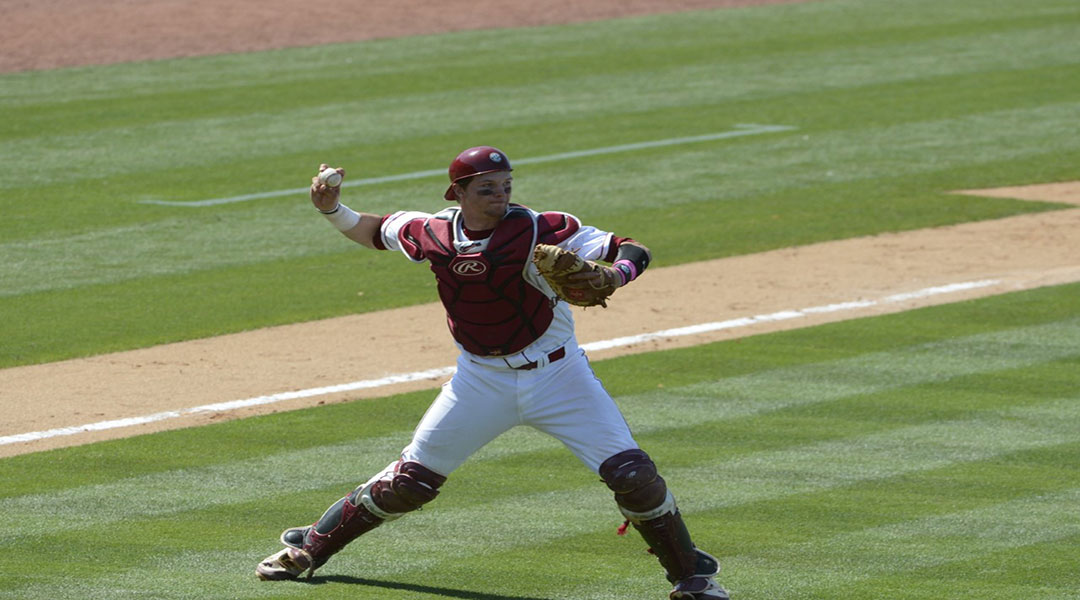 Grayson Greiner played for the Gamecocks between 2012-2014. Photo courtesy of South Carolina Athletics.

The catcher played the last four seasons with the Detroit Tigers where he posted a .236 batting average in 2021 along with a .321 on-base percentage in 31 games.

The Blythewood, South Carolina, native, was drafted in the third round of the 2014 MLB Draft by the Tigers after spending three seasons with South Carolina.

With the Gamecocks, Greiner recorded a .311 batting average during his final season with eight home runs. He was also a member of South Carolina’s 2012 College World Series runner-up squad.

Starting out with the Reno Aces, Arizona’s Triple-A affiliate, Greiner has a chance to join former Gamecock teammate Christian Walker on the Diamondbacks, should he be called up to the majors.

Arizona will play its first spring training game on March. 17, facing off against the Colorado Rockies in Scottsdale, Arizona. The Aces will begin their season April 5.