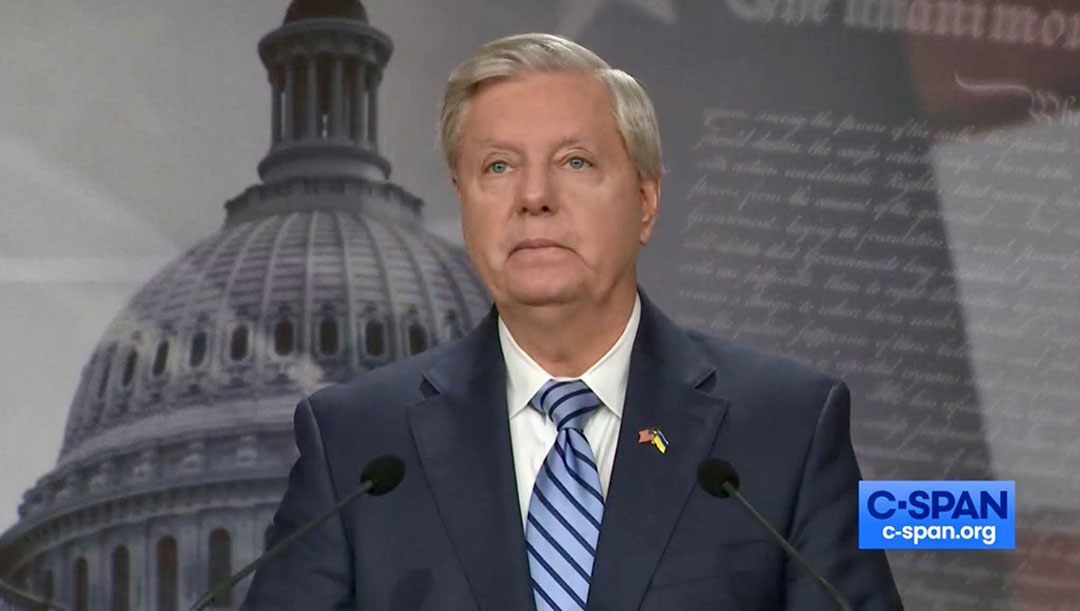 “This is a moment in history that everybody will be watching and judging how this unfolds,” Graham said at a press conference on Capitol Hill Wednesday morning. “We have a chance in real-time to make a difference.”

The White House earlier expressed support for providing Ukraine with Polish MiG fighter jets. In an interview on CBS’s “Face the Nation” on March 6, Secretary of State Anthony Blinken said the proposal had a “green light” from the Biden administration.

Since then, the White House rejected a proposal made by Poland to send 29 MiG fighter jets to Ukraine.

“I am urging the Biden administration to reconsider,” Graham said. “I believe there is overwhelming bipartisan support for that idea.”

Graham claimed that “more than a handful of Democrats” support sending the MiG fighter jets to Ukraine and would likely back his resolution.

Graham said he does not support a no-fly zone over Ukraine, a position he echoed on Monday during a roundtable at the University of South Carolina. He said he supported President Biden’s decision to not set up the no-fly zone, despite pressure from Ukraine and other NATO allies.

“While a NATO no-fly zone is a bridge too far for me and the administration, there is bipartisan support for sending a package that includes fighter jets and air defense systems to the Ukraine immediately so that we can have a Ukrainian no-fly zone manned by Ukrainian pilots and missile systems in the hands of the Ukrainian military,” Graham said.

The senator praised the Ukrainian president following his virtual address to Congress.

“It was moving. It was inspiring,” Graham said. “I would imagine that the average American, if they had the chance to listen to President Zelensky… would want to do more to help the people of the Ukraine.”

He also reiterated his controversial opinion that he wants Russian President Vladimir Putin to be assassinated, a position that drew backlash from both parties when he tweeted on March 4, “Is there a Brutus in Russia?”

“I hope he will be taken out,” Graham said on Wednesday. “I want him to go. If John McCain were here, he’d be saying the same thing, I think.”

He went on to say that Putin was not a legitimate leader and asked the Russian people to “rise up and end this reign of terror.”

Graham framed this moment as crucial in determining the future of western civilization and said the U.S. should do everything that is possible to support the Ukrainians. 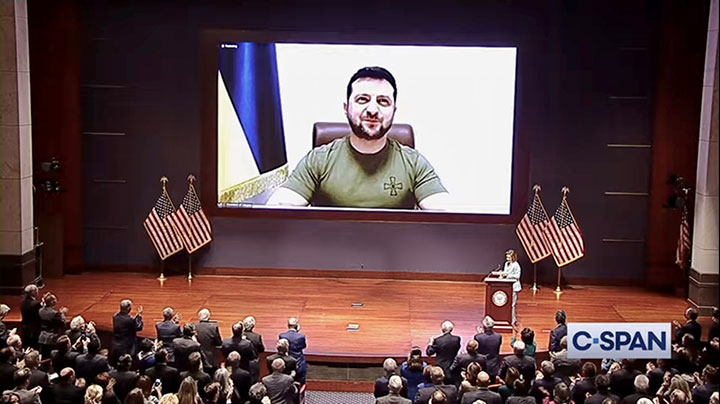 Ukrainian President Volodymyr Zelensky urged Congress to send additional aid to the Ukrainian military during a virtual address on Wednesday, including calling for a no-fly zone over Ukraine and additional fighter jets. 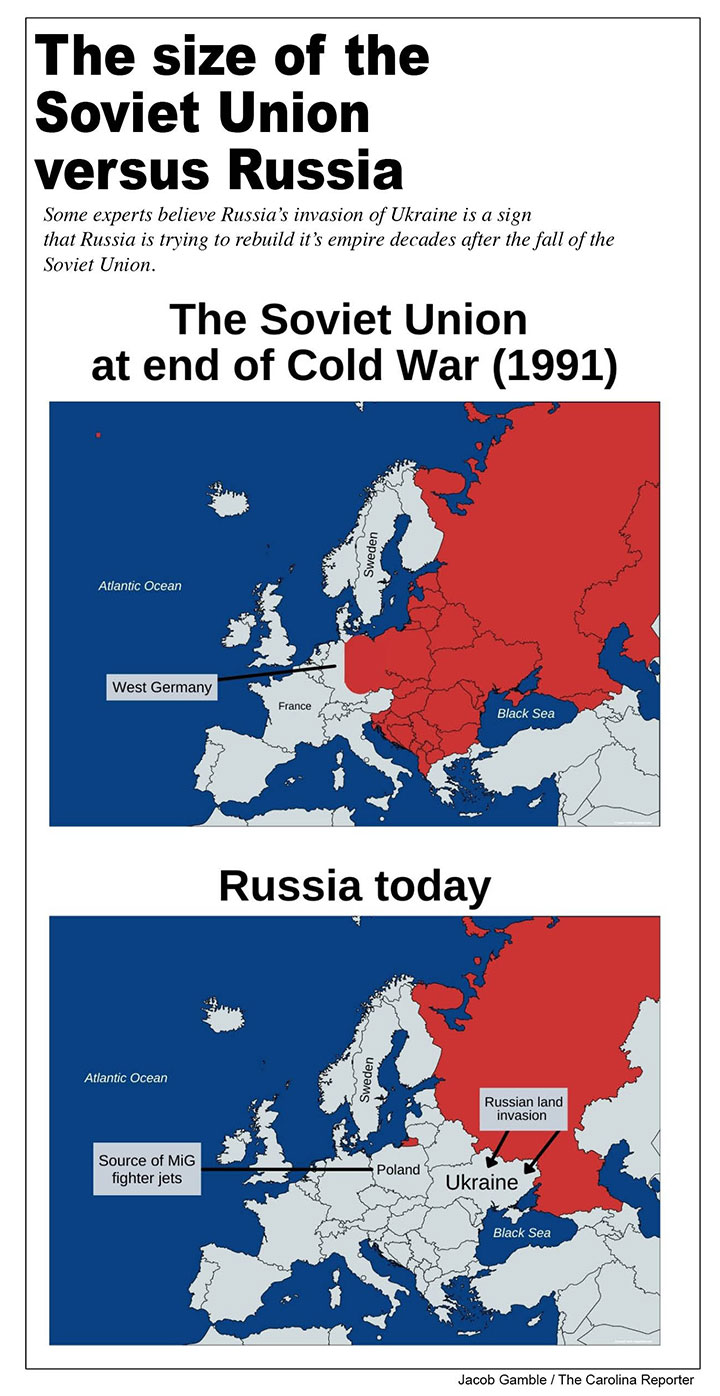