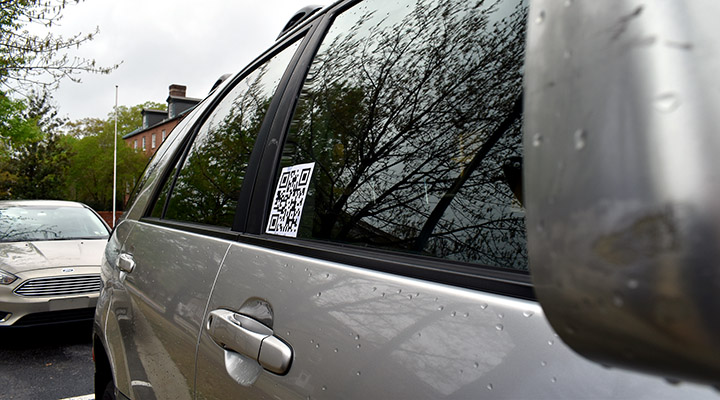 The week after the death of USC student Samantha Josephson has been difficult for the community, but people like Sydney Ford are using this tragedy to ensure that this doesn’t happen again.

Ford, a 24-year-old USC alumnus who was friends with Samantha, started a petition on April 3 to install QR codes on ride-sharing vehicles so that both passengers and drivers are safe.

“I think that’s something that a lot of people would support,” said USC student Matt Leisses. “I would definitely use it. I think it’s probably a good idea to keep people safer.”

After Samantha’s tragedy, people are feeling less safe in these ride-sharing vehicles, including Ford.

“I got into a Lyft on Saturday right after the passing of Sami was announced and I just felt like throwing up,” Ford said. “I felt so much fear just thinking about what she went through when she realized she was in a car she couldn’t get out of.”

According to Ford, the QR code sticker could be placed on the passenger’s window that would be scanned by the rider to confirm to both parties that the right person is getting into the right vehicle. This would also be a way to pinpoint locations of people.

“I think there are simpler solutions,” said USC student Matthew Cao. “It takes a long time to submit a QR code or things like that and you’d have to regenerate it individually for each ride.”

Ford doesn’t expect these transportation companies to immediately embrace her idea. But, change.org has sent the petition to Uber and Lyft, and she believes that with more signatures and continuing pressure on the companies, something could happen.

“We trust these companies with our lives every day as we get in a car with someone else behind the wheel,” Ford said. She said that Josephson’s death is leading people to recognize that they’re not checking to verify the car model, license plate, or Uber/Lyft driver. “A lot of people realized this could have been them.”

You can read and sign the petition to install QR codes to Uber and Lyft vehicles here. 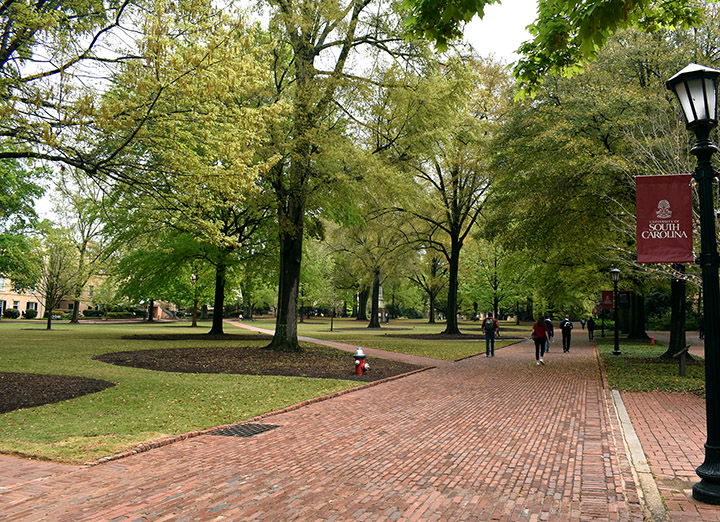 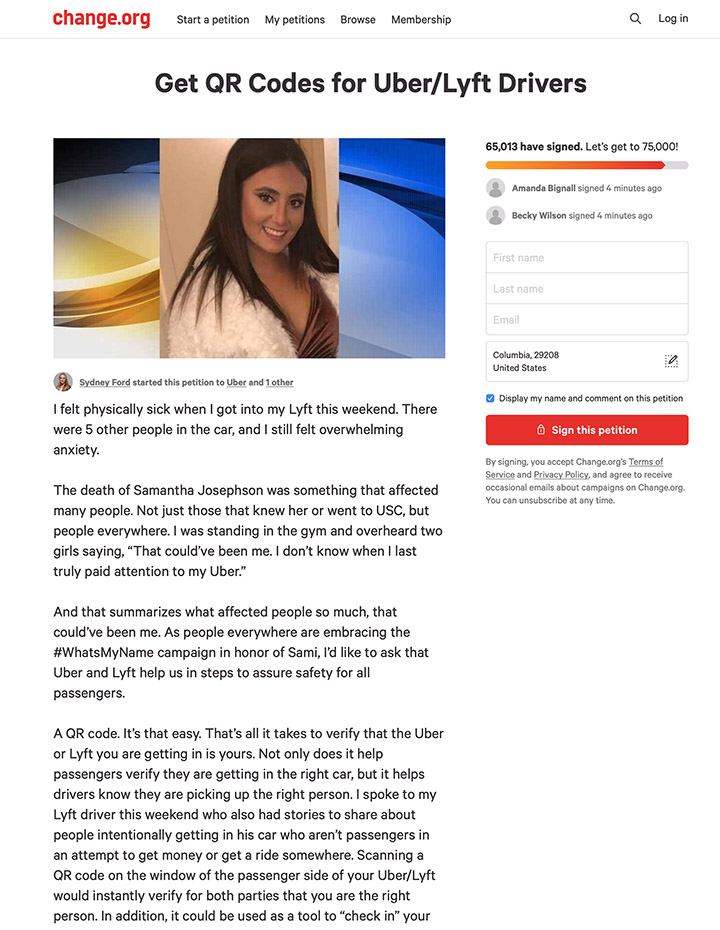 Sydney Ford’s petition to add QR codes to Uber and Lyft vehicles can be found on Change.org. The original goal of getting 75,000 signatures was achieved in three days. Now Ford hopes to make it to 200,000 signatures, and is over three quarters of the way complete within the first week.