In Clarendon County, a murder unsettles a rural community 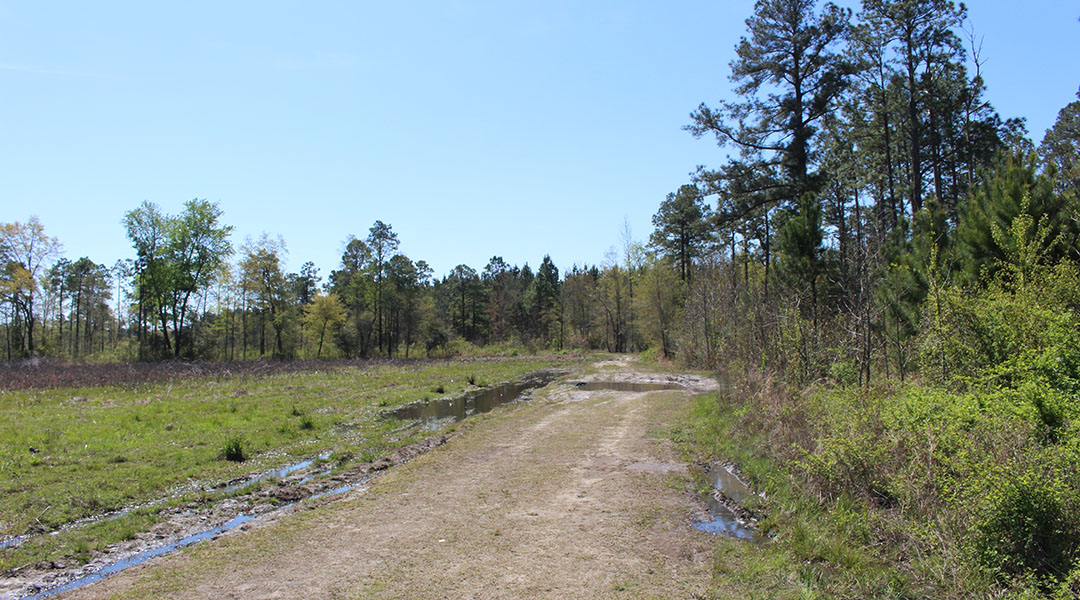 Samantha Josephson’s body was found off of Black Bottom Road in rural Clarendon County on March 29, hours after she was kidnapped from Columbia’s Five Points entertainment area.

New Zion – Down a winding South Carolina dirt road, an eerie quiet has settled over this rural Clarendon County hamlet just days after the body of a slain University of South Carolina student was found amid tangled brush.

Samantha Josephson, a senior political science major from New Jersey, disappeared from the Five Points entertainment district of Columbia on March 29 around 2 a.m. Her body was found more than a day later off of Black Bottom Road in Clarendon County, about 70 miles from where she was seen getting into a black Chevy Impala.

Nathaniel Rowland, 24, has been charged with the kidnapping and murder of Josephson, who police say climbed into his Impala because she mistakenly believed it was her Uber ride. Rowland, a native of Clarendon County, was apprehended in Five Points by law enforcement nearly 24 hours after Josephson disappeared. Authorities found Josephson’s blood in his car and her cell phone in the glovebox.

The road near where two turkey hunters discovered the body is secluded and unpaved. Neighbors in New Zion say that it’s out of the way, enough for it to stay quiet most of the time.

“Shock. Nothing but shock… it seems like it might be getting close to time that we realize that God might be coming back,” said Benton Blakely, a Clarendon County councilman.

Blakely has lived in Clarendon County his whole life, about a mile from where the body was found, 73 years of friendly neighbors, great people and a quiet town.

“I don’t know what must have gone wrong. It’s a great place to live; it’s called God’s country,” said Blakely.

At least 12 cars were seen on site at once, with more than a dozen officials. They were blocking off part of the road that was in front of an irrigation hole, now a pond. They have yet to release any findings.

New Zion and the surrounding county is divided concerning Rowland’s innocence or guilt.

In interviews, Rowlands parents say they believe their son is innocent and that someone stole his car and committed the murder. A church in the area is fundraising for Rowland and a GoFundMe was created for Rowland to afford better lawyers. The GoFundMe has since been shut down.

Family members who live near Black Bottom Road said they still have hope that Rowland is innocent, and have received death threats for vocalizing their desire to help prove his innocence.

Rowland grew up around New Zion and graduated from East Clarendon High School. He was enrolled at  South Carolina State University in 2017, though he is not currently a student there.

Records show that Rowland had previous charges in Clarendon, Richland and Sumter counties. These included a seatbelt violation, a felony forgery charge and a charge of transporting alcohol without a seal.

Clarendon County is most known for its part in the history of school desegregation. African American parents sued first in 1947 in the federal lawsuit known as Levi Pearson v. Clarendon County Board of Education, which was thrown out because of a technicality.

In 1952, famed NAACP lawyer Thurgood Marshall argued for the abolition of segregation in the Briggs v. Elliott case, asserting that South Carolina failed to provide equal education to black students, who often attended dilapidated one-room schools. Briggs v. Elliott was one of five cases rolled into the 1954 Supreme Court decision that overturned segregation in public schools.

The notion that “separate is not equal” came from the history of integration in Clarendon County.

Some see the investigation regarding Rowland as one relating to race because Rowland is black and the victim is white. Councilman Blakely thinks there are enough racial tensions as it is and just wants to see justice done.

“I’ve served this area all my life and grew up with a lot of the people around here, so it’s a family thing. When something like that happens you just feel just like it’s your family, part of your family is involved in all of this,” said Blakely, who is white.

Some of those who live in New Zion just hope this tragedy will be over soon. Law enforcement wouldn’t comment further on the status of the investigation. 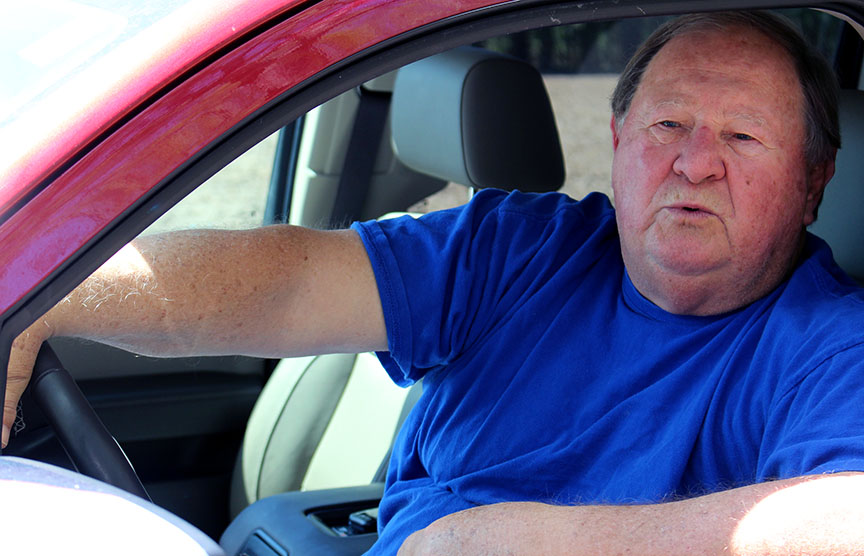 Benton Blakely, a Clarendon County councilman, has lived in the rural community for 73 years. He wants to see justice for the family of slain USC student Samantha Josephson. 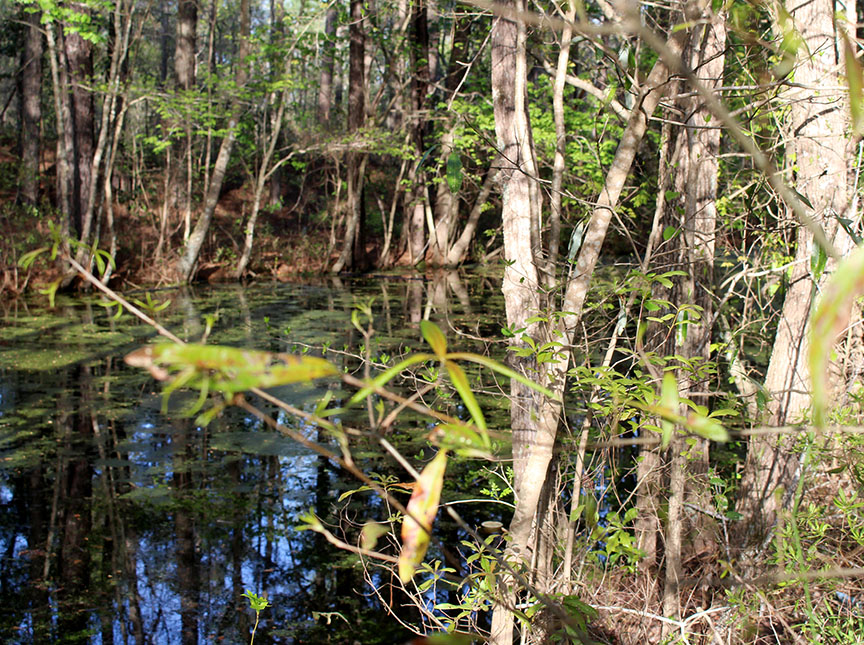 Law enforcement spent hours Wednesday searching this pond on Black Bottom Road. The pond used to be an irrigation hole and is down the road from where Samantha Josephson’s body was found. 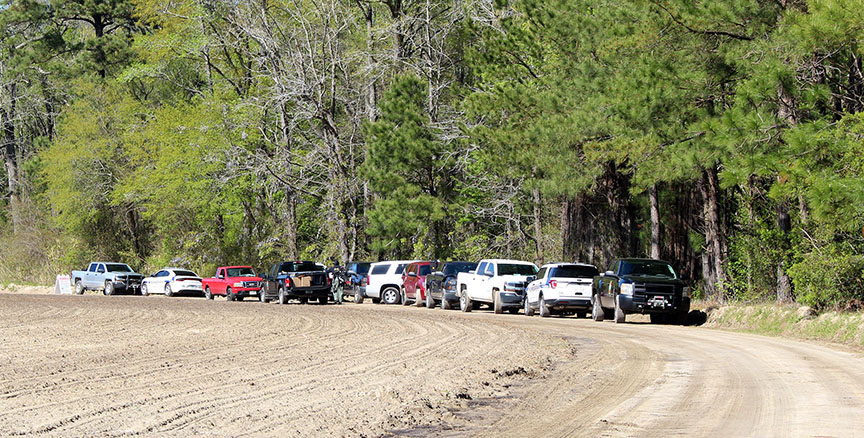 SLED, South Carolina Department of Natural Resources, and The Clarendon County Sherrif’s department blocked off a part of Black Bottom Road in Clarendon County to search a pond for something related to the Josephson case. 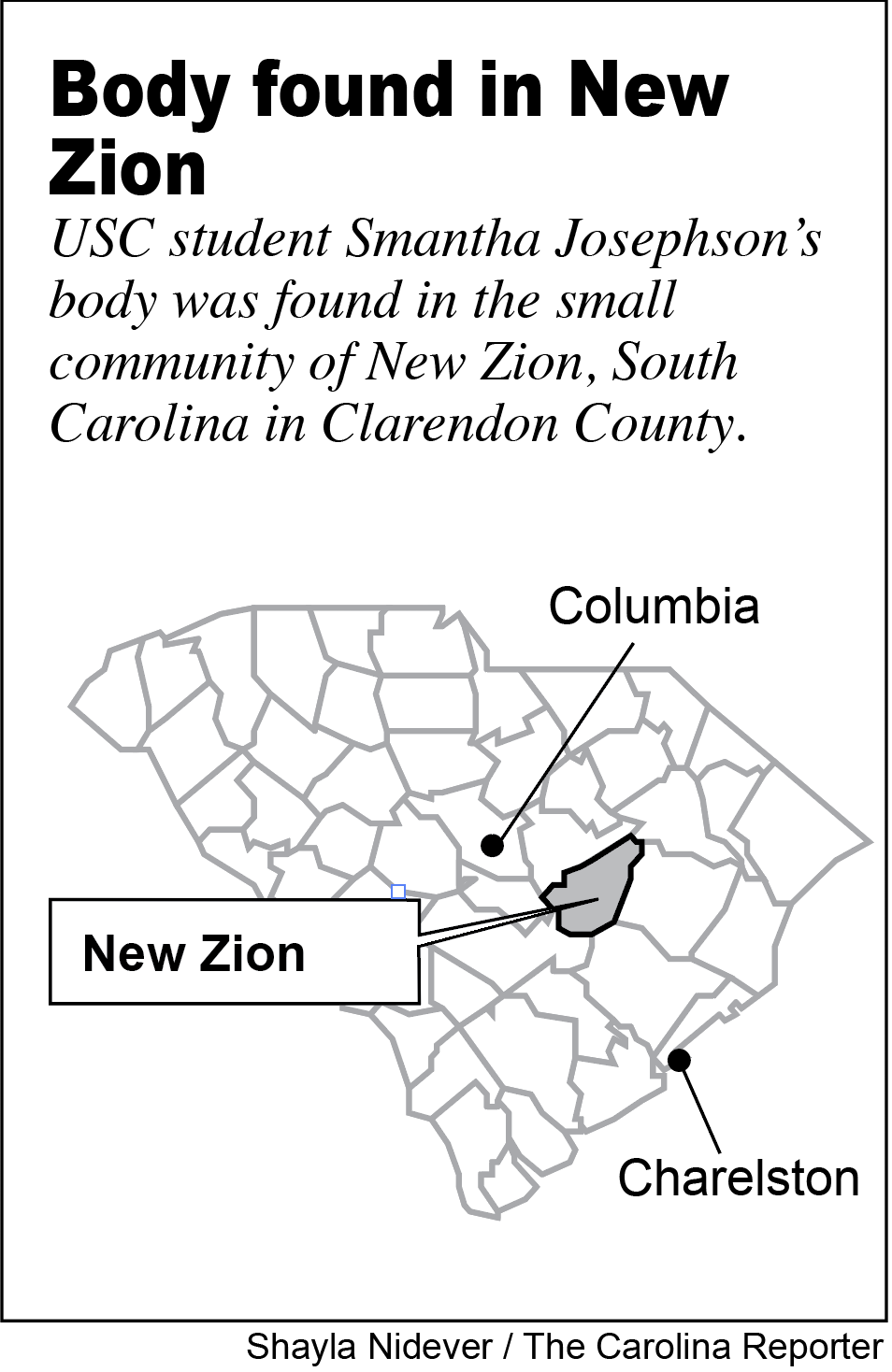