From breakfast to burgers 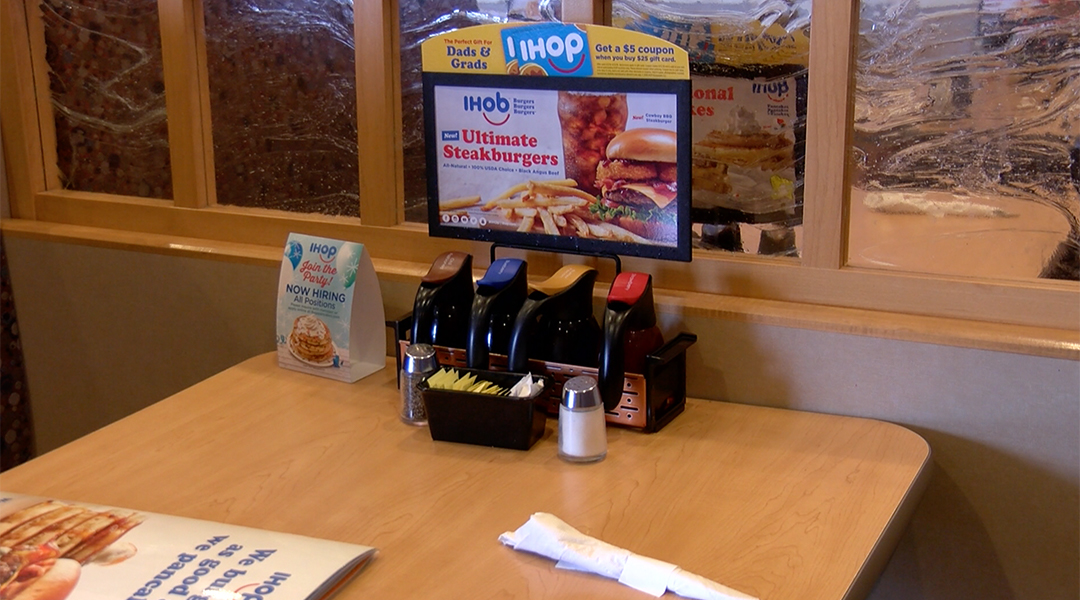 The restaurant is advertising burgers, while continuing to offer an array of syrups. 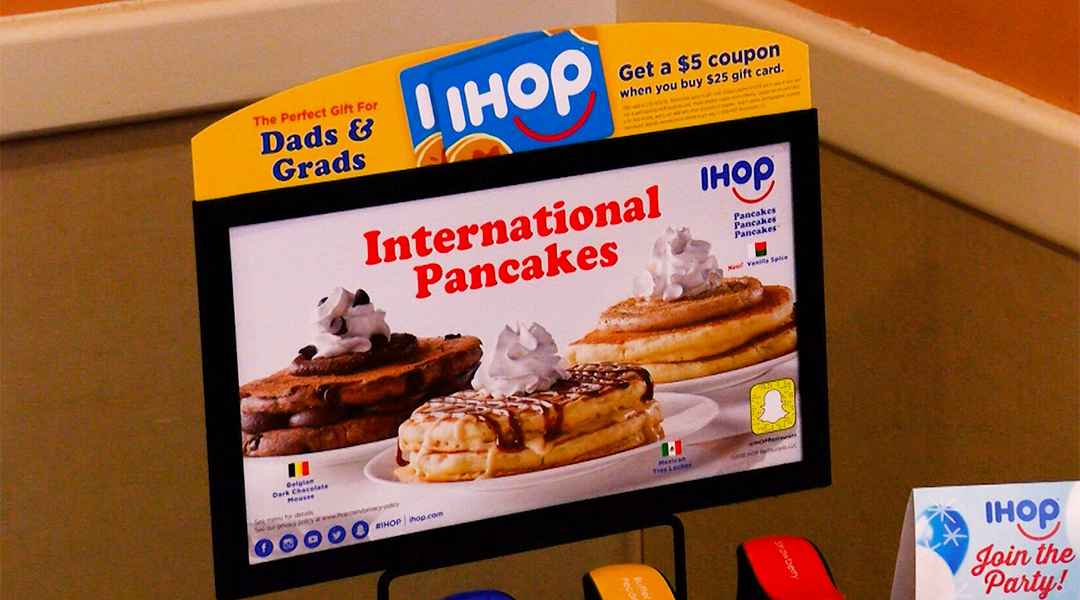 IHOP continues to sell pancakes as well, but will be known as IHOb while the promotion is running.

Breakfast icon IHOP shocked the Twittersphere June 13 with the announcement that the ‘P’ in International House of Pancakes has been changed to a ‘B’ – for burgers.

Originally thought to be a permanent change, the promotional stunt was successful on social media, pushing IHOb to the top of the trending list on Twitter that day. Regardless of whether customers prefer pancakes or burgers, the name will change back after the promotion is complete.

The change came as a surprise to most, including Columbia’s Assembly Street IHOP worker, Jereshia, who said she did not find out about the promotion until a coworker mentioned it to her when she arrived at work on June 13.

“It is actually just for a month or two,” Jereshia said. “It is just a promotion we are doing, and we are selling up to eight or 10 classic or steak burgers.”

Customers have mixed reviews about the change, many saying they prefer the pancakes and would prefer the name not change. Jereshia said she had a table where everyone ordered a burger. And most everyone has been talking about IHOb.