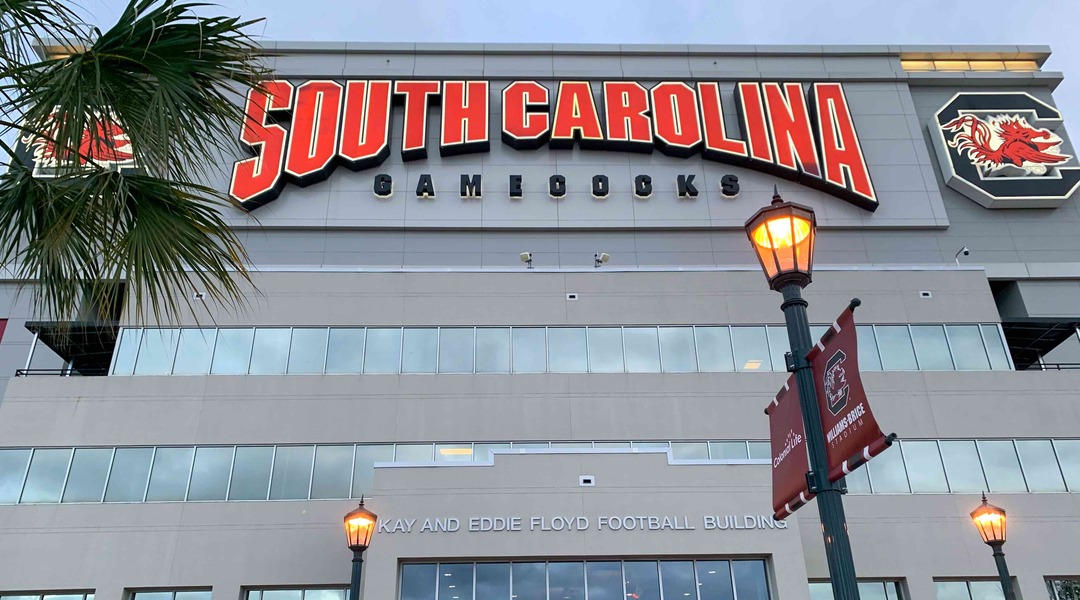 UofSC Athletics has many student-athletes that take advantage of the Carolina Fuel Program.

The Carolina Fuel program, which gives student-athletes money for food at participating businesses, is a lesser-known perk of University of South Carolina athletic scholarships.

Eligible student-athletes, with enough awarded scholarship funds, are given a certain amount of money each week to spend at grocery stores or restaurants. This spring, 195 athletes are enrolled in the program. The amount they receive varies based on how many meals the Dodie Dining Facility provides. The purpose of the funds is to make sure athletes have money to buy food when there are closures at their normal facilities.

“This mostly occurs on the weekend and some student-athletes will use their full amount at the grocery store on the weekends,” said Hilary Cox, assistant athletics director for compliance services at UofSC.

However, there is an additional allowance added to players’ accounts each week — not related to missing meals.

According to Chance Miller, senior deputy athletics director, athletes are also given an “occasional meal allowance” in compliance with NCAA regulations. The NCAA rule on athlete meal funds was changed in 2014 when the NCAA approved unlimited meals and snacks for Division I student-athletes.

While it is unclear exactly how much money each athlete receives on average per week, Miller said they get the same amount of funds the missed meal would have cost at the dining facility. The occasional meal money is not part of this, and is added on top of that balance.

Athletes cannot use these funds on just anything, though. The Red Card Company, which hosts the app players use to pay at participating businesses, disables the use of funds on alcoholic beverages and other items that do not qualify as food or groceries.

In addition, funds must be used within a week. “We don’t want a student-athlete saving all of their money up and then not eating and getting all of their friends wings at a restaurant,” Miller said. 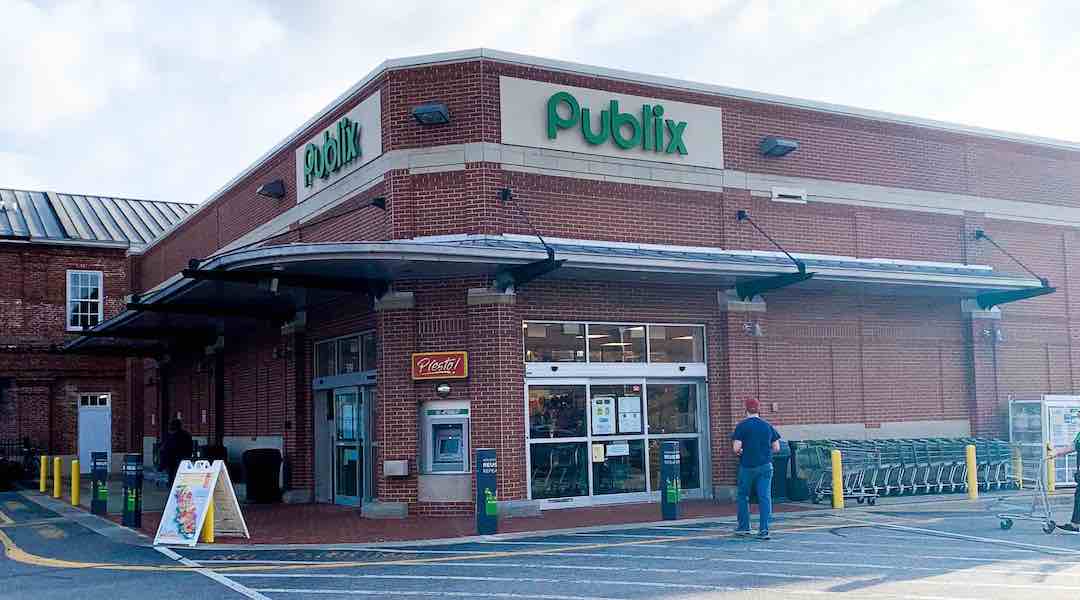 Publix on Gervais Street in Columbia is one of the local businesses partnered with Carolina Fuel. Publix became a part of the program last year, according to Chance Miller, senior deputy athletics director. 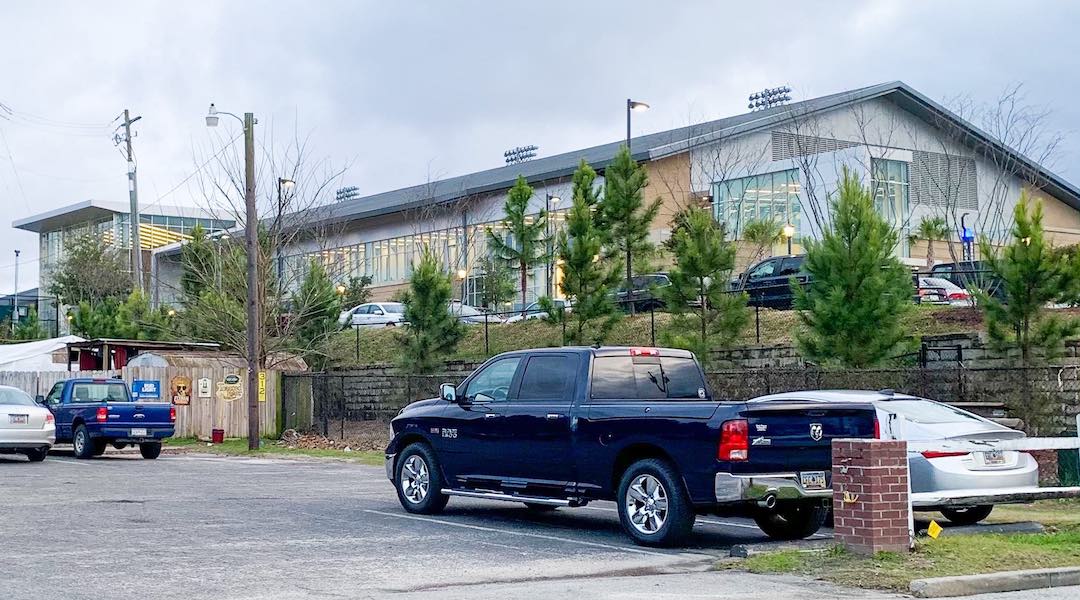 UofSC’s Cyndi and Kenneth Long Family Football Operations Center is where football players eat their first meal of the day. 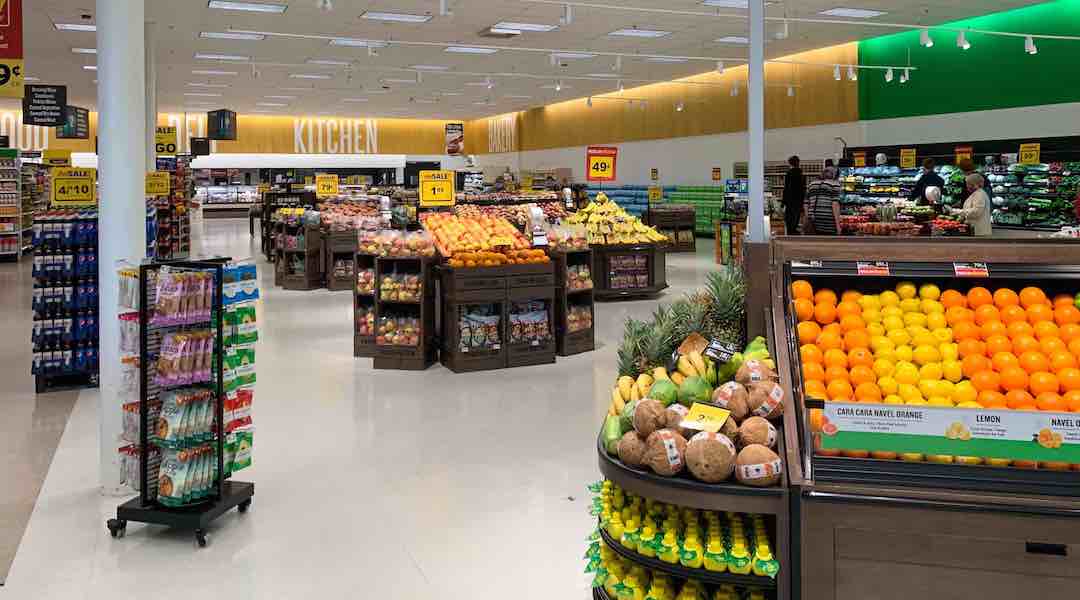 Gamecock Athletics is pursuing a Carolina Fuel partnership with the new Food Lion, which replaced Bi-Lo on Knox Abbott Drive in Cayce. 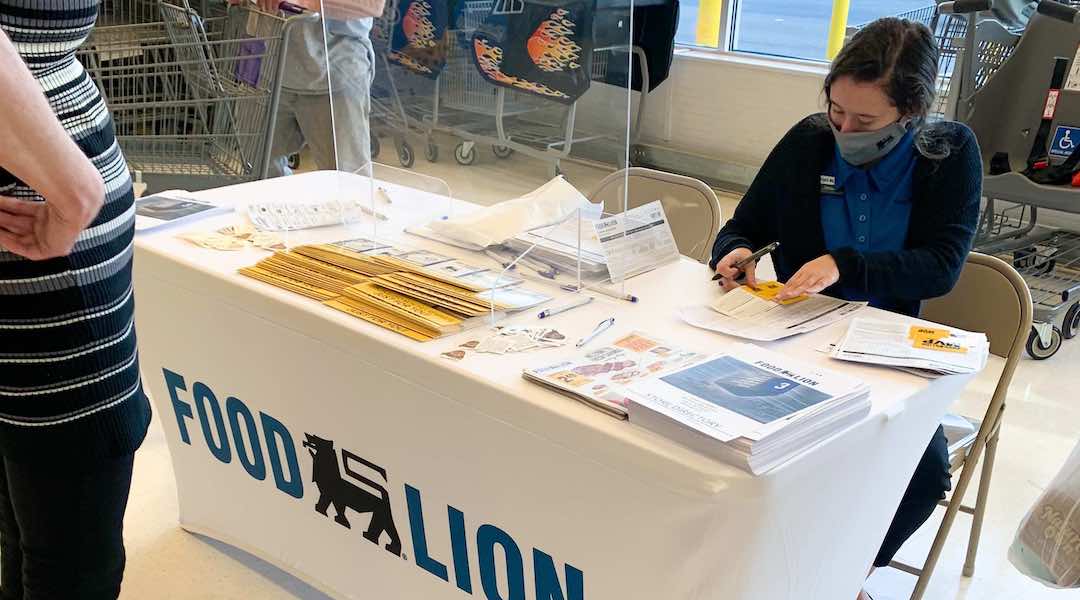 Miller said Carolina Fuel is hoping to partner with the new Food Lion on Knox Abbott Drive. “There is a lot of red-tape when it comes to partnering with bigger corporations,” he said.