Gas prices on the decline in South Carolina

If you’ve been paying attention at the pumps, you may have noticed that gas prices have been on the decline in South Carolina.

A gallon of gas averages about $2.35, about a five cent decrease in the last week, according to GasBuddy.  But according to Ernie King, Branch Manager of AAA in Forest Acres, the numbers don’t tell the whole story.  During the holiday period last year, gas was at $2.23 a gallon; in 2016, gas in Columbia was as low as $1.91.

Despite the cost, people are hitting the road for holidays in record numbers.

“Historically, actually, this is being predicted to be the most busy Thanksgiving that we’ve seen in about eight years,” King said.

John Schmidt goes to Philadelphia every year for Thanksgiving. Some years, he flies, other years, he drives.  Thanks to the low gas prices, he decided to drive this year.

King says that many people are doing the same, and are fueling up in South Carolina before heading to states with more expensive fuel. But he also says that these lower prices may not stick around for long.

“They don’t tend to drop much more once we hit the winter,” King said.

But even if prices do start to rise, he advises the public to remain calm. Panicking and rushing to top off your tank may cause increased demand, and consequently, gas prices, to go back up.

“Don’t panic and rush and feel like you need to stock up on gas,” he said. 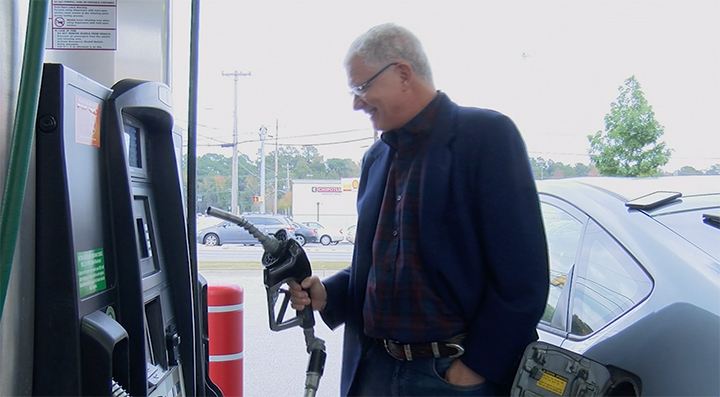 John Schmidt took advantage of low gas prices before Thanksgiving, fueling his car for his trip to Philadelphia. 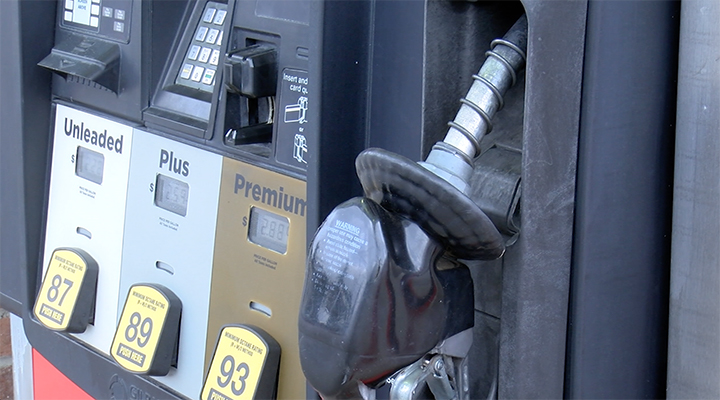 Gas prices are on the decline in South Carolina.