It’s the season of giving – and scamming. With the rise of online shopping and Christmas right around the corner, people are going to the internet to buy and sell items during the holidays.

Ashley Marler’s family has used Craigslist to sell cars, treadmills, and even dolls. But with the convenience of buying and selling on websites like Craigslist and Facebook Marketplace also came a sense of uneasiness for her parents.

“I think in the beginning, both of them were uncomfortable by the idea of Craigslist, just with all the bad media, and like all the stories about things that have happened with people with transactions,” said Marler, a USC student from Greenville.

Marler said that when her mother buys items off Craigslist, she always takes her dad with her for safety reasons. The couple use internet exchange safety zones set up by Greenville police.

“As soon as you walk into somebody’s house, you’re at their mercy,” she said.

In the Midlands, the Richland County Sheriff’s Department offers a similar, safe option to people who frequently buy and sell things online: internet safe exchange zones.  Safe exchange zones are areas where people can meet up to conduct business exchanges under police surveillance, should anything go wrong.

While there are a handful of these safe exchange zones scattered across the Midlands, Lt. Chris Potter recommends that you use the exchange zone at the Richland County Sheriff’s Department, because “it’s highly visible, it’s recorded, there’s officers here 24/7.”

He said that if you are unable to make it to one of the designated exchange zones, you can even request a deputy to come to you, and stand by during the exchange.  But above all, his most crucial advice is to never go to an exchange alone.

Here is a list of safe exchange zones in Richland County: 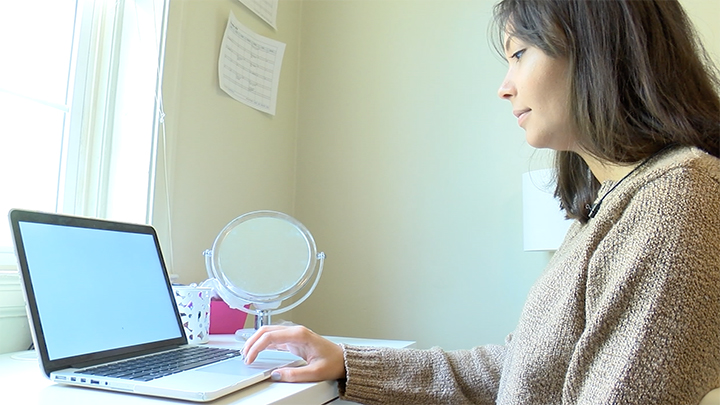 Ashley Marler and her family frequently use Craigslist to buy and sell items. 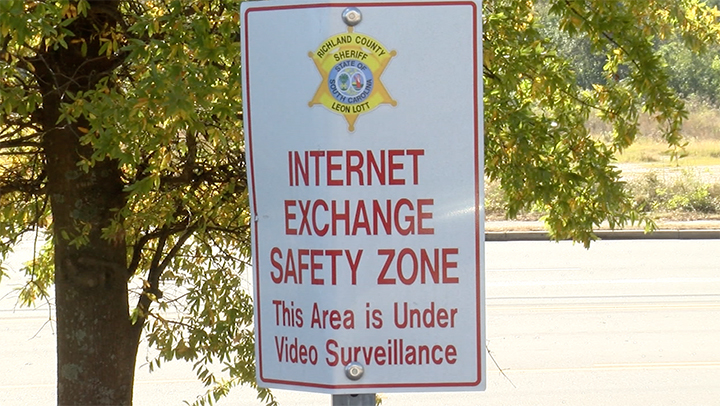