Giovanny Alfonzo looks to have big impact on Fireflies 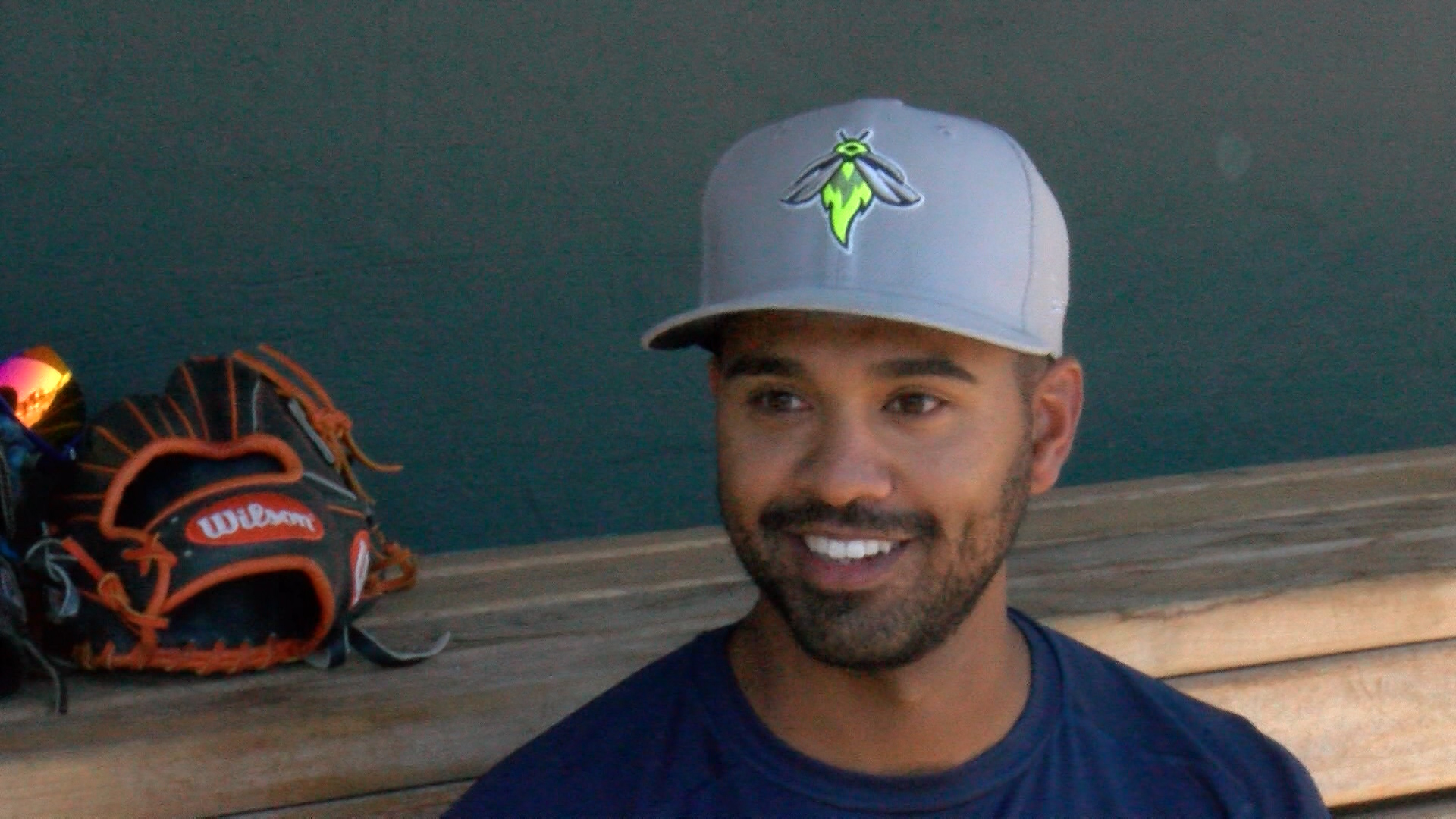 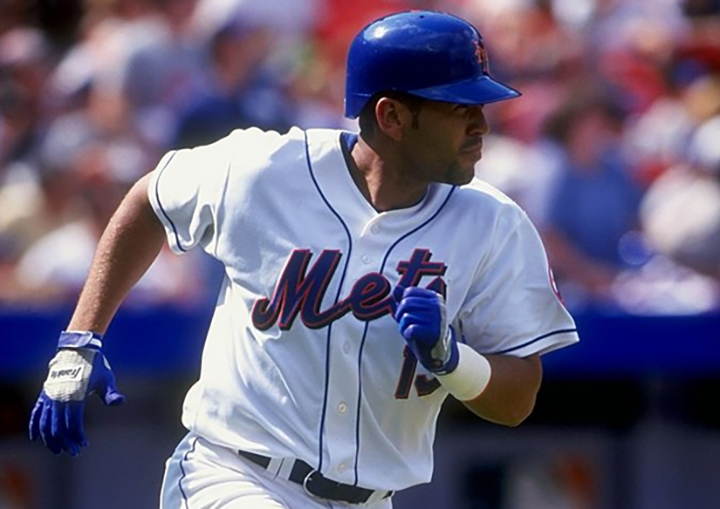 Edgardo Alfonzo, Giovanny’s uncle, played in the majors for 11 years. 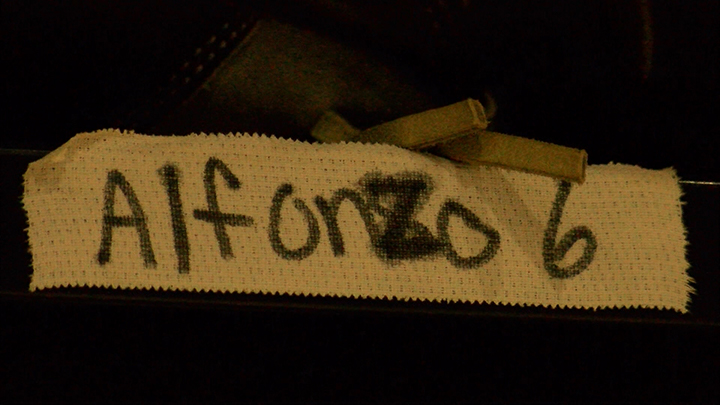 Giovanny Alfonzo signed with the Fireflies in early April. 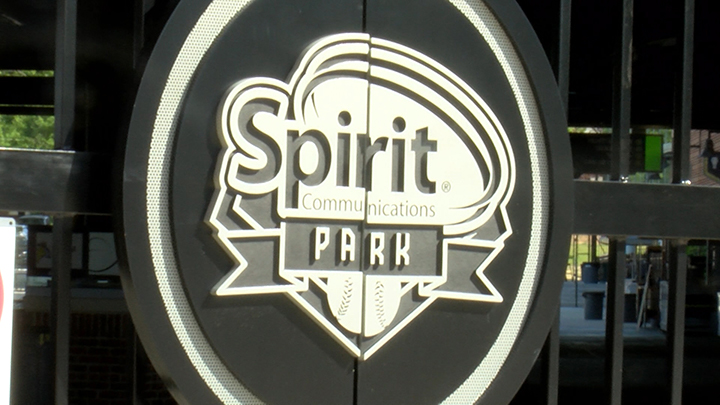 The 2018 season is in full swing for the Columbia Fireflies. A new year means readjustments to the roster and while the Tim Tebow era has sailed away from the “Metro City”, fans are still anticipating the performance of the new-look roster.

Speaking of new, the Fireflies just recently signed a fresh new face, whose family has some history in the majors: Giovanny Alfonzo, a 25-year-old outfielder from Port St. Lucie, Florida.

Giovanny Alfonzo was drafted in the second round by the New York Mets in 2015. His uncle, Edgardo Alfonzo, played eleven years in the major leagues for the Mets, winning a Silver Slugger Award in 1999 and making his only All-Star appearance in 2000. For Giovanny Alfonzo, being a Mets fan was a pretty big deal growing up.

“When I was in elementary school in Port St. Lucie, that’s where the Mets training facility was, it was huge to be a Mets fan,” Giovanny Alfanzo said.

Giovanny Alfonzo is the oldest member on the ball club. Manager Pedro Lopez praised his veteran leadership and previous experience with other teams.

Giovanny Alfonzo was an accomplished athlete in college. He attended Florida State University, where he won a national championship. He embraces that feeling and hopes to bring a championship to Columbia.

Even with the hype around his name, Giovanny Alfonzo stays the course. Obviously his goal is to play in the major leagues one day but for now, his focus is to become a better player and a better person.

“Only focus on what you do on the field,” Giovanny Alfonzo said. Focus on the type of person you are. I think that’s the main thing I’ve (taken) away from playing minor league baseball.”

For more info and updates on Giovanni and the Fireflies, visit www.milb.com/fireflies. 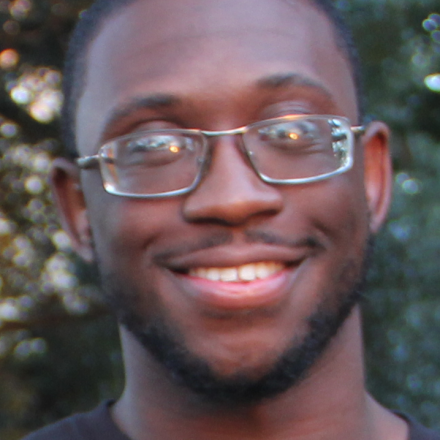