Gray Collegiate is on path to success, coach says 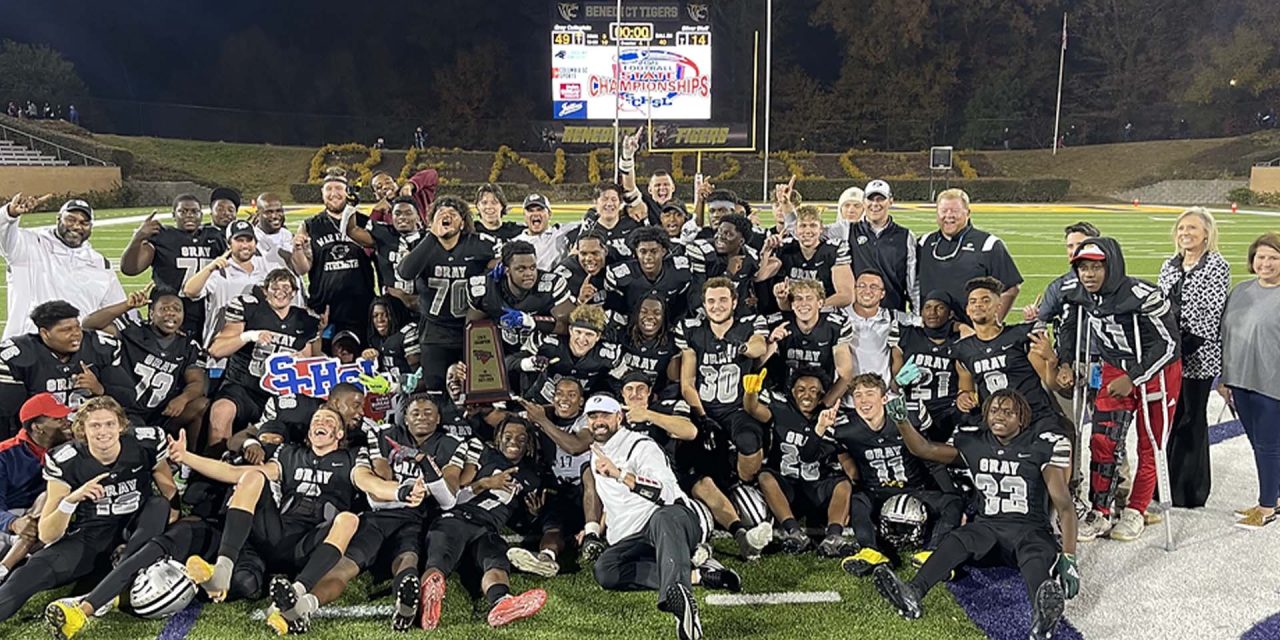 A small high school just outside of Columbia is making a big splash in the South Carolina high school athletics scene, sending athletes to Division 1 schools and earning top honors in competitions.

The athletics department is directed by head football coach and former Gamecock long snapper, Adam Holmes. He credits the school’s quick success to everyone buying in and believing.

“Teaching them the games that they are playing, from football to baseball to softball…there’s just a combination of kids and coaches and parents as well all coming together for a common goal,”said Holmes.

He said Gray Collegiate has been able to win without their own athletics facilities. The school had to improvise and lease different venues such as Seven Oaks Park, a recreational complex in Irmo, to practice and Midlands Sport Complex to play games. They use the school’s motto “Trust, Care and Commitment,” a motto Holmes learned under retired Gamecock coach Lou Holtz, to adapt and win.

Even though they had to do different things to practice and play games, they still have student athletes playing in the next level. Graduates include University of Kentucky third-year women’s golfer Jensen Castle, Georgia State football signee and state champion, KZ Adams, Clemson quarterback Hunter Helms and Alabama forward Juwan Gary.

Todd Helms, the school’s founder, said his vision is to let the “teachers teach” and the “coaches coach.”

“If they’re the best coach for that sport in the area, were gonna try to hire them,” Helms said. In addition to Holmes, the football coach, he has hired basketball coach Dion Bethea, who coached AAU for over 20 years.  He also credits Principal Brian Newsome and Board Chair Teresa Brazell in bringing “our” vision to life.

Helms plans to keep Gray Collegiate small so that students can succeed academically by offering free tuition and tutoring.  On the athletic side, new facilities will be built and ready for the fall. 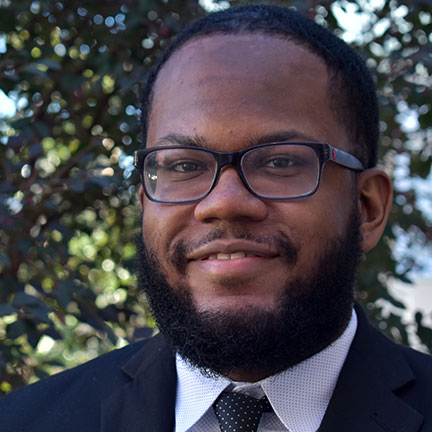 Isaac J. Mays is a broadcast journalist at the University of South Carolina with a passion in sports media and a minor in Sport and Entertainment Management. From the small town of Bowman, South Carolina, Isaac gained a love for sports and found his calling by playing football, baseball and even on the band in high school. He wants to be a top sports personality for a nationwide network in television, writing and others forms of sport journalism. He has done an internship with ABC Columbia, and was a reporter for SGTV News 4 Sports. Mays is currently a sports writer for the blogs SportsCasters,LLC and Greenview Sports. Aside from sport journalism, Mays likes to try new things, have fun with friends and family, and travel. He hopes to create great factual stories through sport and bring excitement to the viewers and newsroom. You can see his work in his various social media accounts.