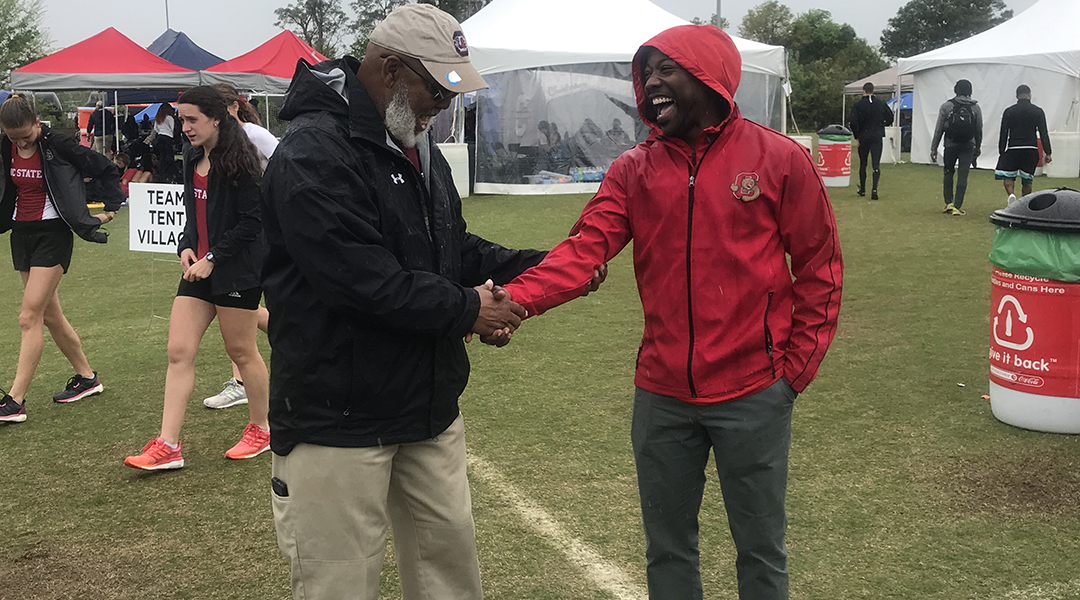 Coach Curtis Frye and former Carolina athlete Adrian Durant catch up and share a few laughs while speaking about there teams facing each other in upcoming track meets. 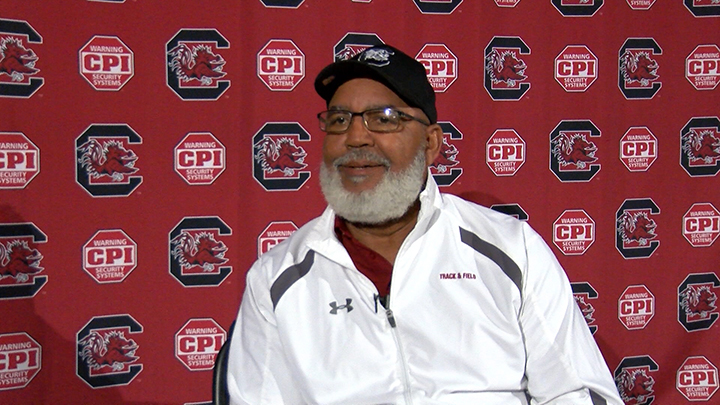 Coach Curtis Frye has been at the University of South Carolina since July 29th, 1996. In his career, Frye has coached 28 Olympians who have garnered 14 medals at the Olympic Games. 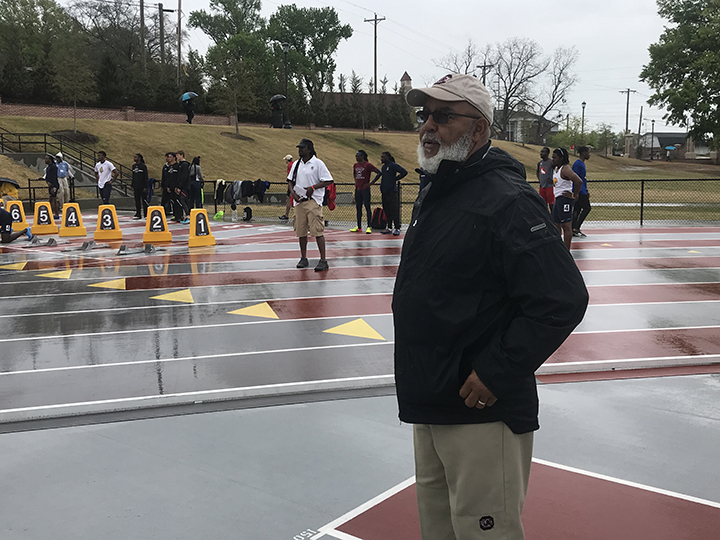 During his time at  South Carolina, Frye has coached 13 SEC Athletes of the Year. 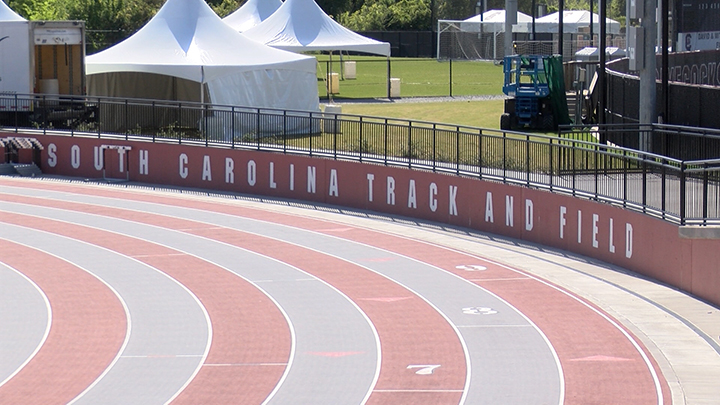 Curtis Frye is very happy with USC’s new track facility and says its one of the best in the country.

Many coaches consider the awards, titles, and trophies displayed in their offices to be the highlights of their career. USC track and field Head Coach Curtis Frye says making a difference in student lives brings him to work each day.

“I’m still dreaming of the ways of impacting,”  Frye said.

Frye started his track career at the university in July of 1996 after serving as assistant head coach at North Carolina for four years.

Frye has been a coach in two Olympics representing the USA. He served as an assistant coach for the 2004 USA Olympic women’s track team with responsibilities that included working with the sprinters and the relays. Frye’s athletes won three gold medals in 2004.

In the 2016 Olympics, Frye served as an assistant coach for the United States national team in Rio. Having Frye as one of their leaders, Team USA earned 32 track & field medals in Rio, including 13 gold medals.

Former track athlete Adrian Durant, who is now the men’s track and field head coach at Cornell University, said he has found success using what he’s learned from Frye in his everyday life and career.

As an athlete at Carolina under Coach Frye’s leadership, Durant said it felt like a family.

“While I was here on the team we did a lot of things together, we we very close, and Coach Frye was a big part in creating that environment,” Durant said.

A family that achieved a first for Carolina.

“He won the first National Championship in the History of the institution.” Said Chris Rogers the University of South Carolina’s Senior Associate Director for Administration.

Not only does Frye inspire his athletes, but he says they inspire him.

“How do they inspire me? When 2oo of them come back to the SEC Championship and they know we aren’t going to finish number eleven and number nine,” Frye said. “But 200 home to the facility and walk in the rain, and all of them have college degrees… I’m inspired.”

Off the track, Coach Frye makes an impact.

After losing his father to diabetes, Frye pledged to commit his resources to supporting others dealing with diabetes and  started the Frye Foundation for Diabetes and Mental Illness. Founded in 2011, the Frye Foundation provides support for diabetes and mental illnesses in research and development, mentoring programs and funding for scholarships for students that will major in programs that assist in the treatment.

“Every year we do a golf tournament.. and then we do a fundraiser.. we give scholarships.. we bring ninety kids to our diabetes and mental illness awareness camp,” Frye said.

Not only does Frye inspire his athletes, but he says they inspire him.

“How do they inspire me? When 2oo of them come back to the SEC Championship and they know we aren’t going to finish number eleven and number nine,” Frye said. “But 200 home to the facility and walk in the rain, and all of them have college degrees… I’m inspired.”

After over twenty years at the university with no intentions of stopping anytime soon, Frye credits his mom and dad for his attitude.

“My daddy always taught me if you start something, finish it, don’t quit,” He said. “Then my mother said ‘You’re not hired, God places you.'”

You can find more information on Frye and his career at http://www.gamecocksonline.com/sports/c-track/mtt/frye_curtis00.html

More details on the Frye Foundation for Diabetes and Mental Illness can be found at http://www.thefryefoundation.org/ 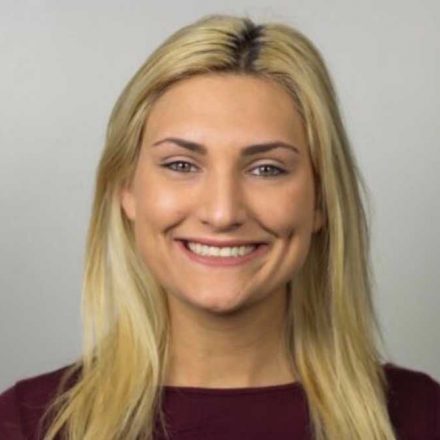 Alyssa Butterson started her journey as a journalist in 2015 when she joined Student Gamecock Television. She quickly became an active member of Capital City Sports as an anchor and a reporter. When she's not covering a Gamecock sporting event in Columbia, she's traveling with ESPN working Monday Night Football.