With the weather getting colder and flu season getting closer, health officials are encouraging everyone to get the flu shot.

According to Tammy Batson of Long’s Drugs on Kilbourne Road, it’s better to be safe than sorry.

“Hopefully they’ve got the right formulation and you’re covered. If not, you’ve done the best you can do,” Batson said.

Last year was a devastating year for the flu in South Carolina. According to the South Carolina Department of Health and Environmental Control’s end of the year report, there were 4,489 hospitalizations and 289 deaths due to influenza, an increase from the 2016 season.

So far this year, there have been around 14 hospitalizations, but that number is expected to grow as winter approaches. And while the weather may have just started to get colder, Batson says not to wait until winter to get the shot.

“It takes two weeks for the flu shot to kick in so they prefer everybody get it by the end of October,” Batson said.  “That way when it starts getting really cold and everything, everybody’s got their vaccination and they’re ready to go.”

Some people believe that the vaccine actually increases your chances at getting the flu, but Batson says that isn’t the case.

Long’s Drugs, like many drug stores, does flu shots all day from 8 a.m. to 7:30 p.m. Most insurance plans completely cover the shot, and Batson said the most she has seen someone pay is $5.  Long’s is located at 630 Kilbourne Road in Columbia. 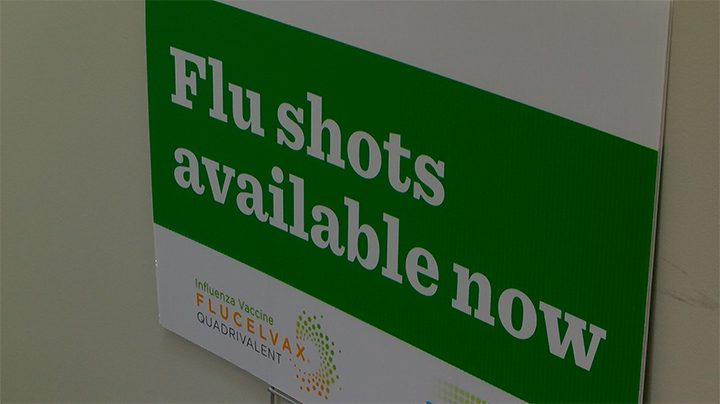 Long’s Drugs does flu shots all throughout the day, and they only take a few seconds. 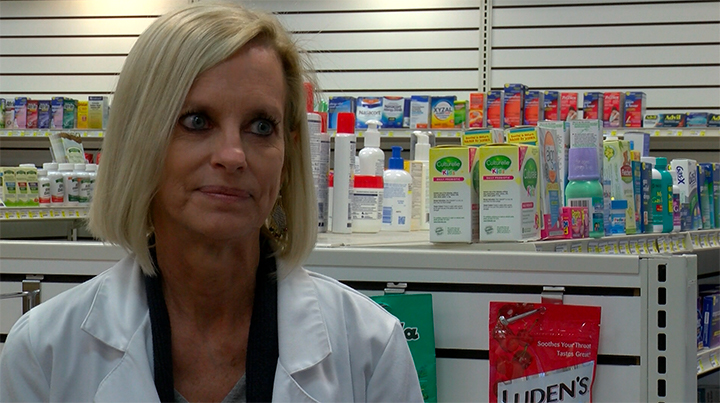 Tammy Batson is a pharmacist at Long’s Drugs.  She previously worked in the Thomson Student Health Center and the University of South Carolina. 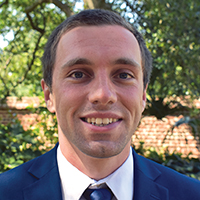 Nick Proto has a passion for sports and storytelling and hopes to pursue a career in sports reporting. He is a senior broadcast journalism major at the University of South Carolina. Proto worked with WLTX last fall, shooting, editing and writing for its Friday Night Blitz segment. He worked on campus for the news station covering various USC sporting events. He also served as the mentor captain for the University Ambassadors program. An avid sports fan from New Jersey, Proto ultimately hopes to move to a major city and work as a beat writer.