The “Pumpkin Church” fundraiser raises money to help those in need 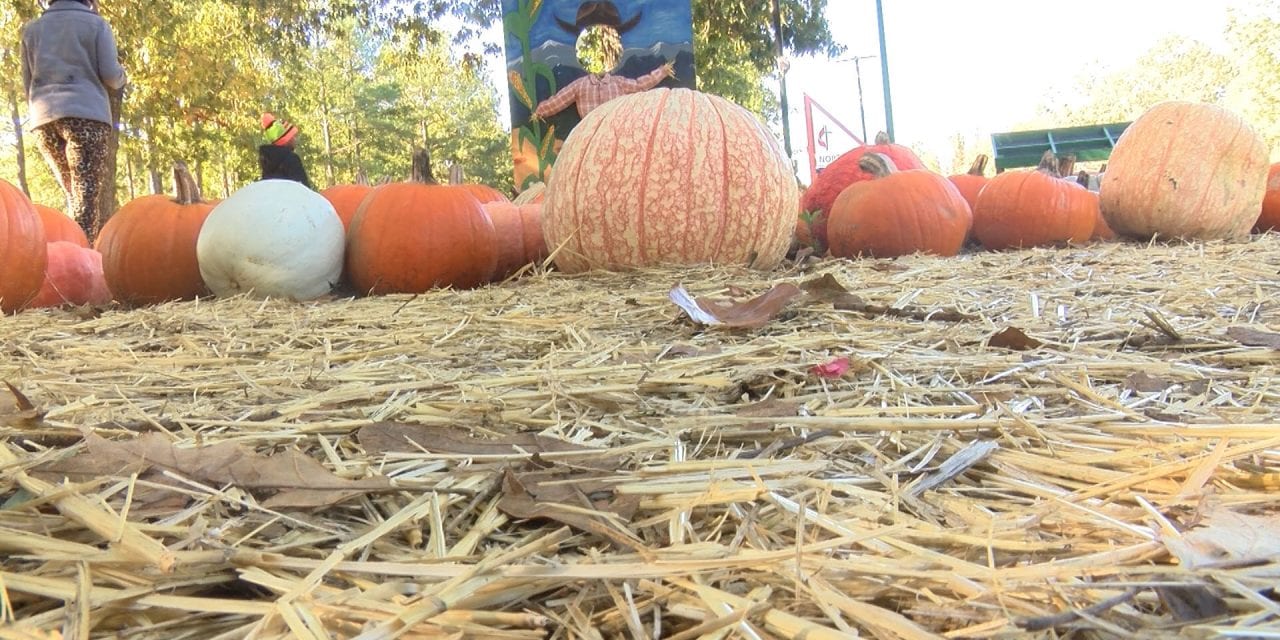 The Northeast United Methodist Church (NEUMC), also known as the “Pumpkin Church,” has a pumpkin patch every year in October that raises money to help the church.

This fundraiser was started 20 years ago by Fred Grooms, the youth director at the time, who needed to raise money to get a bus that would allow him to take his youth group on a ski trip. Once they raised the money, the church decided to continue the fundraiser in future years.

NEUMC Youth and Children’s Ministry Director Bonnie Riley said that the church gets the pumpkins on consignment from a farmer who grows them just for fundraisers. They send part of the money back to him, and they keep the other part of the money for the youth group at the church. The youth choose a different organization to give the money to every year.

“We’ve done a fresh water well in Africa. We’ve bought school supplies for a school in Uganda. Flood buckets for hurricane victims. In 20 years, we’ve given away almost $40,000,” Riley said.

Riley believes that this fundraiser gives the youth at the church the opportunity to reach out beyond themselves and give on a large scale.

“The group in Uganda that we give to, they get to see the kids get the packages and the school supplies and be so excited over a backpack. That’s like no big dealt to us but they get to see these kids dancing and giving thanks to us,” Riley said.

She says that there are a lot of volunteers that come to help out with the pumpkin patch.

“There’s someone here ten hours a day. We take turns and take shifts,” Riley said. “The youth come out after school and on weekends and help quite a bit. But, this year I’ve had great support with parents and youth and other church members who don’t have a kid in the ministry, but enjoy it.”

Riley expresses that this is great for the community because it’s more than just a pumpkin. It’s an opportunity to reach out to the community and create a local tradition.

“Because I have people that go, ‘well I can buy a pumpkin at whatever grocery store.’ And I’m like, ‘yeah you absolutely can,’ but you can’t ride a hay pig and you can’t get a picture taken like a scarecrow at a grocery store so it’s more than just a pumpkin,” Riley said. 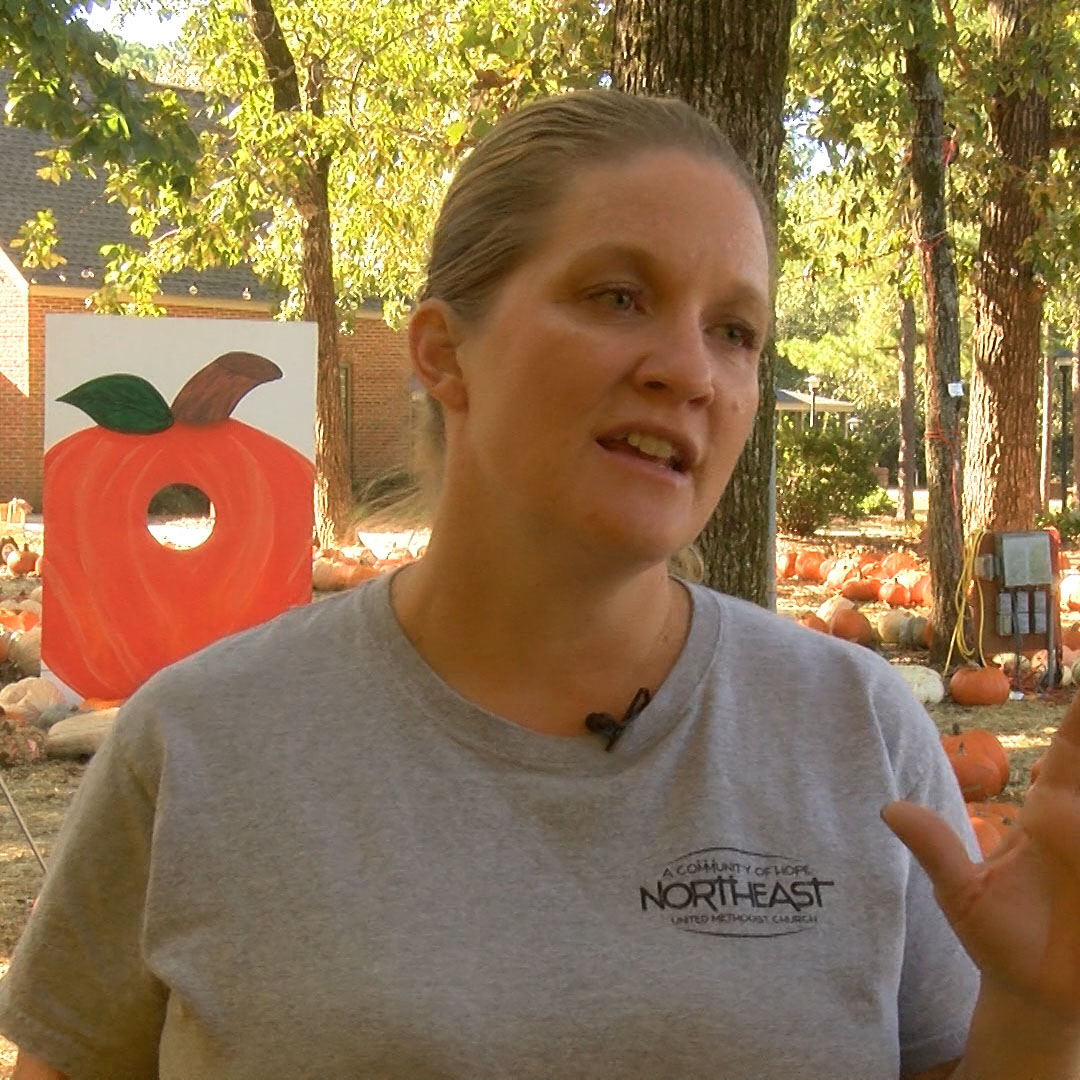 Bonnie Riley, NEUMC Youth and Children’s Ministry Director, is in charge of the pumpkin patch, and expressing how this event really benefits to those in need with their various projects.