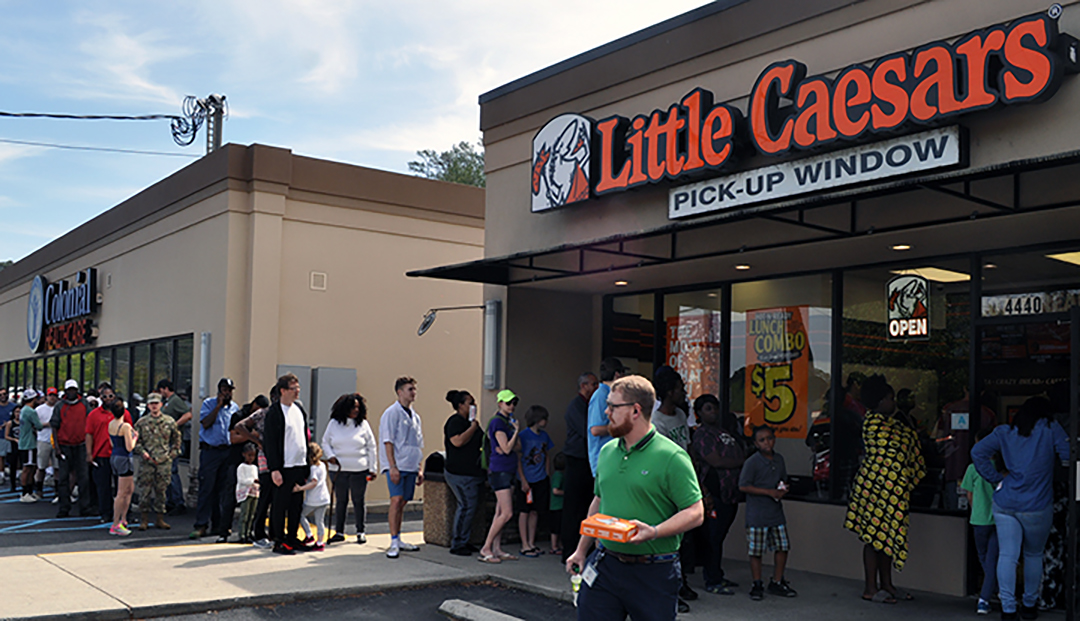 At Little Caesars on Rosewood Drive customers were lined up out the door to get their free lunch combo as promised by the company. 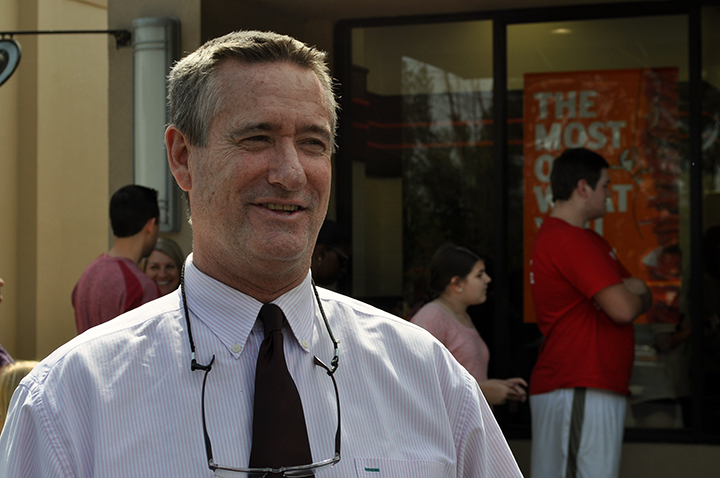 USC alumna Rich Taylor says that he’s happy for free pizza and even happier that the 1997 men’s basketball team is no longer the highest seed to be upset in tournament history. 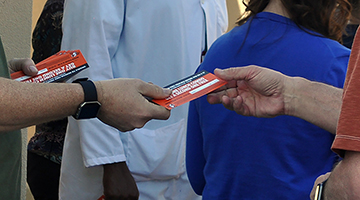 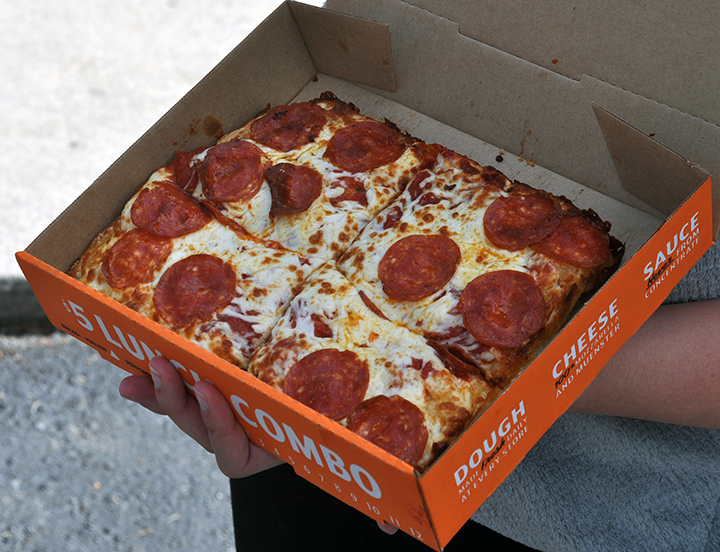 The free promotion included a deep dish pepperoni pizza and a 20 oz. drink. 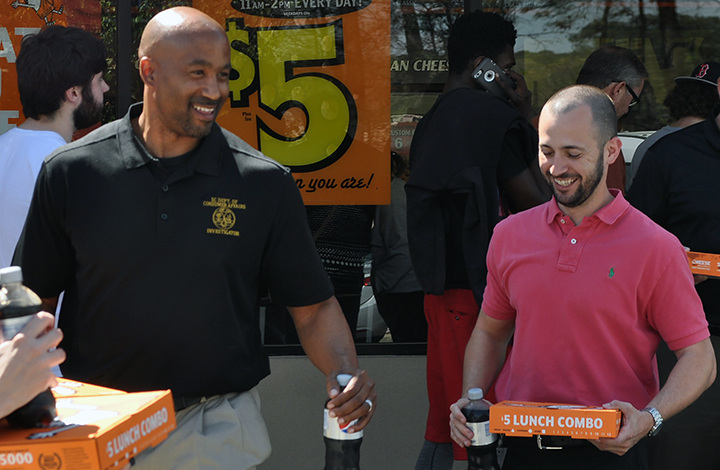 The upsets that happened during the NCAA Men’s basketball tournament have left many people shredding their brackets.  But Little Caesars made a lot of pizza lovers happy Monday with a free Hot-N-Ready Lunch Combo.

The company promised in a tweet, sent out on March 16, to give out the free lunch combos if any No. 16 seed were to beat a No.1 seed in this year’s tournament, and University of Maryland-Baltimore County did just that.

No. 16 seed UMBC Retrievers defeated No. 1 seeded Virginia Cavaliers 74-54 to become the first team in men’s tournament history to pull off the upset.

“The greatest thing about them giving away this pizza is the fact that Virginia took South Carolina out of the record books for highest seeded upset,” said Taylor.

Taylor said he had buddies on the 1996-1997 South Carolina Gamecock men’s basketball team who entered the tournament that year as a No. 2 seed and lost to 15-seed Coppin State, tying the tournament record for the highest seed to fall to a low seed.

“The pizza is great, but to have the Gamecocks out of that dubious record in the record book is even greater,” said Taylor.

Other pizza goers were not nearly as informed as Taylor.  A couple of South Carolina students claimed they heard about the deal just 20 minutes prior to getting into the line that was out the door.