How costly are thy branches? 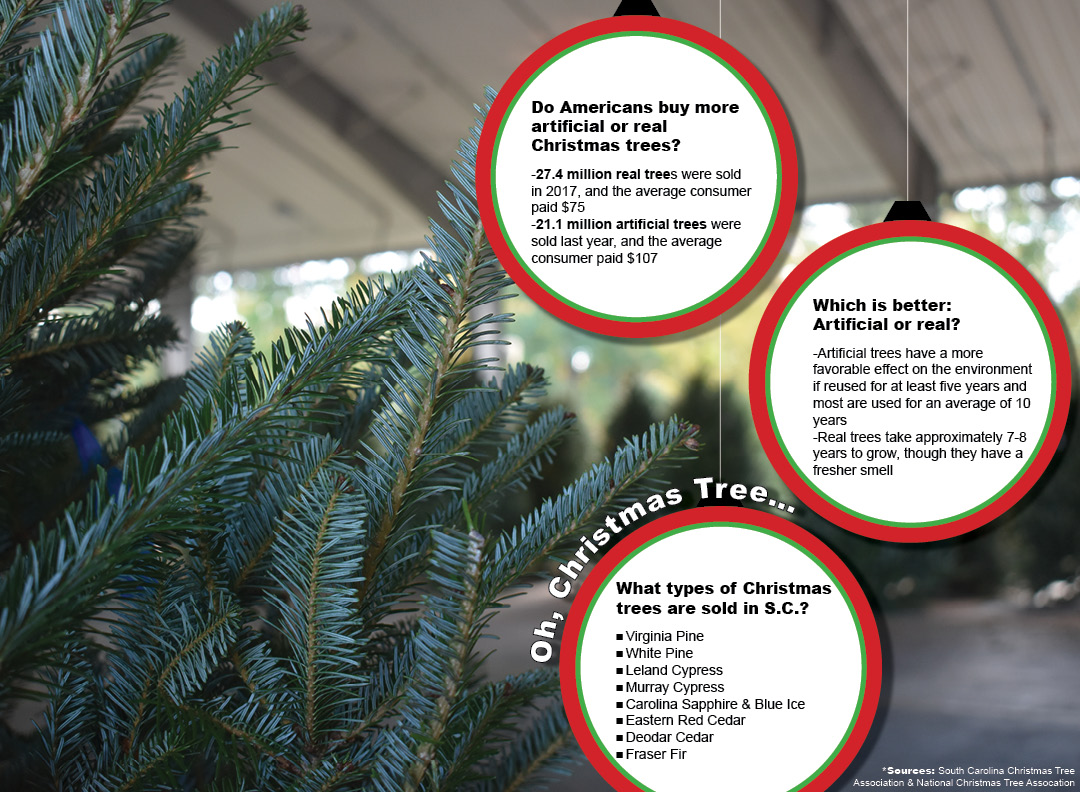 For Americans who celebrate Christmas with a freshly cut evergreen, it may be wise to head to the lot and snag a tree before they’re gone.

Many cut-and-choose tree lots in South Carolina bring in Fraser firs from North Carolina to widen their tree variety, but this year this expansion may be more limited. Most growers blame this shortage on the Great Recession, a four-year period of economic decline that began in 2008.

“They didn’t plant enough trees, and they oversold over the last four or five years,” Bill Bouknight, a Christmas tree seller at the South Carolina Farmers Market, said. “When the economy tanked, people didn’t have enough money to keep planting and the resources weren’t there.”

However, not every farmer finds the lack of Christmas trees to be a major issue. According to North Carolina Christmas tree seller Jamie Spell, the shortage benefits farmers because the low supply and high demand for trees allows the farmers to charge more.

“It ends up being a little better on the farmer because the trees are worth more,” Spell said. “Right now, it’s a good market.”

“We can’t get enough to sell,” Bouknight said. “We sell what we have, and get out. If you want a tree, you better get it within the next week.” 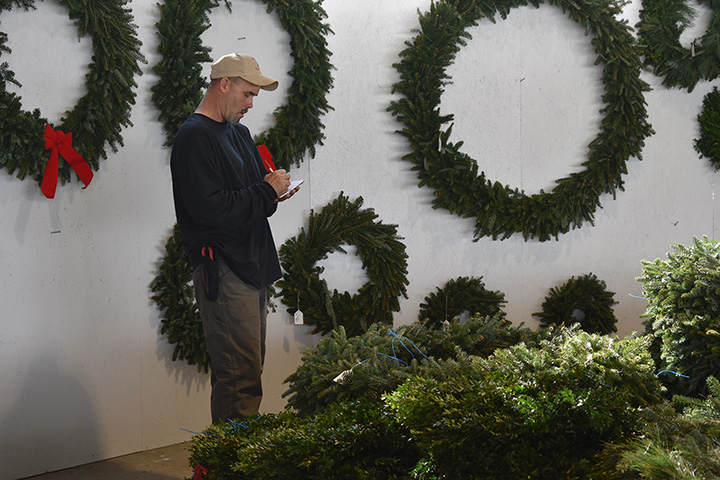 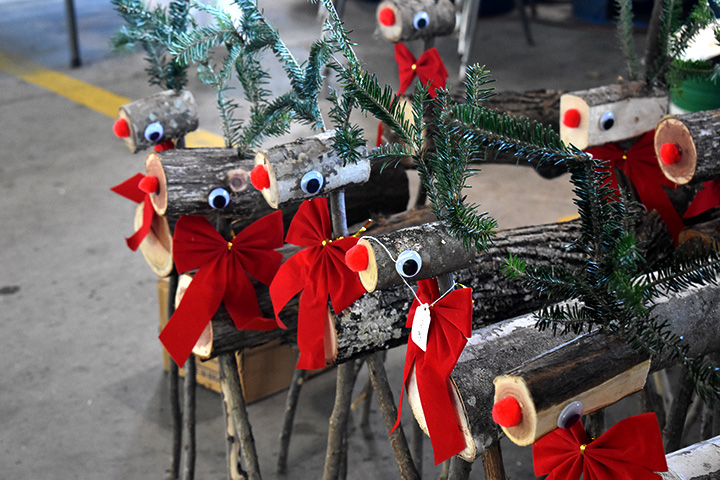 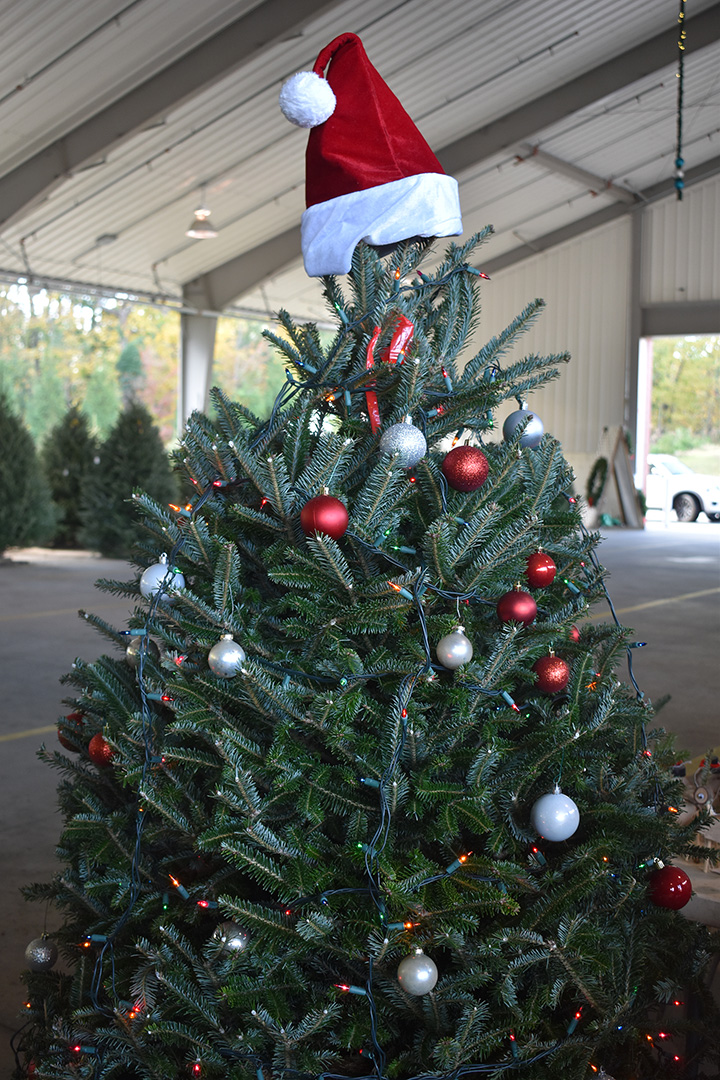 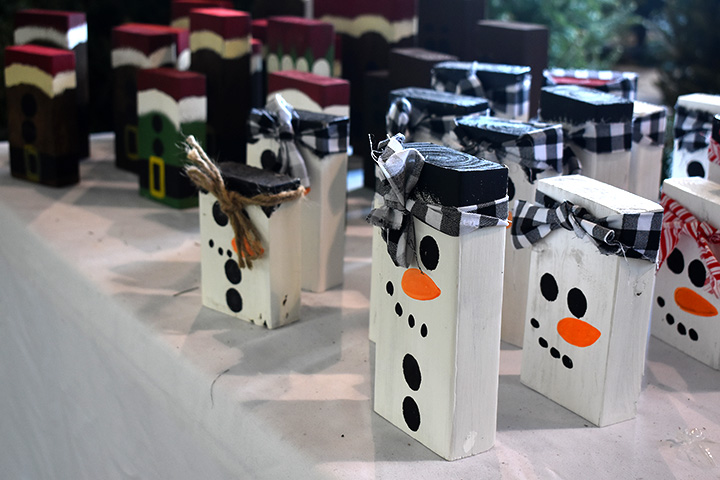 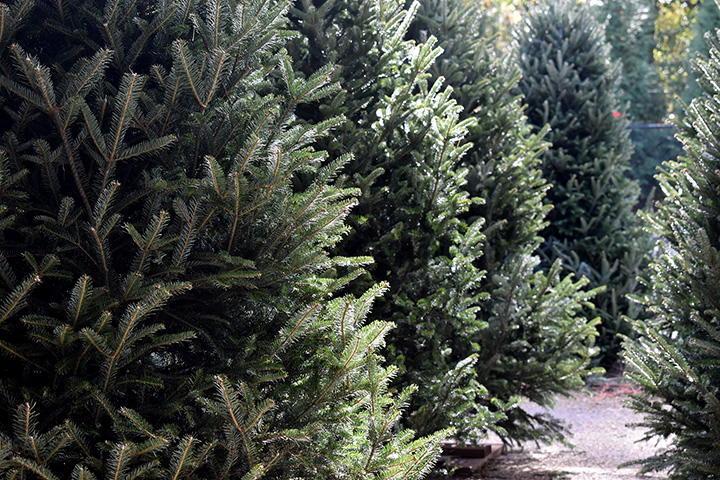 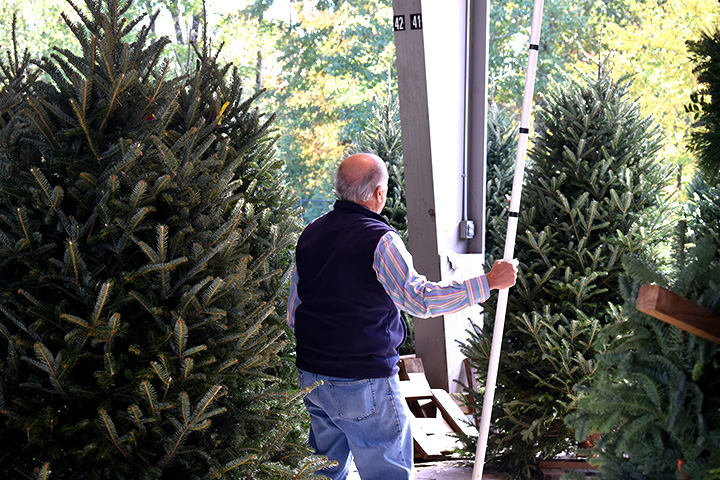 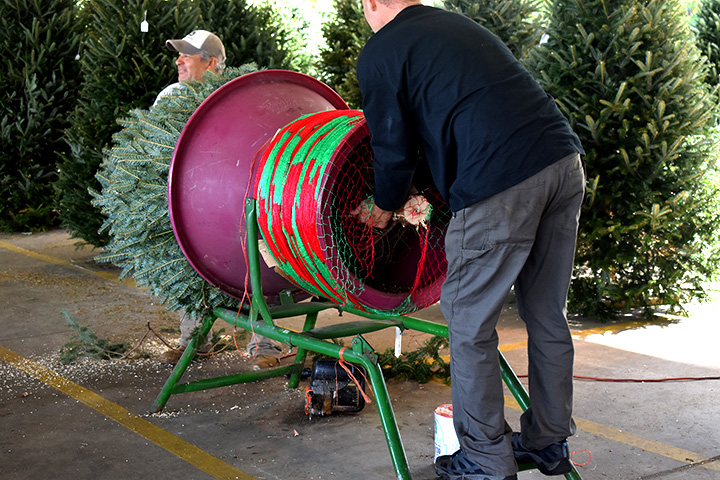 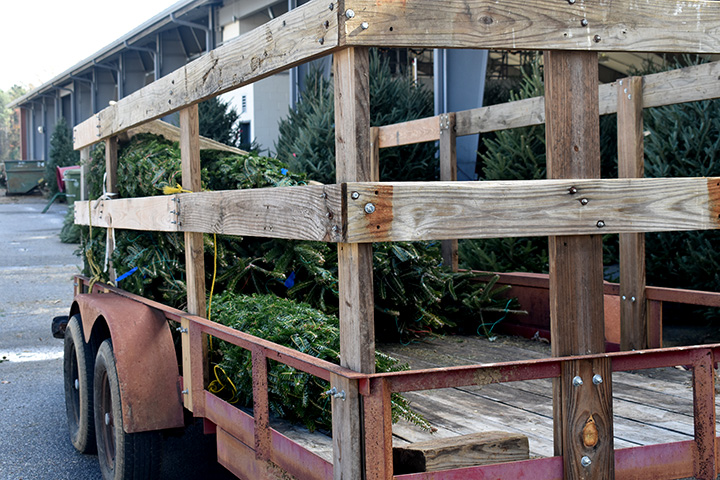 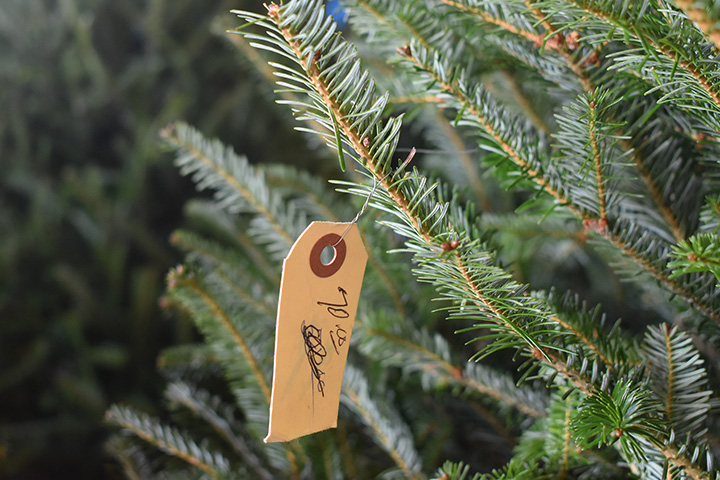