Student distress on the rise over presidential election 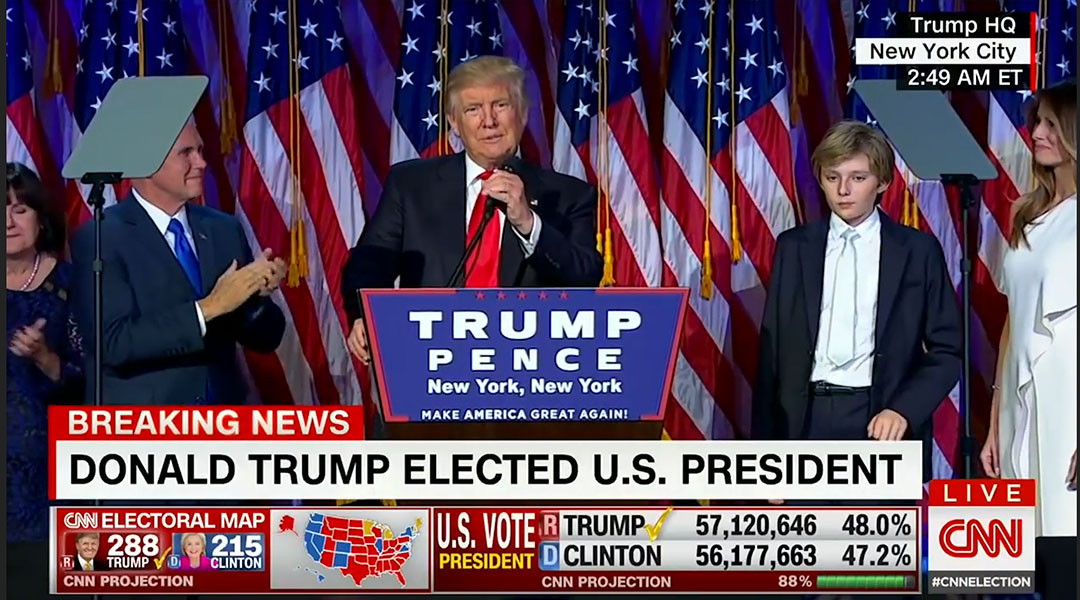 For Hannah Grace Burroughs, a student at the University of South Carolina, the night Donald Trump won the 2016 presidential election is unforgettable.

“I won’t ever forget the night the election results came out,”  Burroughs said. “Ever since then my anxiety has definitely been worse.”

A new study by Arizona State University found that 25 percent of college students have “event-related clinical distress” due to President Trump’s win of the 2016 presidential election. The study reported that student distress level is high, and recurring distress and post traumatic stress disorder diagnoses are likely.

The study measured student satisfaction with the election along with how upset they were with its outcome. It also looked at how election results may have impacted students’ relationships with family, friends and significant others.

And the stress over President Trump’s election has carried over into his presidency for some people.

“One thing I struggle with very, very much is his views toward women,” Burroughs said. “[He makes] statements about women and excuses for people who sexually assault them… and his treatment of women like objects.”

Boring, a marine science major, said that President Trump’s disregard for the environment is also concerning.

“He’s cut funding to the EPA and others that focus a lot of their efforts on, you know, maintaining and preserving the wellness of our earth,” Boring said.

However, Cassy Bobby, a Trump supporter, is more pragmatic. She said that had Hillary Clinton won, she wouldn’t have experienced the distress felt by those who are opposed to Trump. She also said that she does not like the backlash Republicans incur as a result of the election.

“It’s all about mindset and seeing the possible bigger picture,” Bobby said.

April Scott, the associate director of mental health initiatives at USC, says distress from events such as elections, massacres and events dealing with socials issues, aren’t uncommon among students.

“There has been an increase in distress and tension and fear among students in the last two years,” Scott said.

Scott also said that students should evaluate their stress and whether it is affecting their day-to-day life when considering getting help.

“When it gets to that level where it’s become an impairment, that’s when I would recommend speaking with our stress management coordinator or someone in counseling or psychiatry,” Scott said.

Burroughs said she found the mental health services at USC to be helpful, but she also finds comfort in talking with people who are like-minded about the election.

“What’s been really beneficial for me and my anxiety and my tension is finding people that agree with me,” she said. “Whether that’s an online community or someone I know in person. Usually talking it out is a good outlet for me.” 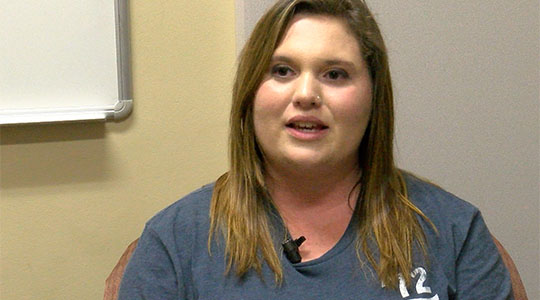 Hannah Grace Burroughs, a student at USC, says she’s been struggling with Trump’s win since he was elected. 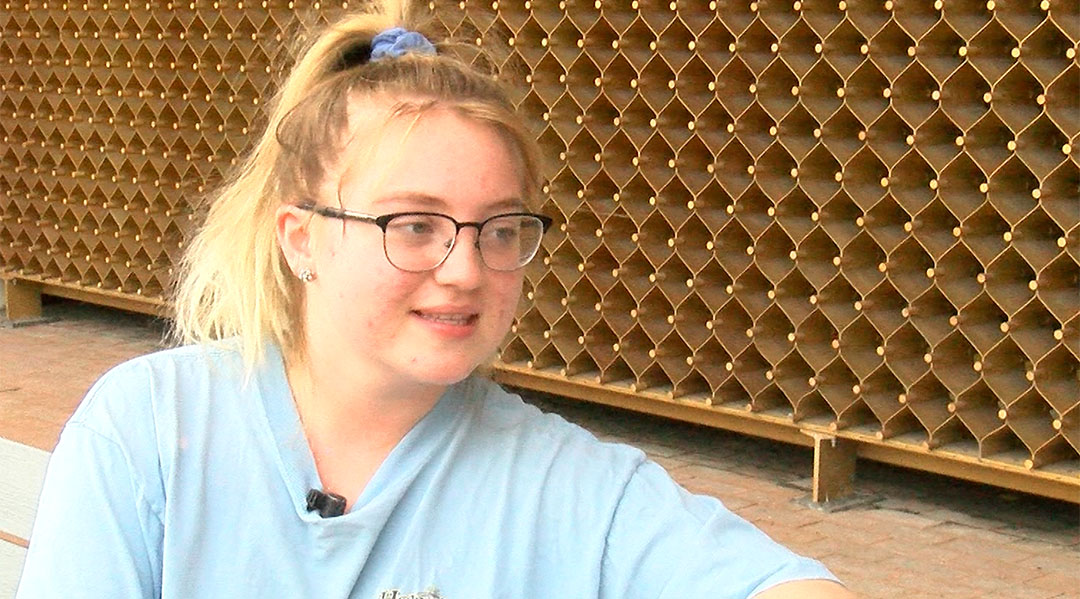