How medical marijuana could be coming to South Carolina 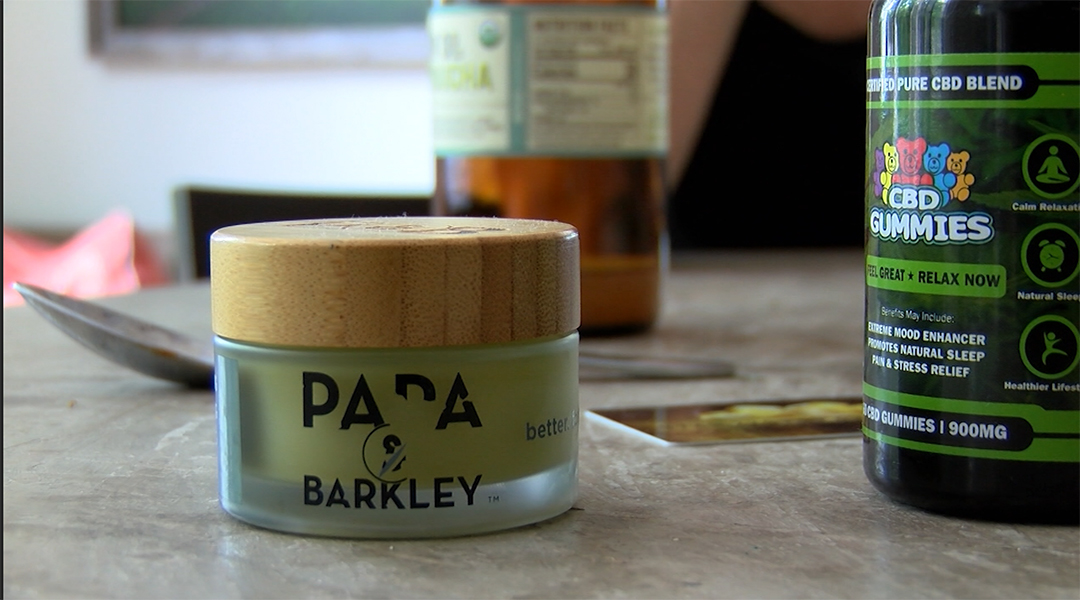 Papa & Barkley Releaf Balm is a brand that sells marijuana infused products for medical use. 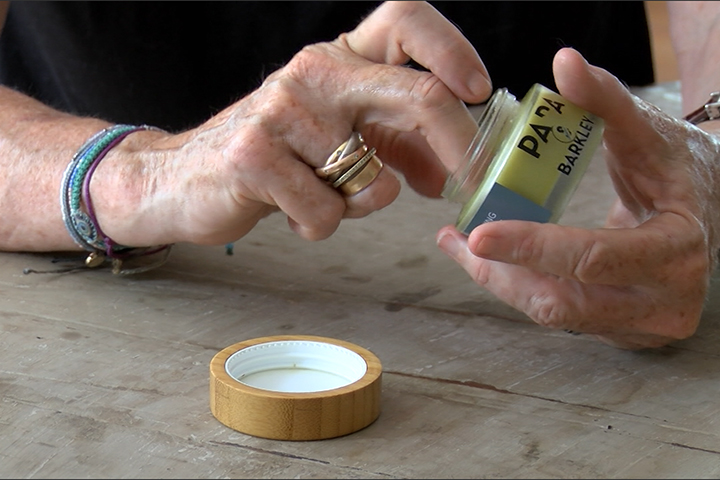 Papa & Barkley Releaf Balm being applied to the hands and wrists.

Overwhelming support for the legalization of medical marijuana was shown by Democratic primary voters in South Carolina.

In the recent statewide primaries, more than 80 percent of Democratic voters answered yes to a non-binding ballot question allowing doctors to prescribe medical marijuana to patients.

Medical marijuana has been legalized in 29 states, but South Carolina has yet to see any legislation on the topic pass through the House of Representatives. Legislation like the South Carolina Compassionate Care Act, which would decriminalize marijuana for medical use, was first proposed in January 2017 but has yet to move past the house floor.

The vice president of research at the University of South Carolina, Prakash Nagarkatti,  has done extensive research into the effects of marijuana and cannabinoids on the human body and says he believes the stigma attached to marijuana use may be a big reason for the hesitation to legalize.

“Law enforcement is clearly thinking in terms of, ‘what is the impact of this? It’s fine for people who are having this medical condition to use those, but what about if normal people who don’t need this marijuana start abusing that and what what kind of impact is it going to have on society?’” Nagarkatti said.

It’s not just law enforcement that has these fears. A medical marijuana user from Columbia, Laura Hughes, uses marijuana rubs for carpal tunnel and arthritis and is also aware of the risks of legalization, but in her opinion, the pros outweigh the cons.

“Nothing was really working and I found that this CBD oil, and mainly the THC which is the medical marijuana, really helps,” she says.

Conservative states including South Carolina have avoided the legalization of marijuana for any purpose, including medical, but the new data showing growing support could be used to push future legislation. This would help people like Hughes who  are hoping for a change.

“I’m advocating already to friends and family. I’ve talked a lot about it with my family members, many of whom are very conservative, but are certainly not opposed to it,” she says.