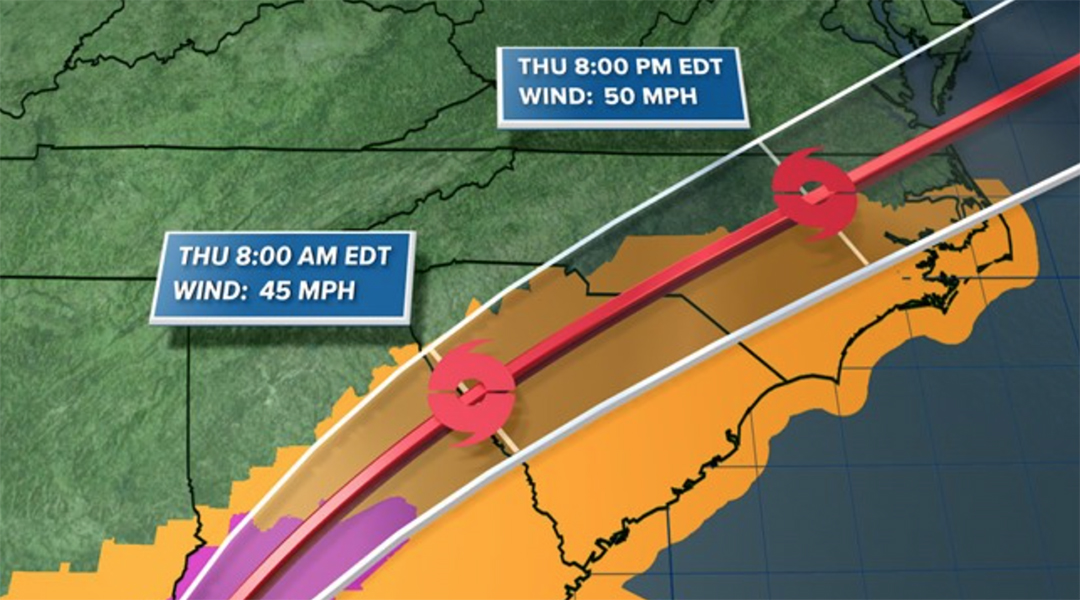 Hurricane Michael hit Florida almost as a Category 5 hurricane on Wednesday.  It is expected to hit the Carolinas Wednesday night and throughout Thursday as a tropical storm with heavy rain and possible tornadoes. Due to wind speed, Michael will move faster than Hurricane Florence.

Residents of South Carolina, still recovering from Hurricane Florence, braced Wednesday for Hurricane Michael, a storm that weather forecasters warned could be very dangerous for the state.

Michael slammed into Florida Wednesday as a Category 4 and will likely hit the Carolinas as a tropical storm bringing rain and high winds Thursday.

Cary Mock, a professor of geography at USC, said that Michael will be different from Hurricane Florence because of the type of damage it can cause.

“It won’t do as much damage rain-wise compared to Florence, but it could be dangerous with the wind and downed power lines,” said Mock.

Florence traveled at a slow three miles per hour while Michael is moving at 14 mph.  According to Mock, wind speed plays a major role in the path of the hurricane.

“Michael is a little more clear cut because it’ll move fast because something’s steering it,” said Mock. “There was nothing steering Florence, which is why it moved so slow and rained for a long time.”

Some Midlands public schools announced closures for Thursday in advance of the storm and the College of Charleston closed Thursday. Classes at the University of South Carolina were still scheduled.

Gov. Henry McMaster is keeping South Carolina in state of emergency since most counties are still recovering from Florence.  He has not held a press conference for Michael yet.

McMaster got criticized for doing too much for Florence and now some are saying he is not preparing enough for Michael.

“I’m a little bit worried that people think that hurricane season is over,” said Mock. “People will let their guard down.” 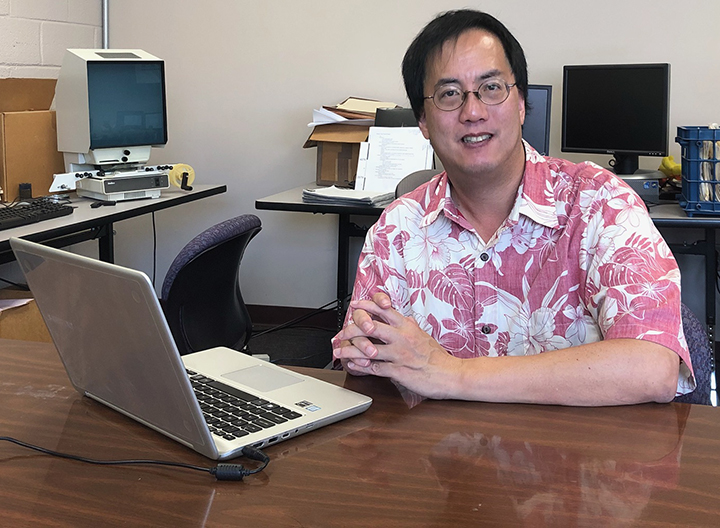 Cary Mock, a USC geography professor, worries that South Carolinians will not prepare enough for Hurricane Michael, which theatens to bring rain and high winds to the state Thursday.