It’s not over for Muschamp… yet

Will Muschamp has been the coach for the South Carolina Gamecocks for the last four seasons.

By Corinne McGrath and Katie Graybill

Last week, the hashtag #FireMuschamp was trending on Twitter and some Gamecock fans called for drastic changes in the football program.

This week the fan base is celebrating the team’s first win against Kentucky in six years.

At the post-game press conference on Saturday, football Head Coach Will Muschamp was able to express relief that he was out of hot water, at least for now.

Although Muschamp appeared to be unbothered by the negative commentary last week, he admitted to his frustrations after the game. Standing in front of the media, he looked disheveled, but proud, with a pair of glasses on the tip of his nose. When a reporter jokingly questioned the new accessory, Muschamp blamed the fact that he’s “getting old” and added that it’s been a “shitty fall.”

“I’ve got more gray hair than I’ve ever had. My wife doesn’t like hanging around with losers and we’ve been losing so it ain’t been good.”

The Gamecocks faced the University of Kentucky Wildcats at Williams Brice for the first night game of the season. South Carolina had a strong start in the first quarter and maintained dominance to finish the game with a 24-7 win.

This win was vital to many Gamecocks fans who expressed disgust online and on the radio with the program after a 20-point loss to Missouri during the weekend prior, their first loss to the Tigers in four years.  Disgruntled fans took to social media to share their dissatisfaction. Some started fundraisers on GoFundMe in hopes of raising enough money to pay Muschamp’s $22 million contract buyout and others started online petitions on Change.org.

But since the 17-point win on Saturday, these negative conversations have faded out on social media. In the world of sports, it’s easy to find these types of “hot and cold” fans whose opinions on the team are dependent on the results of the game every Saturday.

Although these fans tend to make the most noise in every fan base, there is another group of fans who are not as quick to jump to conclusions.

South Carolina season ticket holder Matt Stalvey has remained loyal and said he will support the team – and even Muschamp – until he believes there is a reason not to. Stalvey still thinks back to the beginning of the season when Muschamp said that this year’s team was the best he had seen yet during his time at Carolina. Although he still goes to every game and cheers on the team, he’s not as excited about Muschamp as he was when South Carolina first hired him.

“I wanna see how the season ends up, but if it continues on this trajectory, it’s maybe something Coach (and Athletic Director Ray) Tanner has to consider,” Stalvey said about firing Muschamp. “He’s had four full years of recruiting. These are his guys and it’s just not working.”

Myles Taste also grew up a Carolina fan, and though he is a graduate of Alabama, he still hopes the best for the Gamecocks.

“I think the Gamecocks are going to turn things around, I do,” said Taste. “I’m always pulling for the Cocks no matter what.”

However, Taste also thinks that if the Gamecocks do not start to have a better season, there is a high possibility that South Carolina will start looking for a new head coach.

Before the Kentucky game on Saturday, South Carolina Athletic Director Ray Tanner joined the conversation. In response to public outcry, he reaffirmed Muschamp’s qualifications for the head coach position.

“The experience he has in the Southeastern Conference and college football in general, some people will say, ‘He wasn’t successful at Florida,’” Tanner said. “Well, he was coach of the year his second year and won 11 games. He had some success. I think he is going to have success here. I believe in him. I believe what they’re doing.”

Tanner was a guest at The State’s 107.5 The Game podcast where he told the audience that even after the rough start to the season, Muschamp has his full support.

The Gamecocks have a bye this week so Coach Muschamp can enjoy two more weeks of job security and fans can enjoy this win for a little bit longer than usual. That is until the team plays the Georgia Bulldogs in Athens on Oct. 12 and everything can change all over again. 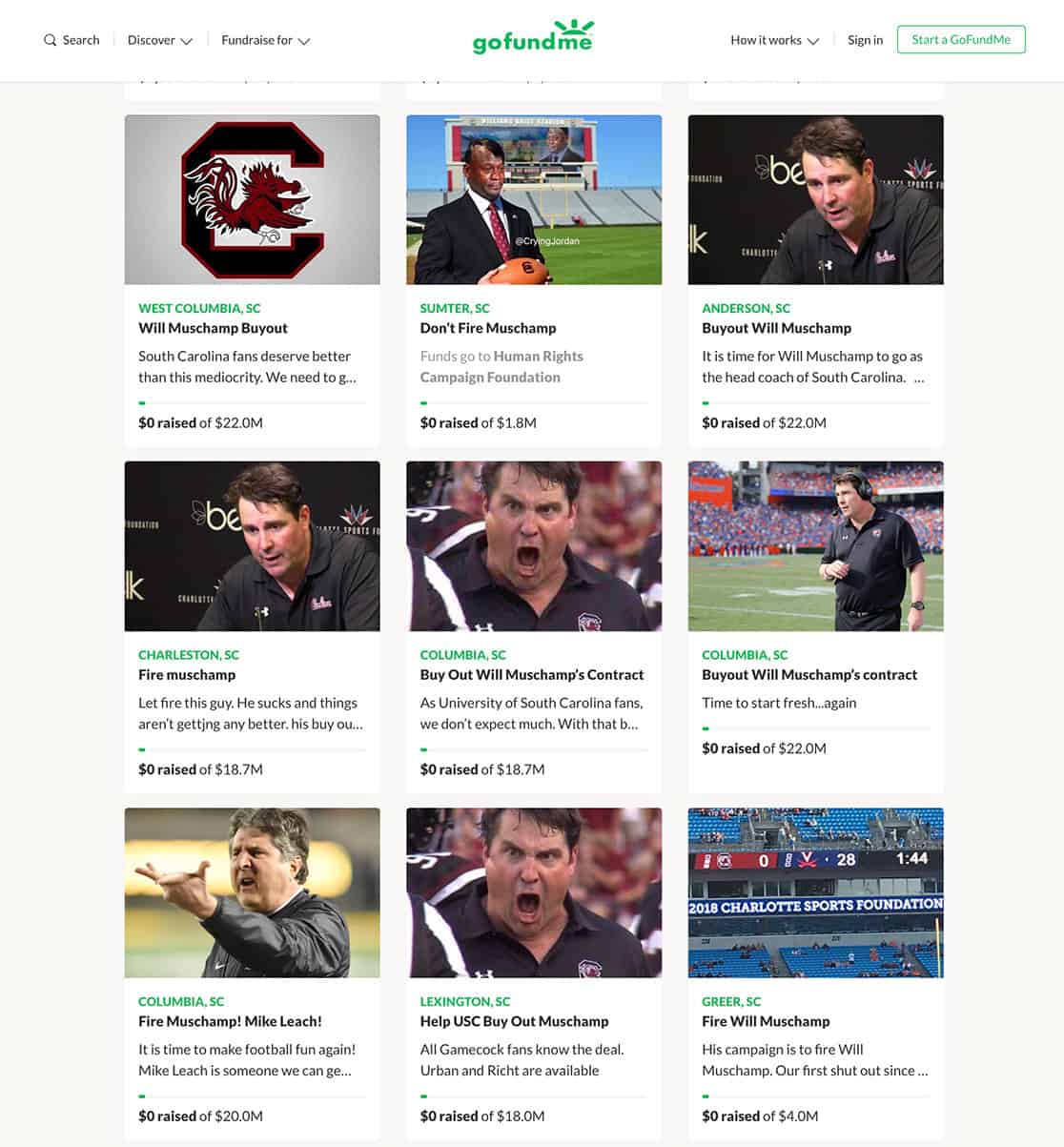 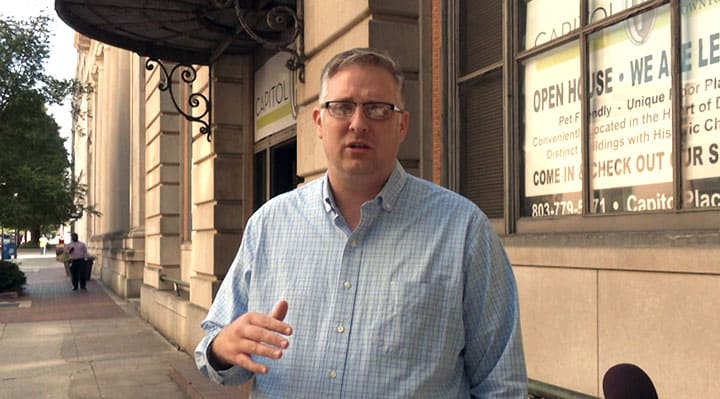 Season ticket holder and longtime Gamecock fan Matt Stalvey says he would never boo South Carolina publicly, but he’s not completely satisfied with how the season is going. 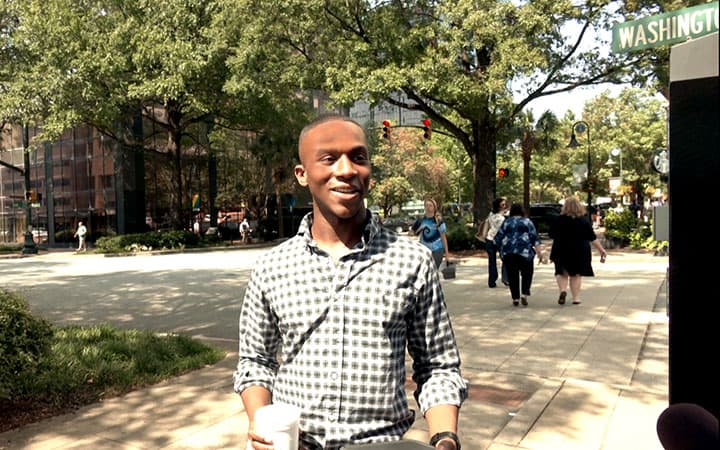 Columbia native Myles Tastes thinks the Gamecocks can turn this season around.