Kayaking for a cause: A cleaner S.C. 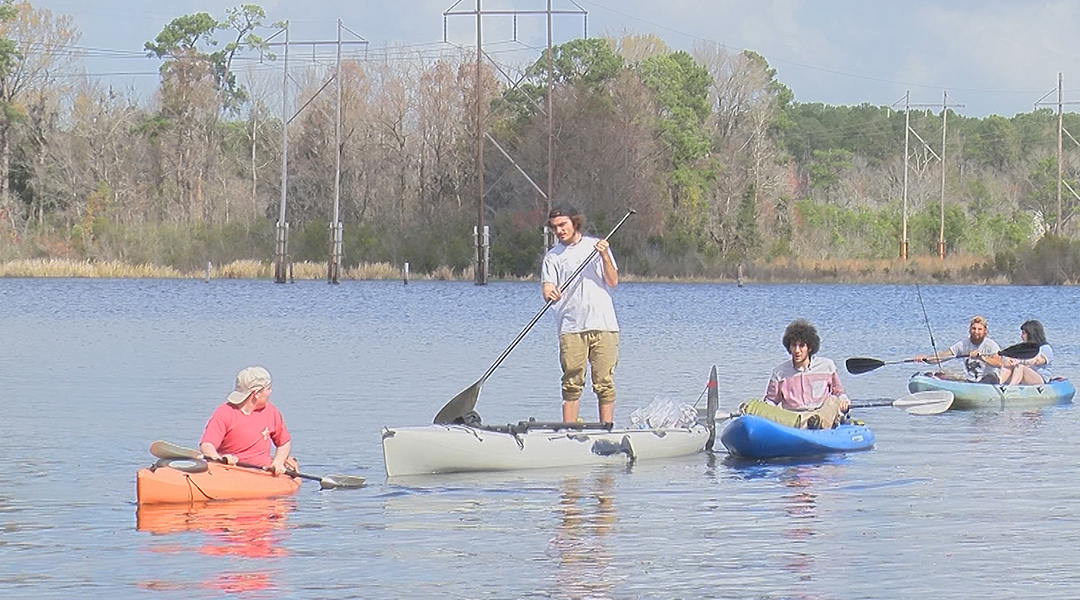 Jonah Faulk, founder of Charleston Clean Up, and his friends spend every weekend cleaning up waterways across South Carolina. 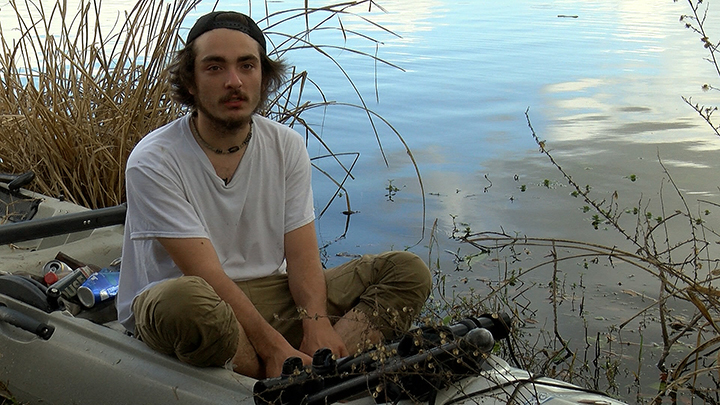 Jonah Faulk heads out on the Goose Creek Reservoir every Saturday to pick up trash along the water. 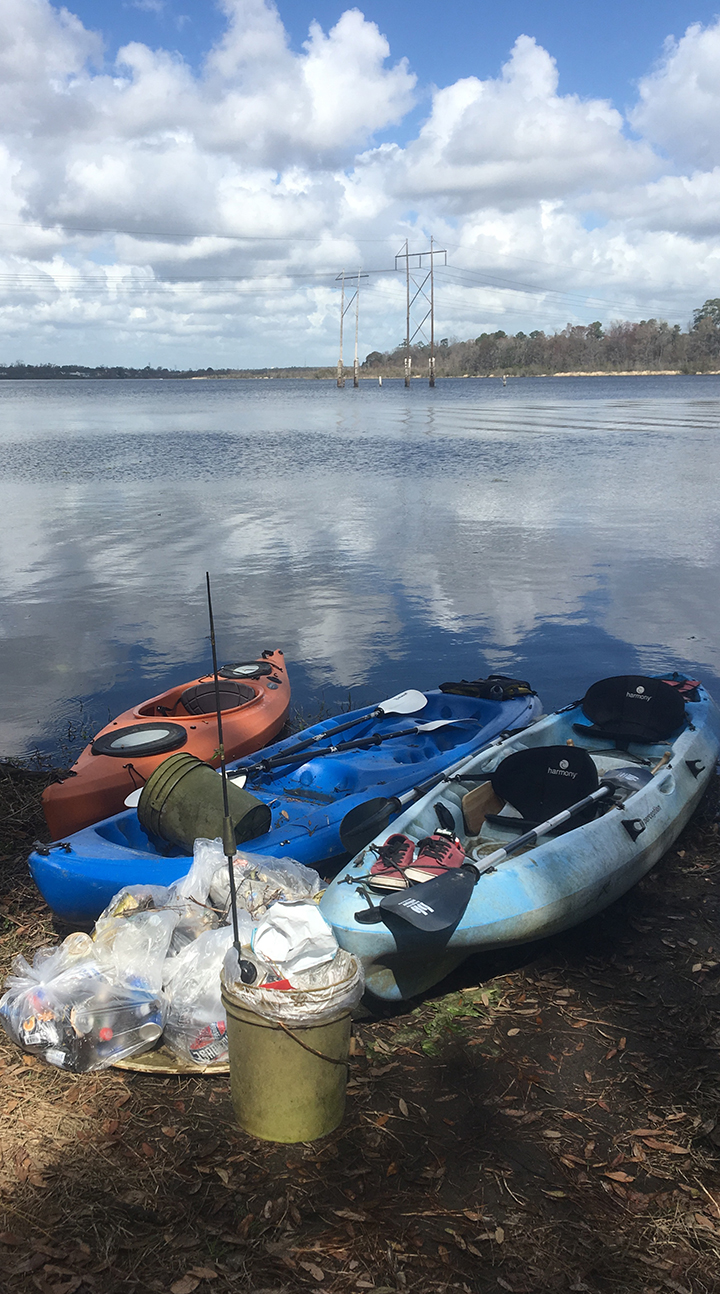 After a hard days work, the Charleston Clean Up crew managed to fill three kayaks full of garbage from the waterway. 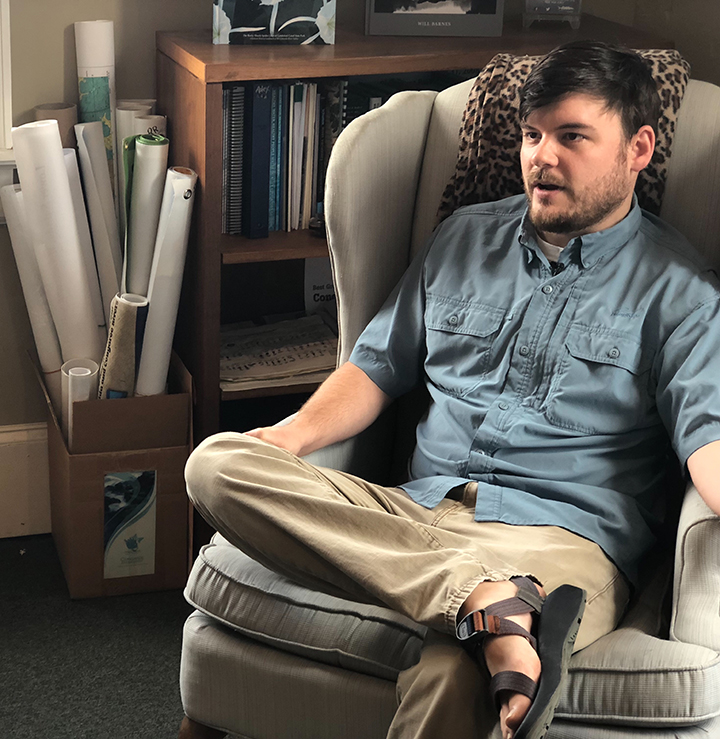 Congaree Riverkeeper Bill Stangler advocates for less harmful polices when it comes to the environment.

Trash has found its way into many local waterways across South Carolina, which is why Jonah Faulk and his friends are picking up a new hobby.

Every Saturday, Faulk and his friends go kayaking at the Goose Creek Reservoir and pick up trash along the side of the banks. Faulk says he came up with the idea after he was kayaking on his own and discovered how much trash people were leaving behind.

The average person throws away approximately five pounds of trash every day, according to the U.S. Environmental Protection Agency.

Faulk began his endeavor to clean up South Carolina waterways by posting on social media.  After realizing that more people were interested in keeping the environment pristine, he decided to take it a step further and created the Charleston Clean Up.

He says the reason behind his frustration for polluted waterways is litter bugs.

“I see it happen all the time, and I have definitely gone behind people and picked up trash before,” Faulk said. “It’s just sad that you know someone could just be like, ‘this doesn’t mean anything,’ but it really does, it really it impacts us. It makes everything smelly and it makes everything nasty looking.”

Bill Stangler, the Congaree Riverkeeper, says trash is a visible problem that people see all the time, but not much action is being taken to help this cause.

With the State House passing bills to ban plastic bag bins, Stangler says the government is doing more harm than good for the environment.

“We need to do a 180 with our governments and get them to start thinking about us and our environment and our communities,” Stangler said.

Until then, Faulk and his friends are taking matters into their own hands by cleaning up one waterway at a time.

“I want to live my life 100 percent trash free, where I produce no trash for the environment, and I want to help clean up the trash that other people fail to pick up after themselves,” Faulk said.

He plans on expanding his nonprofit organization after he finishes cleaning up the Goose Creek Reservoir, eventually making his way through other waterways in South Carolina. 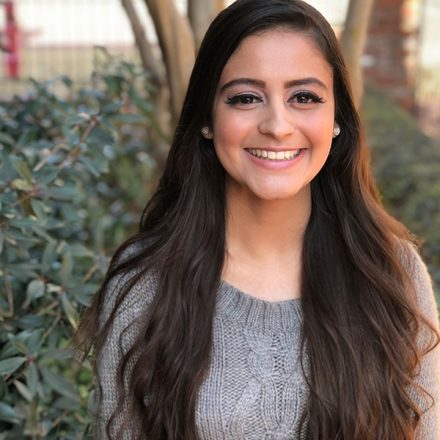