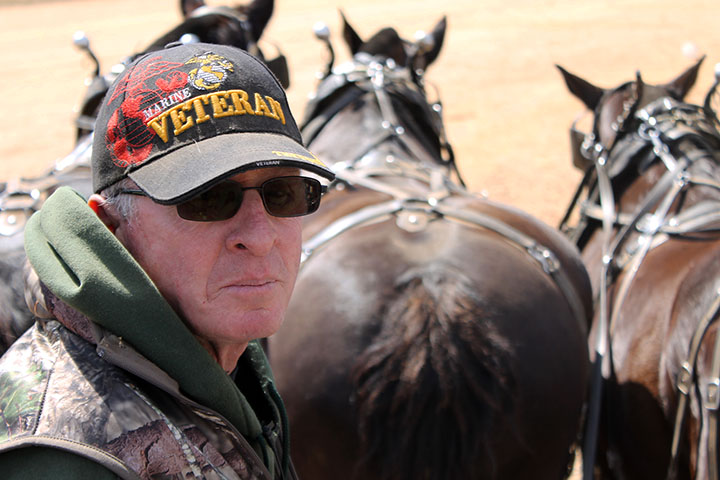 Albert Underwood arrives before dawn every morning to make sure ‘Lazy 5’ runs smoothly. 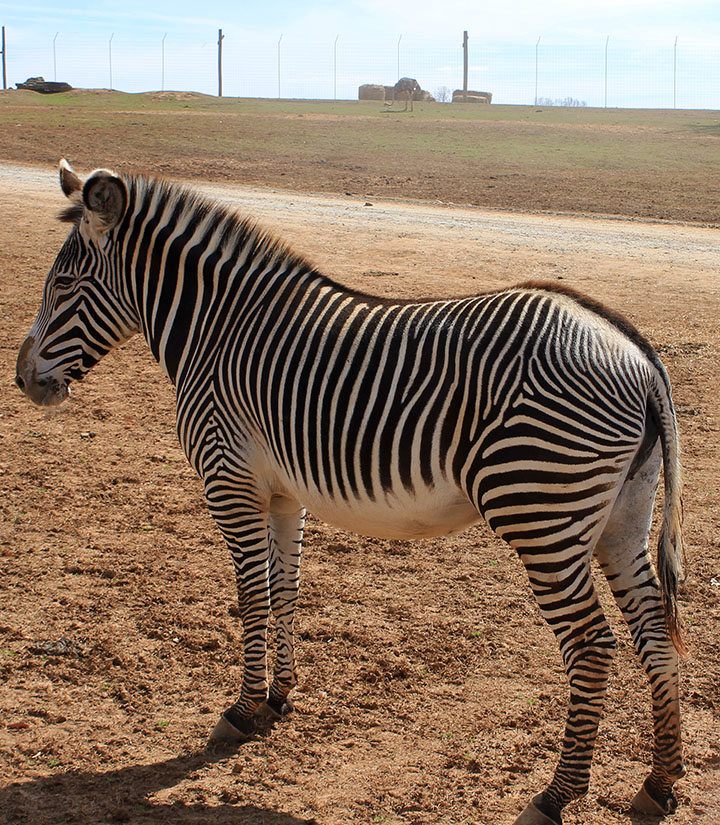 The park features over 750 different types of animals, like the Grévy’s Zebra pictured here. 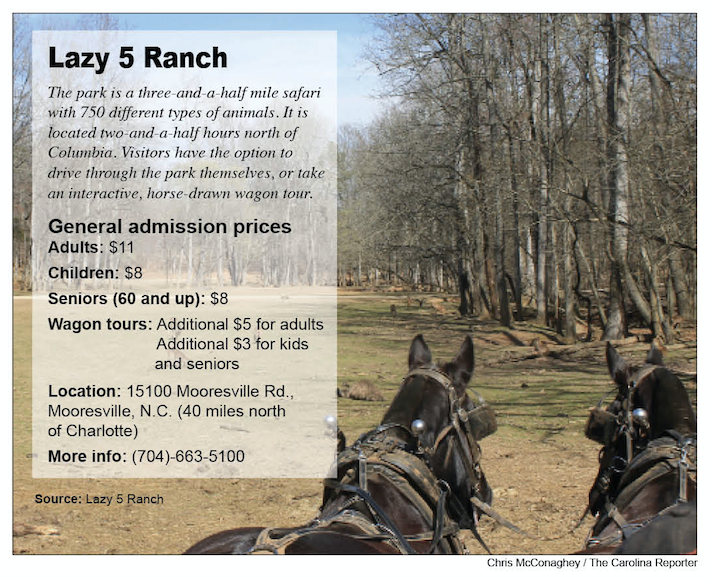 MOORESVILLE, N.C. – In the quiet, rural landscape of North Carolina, a quaint ranch draws visitors to glimpse a collection of animals that differs greatly from Old MacDonald’s farm children learn about in kindergarten.

The Lazy 5 Ranch consist of a three-and-a-half-mile safari, with over 750 exotic animals from six different continents.

But on the Saturday before Easter, children will also enjoy hunting for eggs dropped by helicopter, playing with live bunnies and going on a scavenger hunt. The Easter Egg-stravaganza will be held for children from ages 4-11 at various times during the day, and include a egg hunt for special needs children. The egg hunts are included in regular park admission.

The ranch celebrates its 25-year anniversary in 2018. When it began in 1993, the only employees were owner Henry Hampton, his wife and three kids. His son, knowing just how lazy his family was, suggested the name Lazy 5 Ranch when Hampton decided to make his privately-funded collection of animals open to the public.

Albert William Underwood, a longtime caretaker of the ranch, has been around animals for as long as he can remember. He provides visitors with a horse-drawn wagon ride through the park, as well as feeding the animals and taking care of the property. He is a strong supporter of the park’s mission.

“The inner-city kids, they call the horses cows,” Underwood said, “A lot of people, they’ve never seen an animal outside of a dog and a cat. There’s a lot to learn in a park like this.”

The goal of the park is to educate the public as well as “preserve some of God’s most unique creatures.” The park houses many animals considered to be endangered, such as Grévy’s zebras and ring-tailed lemurs.

“March and October are our busiest seasons,” Underwood said, “On a busy day, we have over 7,000 people throughout the day.”